Savannah is a weird place.

The creepy shadows and half-hidden secrets beckon and repulse, populated by a revolving cast of wacky characters providing endless entertainment and cautionary tales.

For author Zach Powers, writing about that absurdity is almost too obvious, like transcribing a robocall from one’s Congressman or trying to stare directly into the sun.

“When you live in a place like Savannah, the weirdness is happening all around you all the time,” he observes.

“It’s sort of cheating—you get inspiration without having to be creative.” 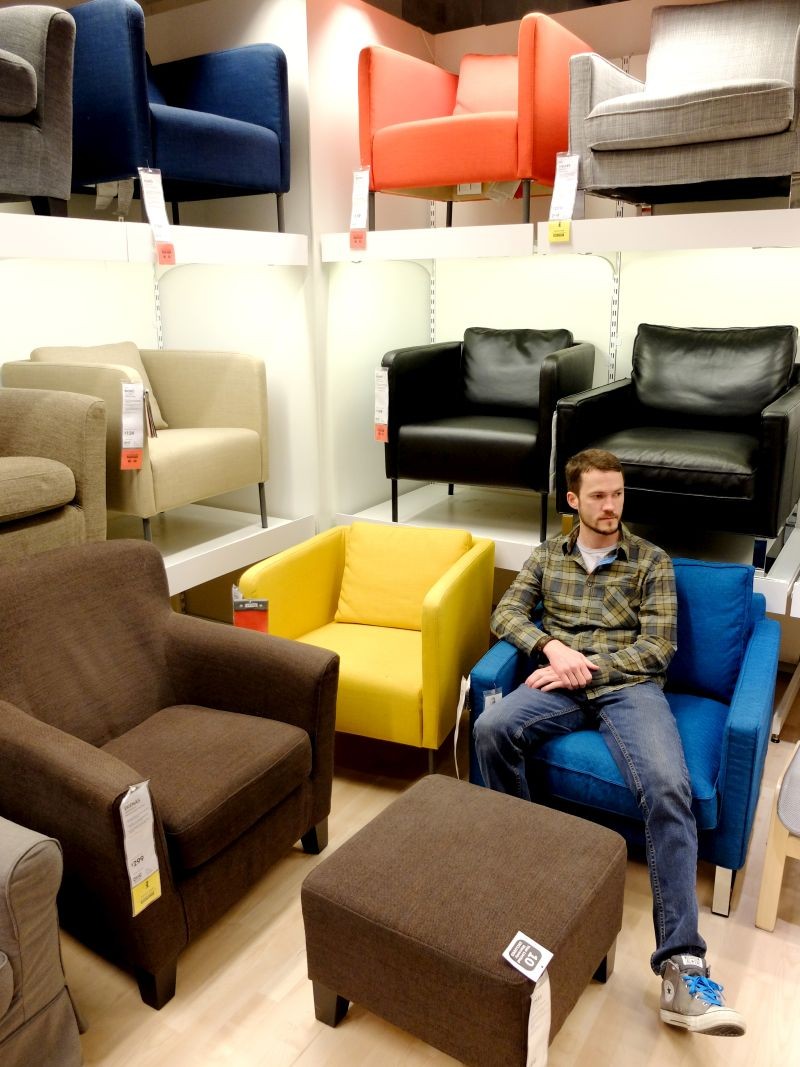 “I seldom write specifically about Savannah, but the influence is persistent. It’s influenced everything I’ve ever written, I’m sure,” muses the native son.

Powers will delve deeper into the relationship with his birthplace and his craft for “Writing Out of Savannah: How Hometowns Shape Fiction Set in Other Places,” part of the Spring Lecture Series at the Flannery O’Connor Childhood Home on Sunday, March 12.

The scion of an old Savannah family—his great grandfather lived on Warren Square—Powers spent his formative years attending local elementary schools and moved to suburban Atlanta for his teen years, though he returned every holiday to see a city transforming. He settled back in town after graduating from Loyola University in New Orleans, seeking out what was then Savannah’s nascent artsy scene.

“I intentionally made my way downtown because it was the least suburban thing I could do,” he recalls drily. “My time in Atlanta put a real anti-suburban bent in my writing. It’s not always explicit, but it’s there."

He planted himself in a chair at Gallery Espresso, where he wrote every day for 15 years. The jazz studies major (he’s been known to tear it up on the saxophone) eventually earned his MFA and became an encouraging fixture in the city’s literary landscape, leading writers’ workshops and founding the dynamic non-profit performance series Seersucker Live.

“If you write weird, you have to be even more solid in the technical to anchor the weirdness. "

With Gravity Changes, the winner of the BOA Short Fiction Prize has channeled the quirkiness of his hometown into tightly-written, mind-stretching stories that feature children who walk on walls, lightbulbs as romantic partners and yaks that talk.

“I was reared by science fiction, and I’m attracted to the world building and making the rules,” he muses.

Influenced by surrealist Aimee Bender (The Girl in the Flammable Skirt, The Particular Sadness of Lemon Cake) and “post-modern fabulist” Italo Calvino (The Cloven Viscount, The Path to the Nest of Spiders), Gravity Changes also chimes with funny, melancholy echoes of Japanese icon Haruki Murakami (Kafka on the Shore, A Wild Sheep Chase.)

“Haruki Murakami is the author that allowed me to write literary fiction,” acknowledges Powers, adding he has studied carefully Murakami’s prowess with the absurd.

“If you write weird, you have to be even more solid in the technical to anchor the weirdness. You have to be a little more fastidious in your description and your details in order to be able to sell it and make it convincing.”

The official release date of Gravity Changes is May 9, to be celebrated with a special edition of Seersucker Live shared with the release of poet Patricia Lockwood’s new memoir, Priestdaddy. Powers promises to share the stories most imprinted by Savannah when he’s back in town this Sunday.

As of January, Powers now splits his time between here and Fairfax, VA, where his partner Stephanie Grimm recently accepted a position as Art and History Librarian at George Mason University. The anti-suburbanite is coping just fine, exploring his new environs and taking advantage of the cultural offerings of nearby Washington, DC, but there’s no place like home.

“It’s a much less weird place,” he sighs. “A lot of high-density, 1990s condos and apartment complexes.”

He adds quickly, “There’s plenty of absurdity though. I mean, this is the capital of American politics.”

Yet it doesn’t get any stranger than growing up in Savannah and hearing your family history mangled by a tour guide.The author and novelist (his full-length manuscript is making the rounds with his agent) shares how one evening a few years back, he popped into the bar at a certain historic establishment rumored to be haunted.

A group of pub crawlers wandered in looking for a ghost story, and their leader recounted the tale of his ancestor Ann Powers, who supposedly jumped out of the window to escape her abusive husband and has bedeviled the place ever since.

The young Powers is pretty sure that’s not exactly what happened, but he accepts the twisting of the truth as part of his hometown’s charm.

“Savannah is a storytelling city,” he says with a laugh. “It’s built around stories, real or false.”