Houston in the Blind, Nightingale News @The Jinx 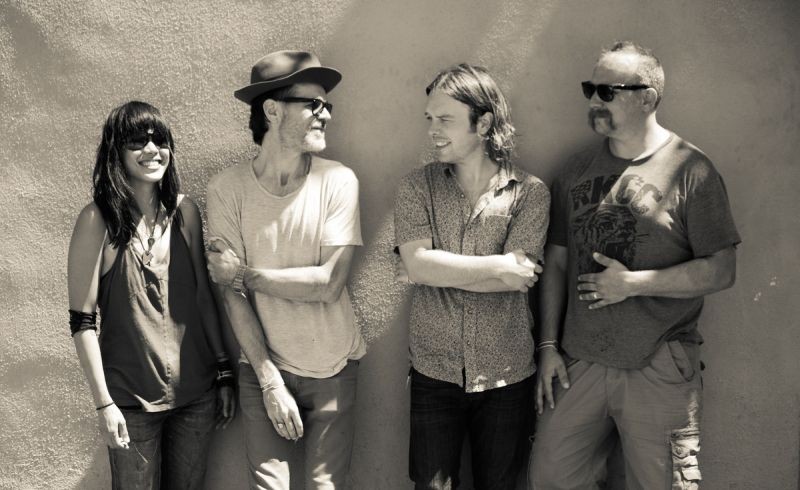 Houston In The Blind

The Houston in the Blind story is a familiar one in hometown Southern music circuits: vocalist Garrett and Nash are childhood pals who both happened to pursue lives in music, which led them to team up to record the band’s first LP at Atlanta’s Southern Tracks studio.

The result, Limbs, is due out on October 9; the band’s teased with a track, “Fire.” The carefree, breezy, easy-build certainly sounds like a product of Athens with a deserted-college-town-in-July vibe accented by warm, countrified keys and slide guitar.