In da House of Hayes

Open the door to art, music and a bit o’ mayhem at the old Starland Dairy 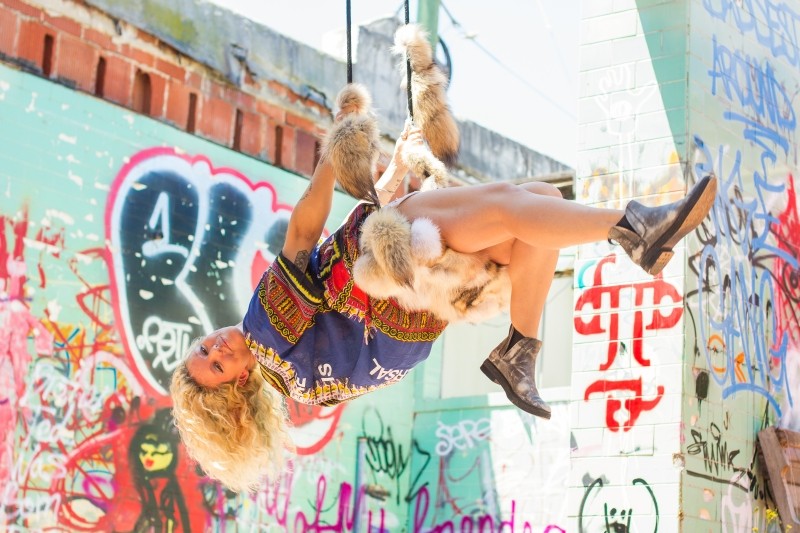 WHEN Maggie Hayes suggests the art exhibit she's curating next week is going to be epic, it's best to believe her.

And not just because she’s hanging upside down from a swing made out of coyote fur.

This motley crew will take over ArtRise Gallery during the First Friday Art March on May 1, its installations spilling into the concrete ruins of the old Starland Dairy.

In addition to the gallery, Maggie has commandeered part of the roofless edifice on Desoto Row for the show, transforming the space with inflatable furniture and several handmade swaying seats.

“I found the fur online. The internet can be a dangerous place to shop,” she grins as she loops a rope through a carabiner and swings it over one of the Dairy’s oxidized steel beams.

Its crumbling walls bedazzled with street art and emitting a distinct punk vibe, the old Dairy seems a perfect platform for a House of Hayes event. The sisterly project began as a travel/music blog in 2012, and the name incarnated as an underground performance space after the young women moved to Philadelphia later that year.

After they were shut down by Philly mayor Michael Nutter, Bad Liz moved on to Brooklyn and Maggie returned to their native Savannah and its small but nurturing independent art scene.

“There’s a lot of pressure in New York to be able to define what you do with some really cool answer, and that can make it hard to find your original voice,” muses Maggie, who has hung work locally in recent group shows and had a solo run at the Sentient Bean last summer.

“In Savannah, there’s more space to experiment. You don’t have to have it all figured out.”

The distance between them didn’t daunt the creative duo, and House of Hayes morphed into a quarterly publication showcasing the artists they admired. With an editorial mission based solely on what pierces their fancy, some profiles are friends whose talents they discover by surprise, others already have established fan bases and make themselves accessible after succumbing to the sisters’ charms (Early issues of House of Hayes boast interviews with G-Love & Special Sauce’s Garrett Dutton and New Orleans bounce queen and twerk pioneer Big Freedia.) 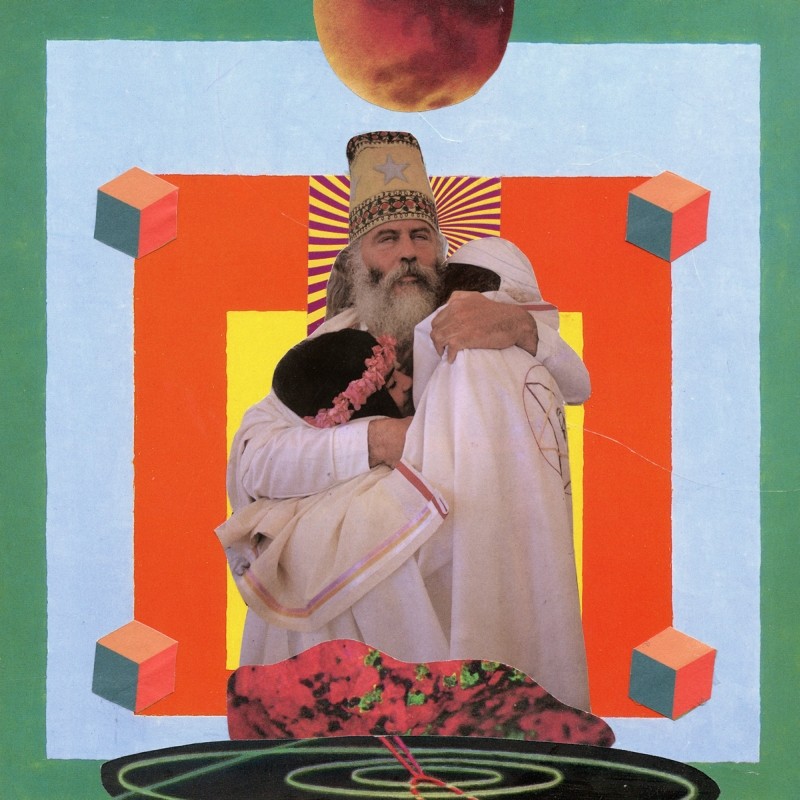 For Maggie, exploring others’ creativity is as essential as her own process.

“A necessary part of my growth as an artist is absorbing other people’s expression and sharing it,” she says, shaking a head of blond curls streaked in teal.

Though she discloses she’s “dropped out of all sorts of colleges,” Maggie has forged an unorthodox arts education from and her years at Savannah Arts Academy, UGA and University of Central Florida as well as her mother, a public school art teacher who let her girls experiment freely with supplies.

Worldly experience counts, too, and time spent in Costa Rica not only broadened her horizons but brought an opportunity to become a certified yoga instructor, a trade she practices as a regular teacher at Savannah Yoga Center.

Between yoga classes, selling paintings and the occasional babysitting gig, Maggie squirrels away enough cash to fund each issue of House of Hayes, which is not beholden to any advertisers or sponsors that might compromise the sisters’ pure artistic intentions.

“It’s almost a compulsion. I have to do it,” says Maggie about paying for the made-to-order print run and web hosting out of her worn-jean pockets.

“For now, I’m happy to sacrifice the money right now as long as it supports the vision.”

That vision becomes a real, live spectacle this Friday as “First Class” commingles mixed media work created near and far in the old Dairy’s unconventional setting. (The exhibit closes on Tuesday, May 5 with the ritual smashing of a giant Cinco de Mayo piñata.) 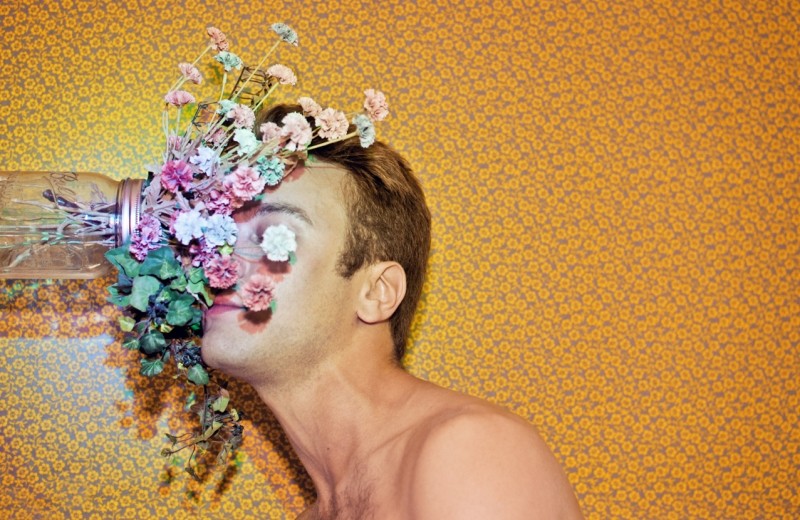 More group shows and collaborations are planned for the future as the publication evolves, though the sisters acknowledge that their artistic impulses could take them anywhere. It seems reasonable to suspect that no matter where the House of Hayes calls home, a celebration of the creative life is bound to follow.

“There has to be that experimental aspect,” shrugs Maggie as she pulls the rope tight and pats the fur seat.