By Our Editorial Staff 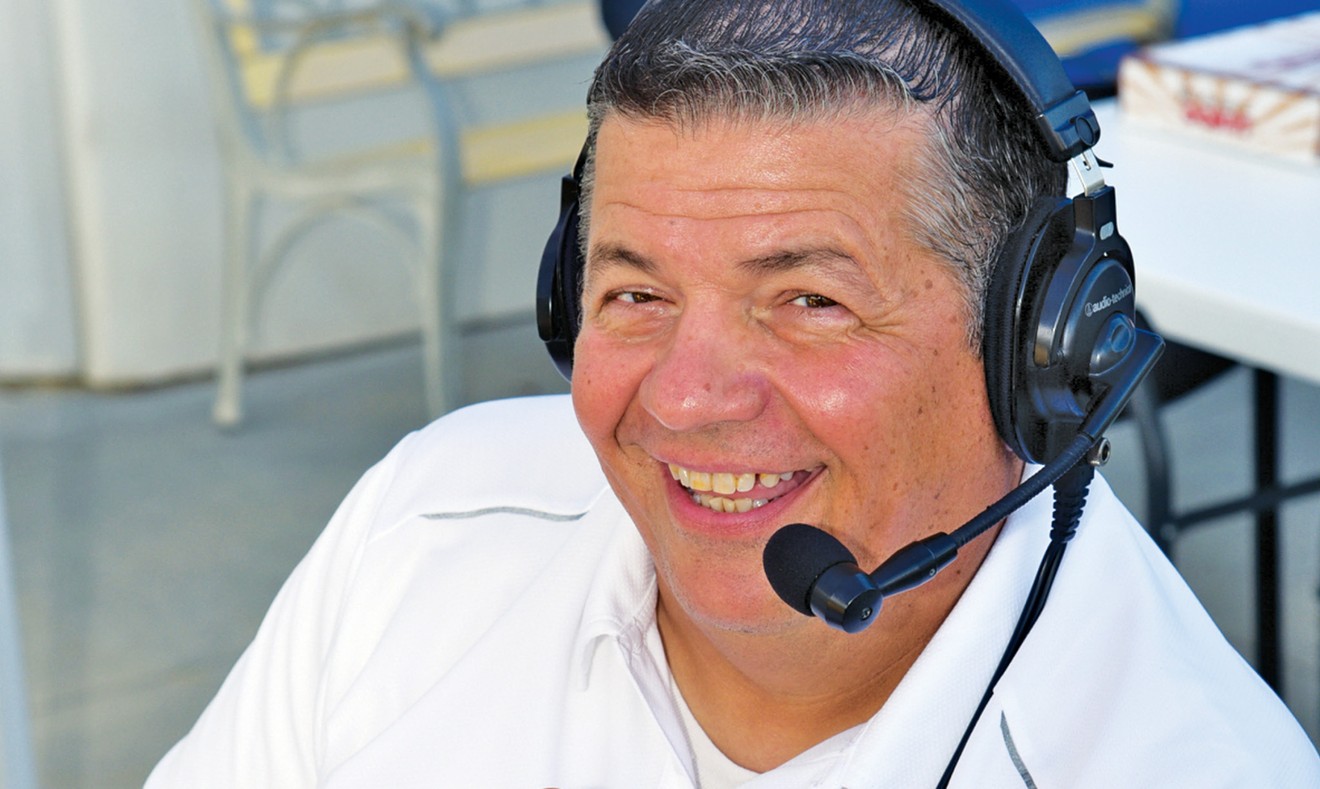 A:  I’m a local teacher, coach, internet show jost of the Karl DeMasi Sports Report, and owner of the website “The Prep Sports Report.” I have been teaching for 35 years and coaching for the past 39 years on all levels of academia and athletics. My career started in East Rockaway Junior-Senior High School on Long Island, NY. I have been involved in the Savannah Area sports scene since 1995 when I moved here and started teaching/coaching at Jenkins High School. Of course, my hobbies have been writing, announcing, and talking about sports.With a colleague at St. Andrew’s school, I created the high school magazine “The Prep Sports Report” in 2000.

And as of 2013, I brought the Karl DeMasi Sports Report as a “LIVE” internet show every Saturday from 9 AM until 11 AM from the Coach’s Corner Soundgarden.

Q:  What brought you to Savannah?

A:  I relocated in 1995 to Savannah for a better life for my family. As a teacher in New York, it was hard to find a house and yard for my three small children. I wanted to have a yard where they could go out and play and a place where it wasn’t so crowded.

Q:  What’s your favorite part of Savannah, as it relates to sports?

A:  I love getting extra info about our local high school athletes in all sports. Seeing them smile and enjoy the interview is special. In over 20 years of interviewing these kids, I have never been turned down.

Q:  How was watching and coaching your kids in sports? What did they play? Where are they now?

A:  I have three grown children now. It was tough watching them play high school sports because I was a high school teacher and coach at the same time.

I did find time to get to thier games and coach all three in middle school basketball which was special.

Russell, my oldest, played football, basketball, and baseball at Savannah Christian. He went on to Georgia Southern and was a walk-on football player who earned a scholarship his senior year. He is now the assistant head coach offense coordinator at Savannah State.

Michelle, the middle child, attended St. Andrew’s School and played volleyball, basketball, and softball. She attended the University of Georgia, where she majored in journalism. She has worked at Universal Studios, Your Pie in Athens as a Social Media coordinator, same at Sea World, and now at Visit Orlando.

Dominic, my youngest, attended St. Andrew’s and graduated from Calvary Day School. He played football, basketball, and baseball. He earned a baseball and football scholarship to Valdosta State, where he attended for three years before being drafted by the Cleveland Indians. He made it to the Triple-A level before stepping away. He is now working on Hilton Head Island.

Q:  Who has been an integral part of Prep Sports Report’s success? What keeps you going in this industry?

A:  As I stated, early in my career, It was very tough to get more information about my teams and student/athletes.

When I moved here, there was more opportunity to get the news out about the kids I was coaching.

All the coaches and people involved in getting me information over the years have been why the magazine, the show, and now the website have been very successful, especially in this region.

Q:  Why do you think sports are so important to the Savannah community, as a whole?

A:  A lot of athletes in Savannah are unique, and excel to the next level.

It is not just football, basketball, and baseball. It’s volleyball, wrestling, golf, swimming, cheerleading, soccer, and lacrosse. I have been coaching them or against them and watching them succeed.

We live in a community where the schools are separated, but the kids play youth sports together and always root and support each other. I figured any more information I can get out the community would be great. That’s what is important; to let others know about our athletes.