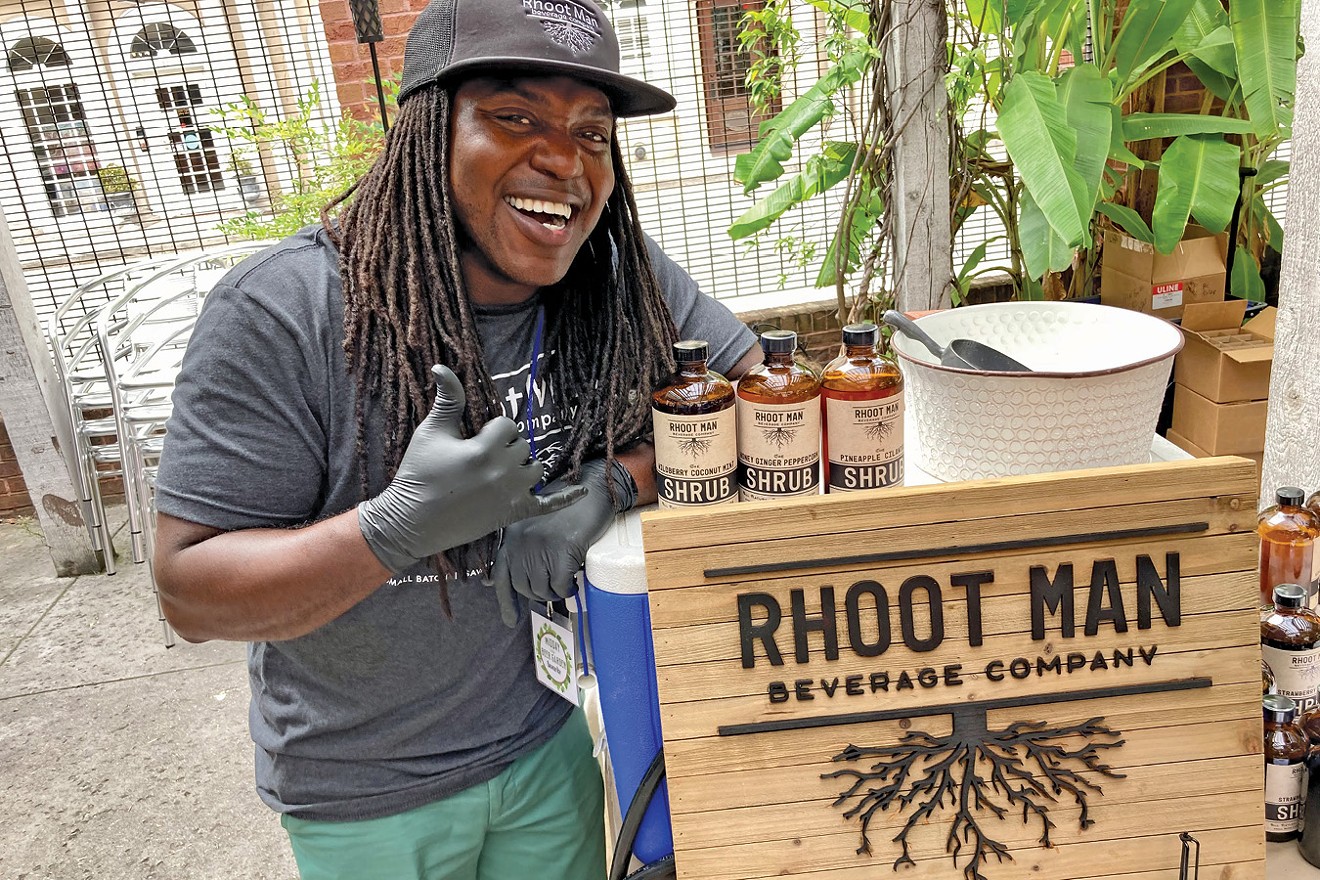 Lance is a mastermind behind cocktail recipes, drink menus and optimal bar design for many local drink providers around town.

“I never saw myself doing what I’m doing now as a career,” Lance said. “I’ve been blessed to be able to make these beautiful cocktails, and help design bars, and start my own brand with my shrub company.”

The cocktail connoisseur said he got his start in the hospitality industry serving tables and bartending here in Savannah at Wild Wing Cafe in 2006 after he had just gotten home from serving in the military. He said that is where he met the bulk of the client base that still support him today. He remembers them by their usual drink.

Lance said, “When you’ve bartended for as many people as I have, some of these people, I can’t even remember their names, but I remember what they’re drinking, and it’s weird, but we have a connection like that.”

After six years at Wild Wing Cafe, Lance’s hospitable reputation landed him career altering opportunities. This included working on projects for local spirit makers Ghost Coast Distillery like helping develop their vodka flavors before they even put the labels on their bottles, working with their master distillers to come up with their line of spirits and designing their full bar.

Lance said simultaneously while working with Ghost Coast, he began working for the Kimpton Hotel chain, and was mentored by Jacques Bezuidenhout, a world-renowned South African-native mixologist who helped create the bar menus for Kimpton Hotels. Lance said that Bezuidenhout is known as one of the top 25 mixologists in the world.

“That’s where I got into knowing more of the science and balance behind cocktails,” he said.

Lance said Bezuidenhout gave him a jigger (a tool used to measure alcohol for mixed drinks) and that tool, and learning from a world-class mixologist’s expertise opened up his mind to explore more with the universe of cocktails.

“He helped improve my confidence level because I was like, I’m doing these things and people are telling me I’m doing these things, but who are they to tell me what I’m doing right when they’re not in my world?” Lance said. “But to have someone at that level say ‘Dude, your palate is flipping crazy. You just need to learn how to balance these things out’ was a game changer.”

Lance said at one point he was working on both ends of the United States—at once in Savannah and Los Angeles.

In the midst of working on improving local bar scenes and becoming a stronger mixologist, he was traveling with Kimpton Hotels to help run a beverage program where he went to Kentucky, Portland, and L.A. where he was during the construction of the new cocktail room at Ghost Coast Distillery.

Despite the amount of fun Lance had traveling back and forth, he thought about the amount of pressure it put on his body and the thought of needing to maintain his strength for his wife and children. Now, Lance says his method for sharing cocktail love is a lot more chill.

Through his new business, Rhoot Man, Lance has cultivated his own line of shrubs. The all-natural, pure cane sugar and natural herb-infused mixers already have popular flavors like honey ginger peppercorn, wildberry coconut, and pineapple cilantro.

Currently, these products are sold at Tybee Farmer’s Market, and from that venue alone people from all over the country are reaching out to buy cases of his shrubs to be shipped to them. He also wholesales them to a handful of bars around town.

Lance has more up his sleeve regarding his shrubs that he says will all be revealed in due time.

“I like to grow—whatever direction I’m going, I try to shed as much [skin] as I can,” Lance said. 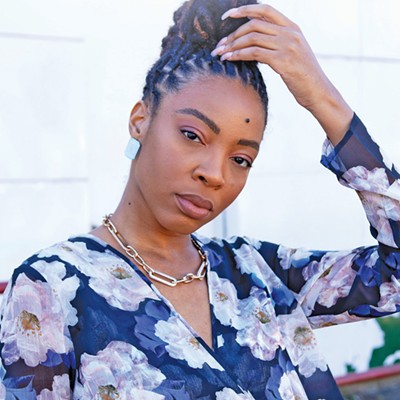