Is it true that quantum physics proves the universe is conscious?

Is it true that quantum physics proves the universe is conscious? —Uttam Sirur 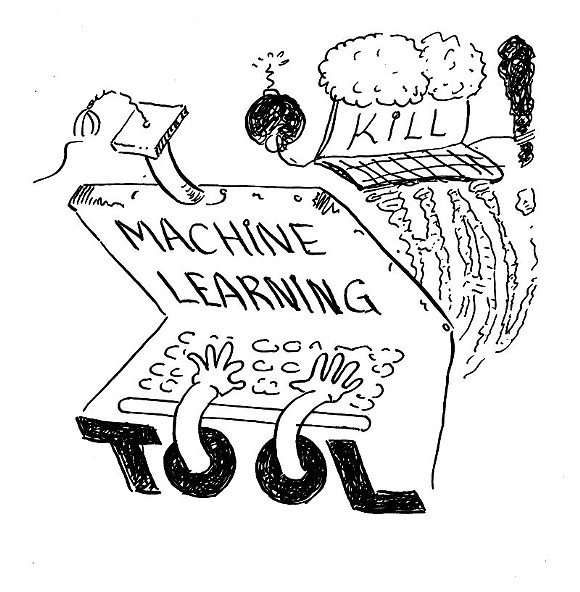 Of course not. However, you bring up an interesting line of speculation. Some will think it sounds like the woolliest late-night bull session ever, as if that’s a bad thing. Just don’t claim you weren’t warned.

Although something got garbled in translation, I’m guessing your question stems from a paper published last year by physicist Gregory Matloff entitled “Can Panpsychism Become an Observational Science?” The paper’s impetus: a symposium on science-fiction author and cosmological visionary Olaf Stapledon, whose 1937 novel Star Maker has its scientific admirers. Matloff’s goal: “to investigate whether there is any evidence to support [Stapledon’s] core metaphysics—that the universe is in some sense conscious and that a portion of stellar motion is volitional.”

In other words, stars, or anyway some stars, choose to move, per Stapledon, and Matloff hopes to find proof of this.

Nutty? Sure, but hang on. The belief that awareness pervades all of nature, called panpsychism (it was around for millennia before Stapledon weighed in), arises from one of your more fundamental questions: where does consciousness come from? Materialists, as I’ll call them, think it’s generated in some workaday way through the functioning of the brain.

The other side, which I’ll term the idealists, isn’t buying it. Humans are self-aware, have ideas, concoct plans, launch enterprises, and generally do what they can to make their mark in the world. The organ in which this hubbub originates is a piece of meat. OK, it’s packed with neurons and is a great little computer in its way. But, like an electronic computer, presumably it would just sit there if no one wrote a program for it. Who’s the programmer? What—I told you this would get woolly—is the First Cause?

The panpsychic answer is that consciousness, spirit, the soul, or whatever is inherent in the fabric of the universe. Human consciousness is just another manifestation of something that’s always been there. Following the logic, we might also see consciousness in—why not?—a star.

That brings us to Matloff’s paper. As possible evidence of stellar consciousness, he offers an astronomical phenomenon called Parenago’s Discontinuity. Generally speaking, younger, hotter stars orbit around our galaxy’s center faster than older, colder ones. The discontinuity refers to a finding that some older stars defy this principle, orbiting faster than expected. Matloff dismisses mundane explanations for this. Instead, he speculates that “minded stars” might control their motion with jets of unidirectional matter, or, more simply, psychic powers of telekinesis.

Where does quantum mechanics come in? It’s the magic wand of science. Quantum effects take place below the threshold where things are directly observable, and some results we can observe flout ordinary notions of how the world works. This makes quantum mechanics a handy tool for inventive theorists. Need justification for some crackpot notion? Wave a quantum effect at it. Matloff wants a physical basis for his stellar cogitation, the astral equivalent of a nervous system, so he invokes a quantum phenomenon called vacuum fluctuation pressure, which acts somehow on the molecules in stars. I won’t bore you with the details of how this works since he doesn’t provide any, saying only that “it is not unreasonable that vacuum fluctuations play a role in consciousness.” Abracadabra: a stellar brain.

Silly? You bet. But wait till that second six-pack kicks in. Disquieting thoughts begin to intrude—not because there’s anything to panpsychism, but because there isn’t.

Back to the materialist view (mind = brain). No one understands how mindless electrochemical interactions among billions of neurons result in conscious thought. All we know is they do. We also see critters lower on the food chain exhibiting lesser forms of awareness. We deduce that, given enough time, neurons, and evolutionary pressure, critters will develop consciousness (or, to lower the bar, volition).

The materialist view has always had its freaky aspects. (OMG, no true free will!) But the practical implications took time to sink in, notably for that way-freaky thing called artificial intelligence. A longtime assumption was that machines couldn’t think as humans do. Objections to the Turing-test standard (if a machine acts intelligent, it is intelligent) boiled down to: a machine making algorithm-based decisions isn’t really thinking; it’s just faking it. We can’t make truly intelligent machines till we solve the mystery of consciousness.

That was then. Machine learning has made such strides that Stephen Hawking and Elon Musk now warn artificial intelligence will destroy humanity. At first that seems another example of smart people saying crazy things. The most powerful computers still need us to program them, don’t they? How can we program consciousness if we don’t understand it ourselves?

Answer: machine-learning tools don’t need us to program them. For practical purposes they program themselves, in ways even the experts using them don’t fully understand. No doubt the technology could use some tweaking, but who needs a conceptual leap? Just pour on the neurons. We won’t have to figure out how to create HAL the conscious computer. He’ll spontaneously arise.