It's a great day to be Travis Tritt

This week, Savannah country music fans will be treated to a rare experience. Not only will hit maker Travis Tritt perform a unique solo set, but the superstar will do so in the velvety luminance of the Historic Savannah Theatre.

The downtown jewel, at home on Chippewa Square since 1818, gives its in-house musical theatre cast a break to host the intimate concert.

In the 1990s wave of big cowboy hats and shiny belt buckles, Tritt stood out from his peers with a rawer, Southern Rock and blues-influenced style. 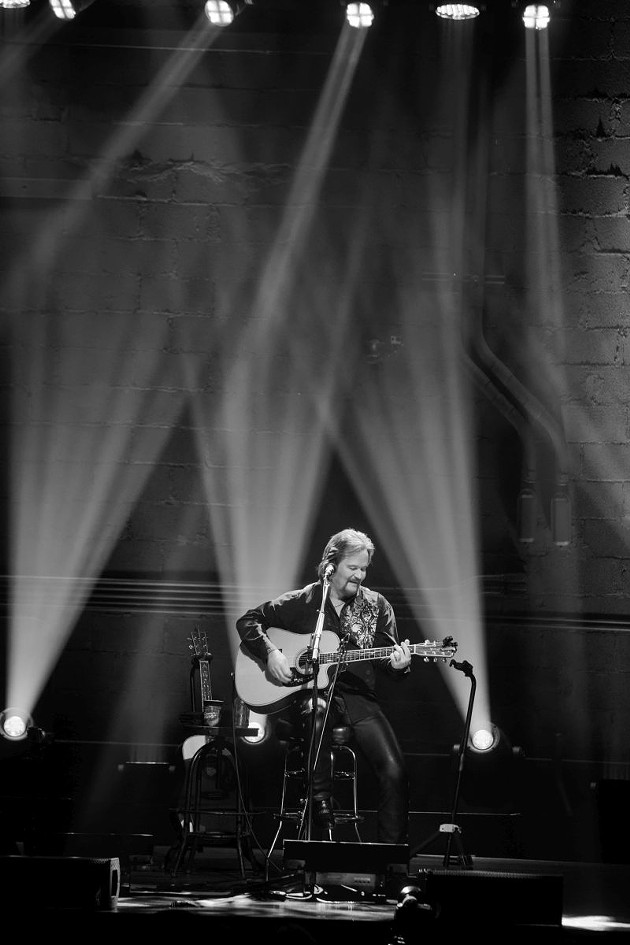 While the industry was hesitant—with his signature lion’s mane of hair, sideburns, moustache, and outlaw flair, the Marietta, Georgia native just wasn’t like anyone else on the market—Tritt’s style spoke to countless music lovers.

As a writer, singer, and performer, Tritt didn’t fit perfectly into a box, and that rule-breaking and genre-defying style spoke to an array of listeners who spun his singles into chart-topping history.

“I had a lot of influences as a kid,” Tritt shares. “Everybody from The Eagles to other rock bands, obviously a lot of country artists, people like Johnny Cash, Waylon Jennings, Merle Haggard, Charlie Daniels, a lot of blues, a lot of bluegrass, a lot of gospel. All of that is part of my upbringing.”

Tritt broke out in 1988 with the cheeky single “Country Club.” The song sat on the Hot Country Singles & Tracks charts for 26 weeks and peaked at number nine. Tritt achieved his first number one with his second single, “Help Me Hold On.”

Those first two hits would set the tone of Tritt’s career, defining him as an artist capable of getting down and dirty with honky-tonk swagger while simultaneously possessing the ability to perform heartfelt, tender ballads.

Tritt has an idea of why his versatility has had such long-lasting appeal.

“I think one of the things that has kept me going all these years and has made me recognizable is that my voice doesn’t sound like anybody else’s,” he muses.

“I think that, from the very beginning, for whatever reason, my voice had a special, unique quality to it that didn’t sound like any other artist. As soon as you heard my voice on the radio, people recognized me immediately.”

And hear him on the radio they most certainly did. Tritt’s debut album, Country Club, produced five total singles: “Country Club,” “Help Me Hold On,” “I’m Gonna Be Somebody,” “Put Some Drive in Your Country,” and “Drift off to Dream.” His accomplishments landed him the Top New Male Artist award from Billboard in 1990, and the Country Music Association awarded him the Horizon Award (known these days as the New Artist Award).

The hype was building, and Tritt returned with a sophomore stunner. The album It’s All About to Change boasted now-classics like “Here’s a Quarter (Call Someone Who Cares),” “Anymore,” “Bible Belt,” and the Marty Stuart duet “The Whiskey Ain’t Workin’ Anymore.” Throughout the mid-1990s, Tritt continued to release favorites like “Foolish Pride,” “Tell Me I Was Dreaming,” and “Between an Old Memory and Me.”

He turned a new leaf in the new millennium, making the move from Warner Bros. Records to Columbia. 2000’s Down the Road I Go produced one of Tritt’s most-loved songs to date, “The Best of Intentions,” followed by the positive hit “Great Day to Be Alive,” and “Modern Day Bonnie and Clyde,” a return to his outlaw influences.

As trends come and go and the industry changes moment to moment, Tritt continues to release music that prioritizes poignant lyricism and highlights that unmistakable voice.

In 2016, he released A Man and His Guitar, a solo retrospective that rounds up fan favorites, chart toppers, and covers of some of Tritt’s personal favorite songs.

“In our solo acoustic shows...those shows I really enjoy doing because the fact it gives me an opportunity to do things a little differently than what we do in our band shows,” he says. “Basically, it’s an intimate solo acoustic performance, just me and a guitar, no other performers onstage. And when you’re in that kind of environment as an artist you are really vulnerable. You’re really wide-open. You don’t have anything to cover for you. Any mistakes you make or anything you do that’s a little bit different than what you’d normally do is immediately exposed and right out there for everybody to see.”

It’s a daunting setting, but Tritt loves being alone on an open stage and connecting with his fans.

“It gives me the opportunity to not only share the music I’ve done over the years but to do some of the songs and music that influences me when I was a kid growing up,” he explains. “It also gives me an opportunity to tell stories about those influences and how I got involved in music and where the music really comes from.”

For many artists, 30 successful years in the industry is more than enough, but Tritt’s passion keeps him going, and he doesn’t plan on stopping anytime soon.

“I can’t ever imagine thinking about the word ‘retirement,’” he says.

“It’s not a word that shows up in my vocabulary, simply because I enjoy it too much. I absolutely love what I do for a living. I love the feeling that I get when I get an opportunity to go out and perform for people, and I love seeing the response from the fans. I can’t imagine a better place to be than to absolutely love what you do for a living, go out every night, do what you enjoy, and what the fans enjoy, as well.” 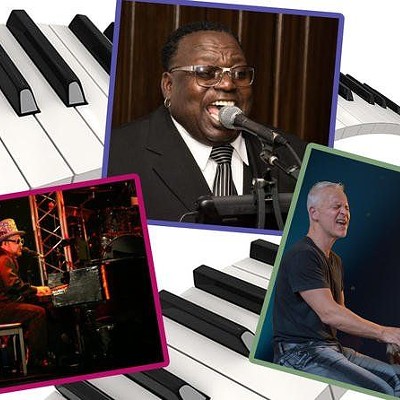 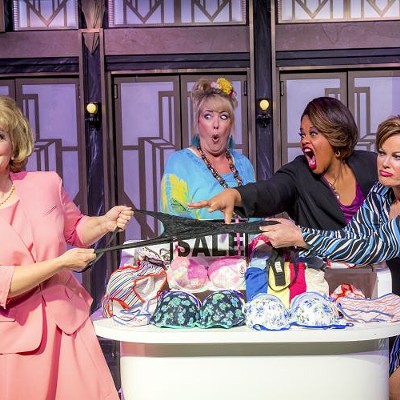