Black Heritage Festival: It's all art to Lula Washington

Dance impresario returns to bring folks to their feet

A Public Conversation with Lula Washington 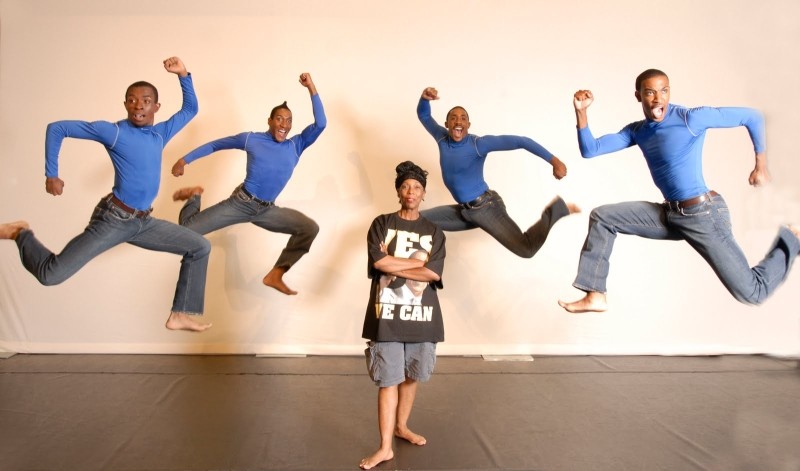 IT'S BEEN six years since Lula Washington has made the trip to Savannah from her home base in Los Angeles, but that doesn’t mean she’s been sitting still.

The renowned dancer, choreographer and community activist crisscrosses the country—and the world—practically nonstop, and her Lula Washington Dance Theatre has performed for sold-out audiences in Russia, China and Brazil.

Her artistic career has spanned stage and screen, beginning with appearances at the Academy Awards in the 1970s and in the original King Kong, and her choreography can be seen in The Little Mermaid’s “Under the Sea” and the majestic movements of the Na’vi in Avatar.

But it is her legacy of artistic outreach that matters most to the 64 year-old California native. She and husband Erwin Washington founded her repertory company and dance school as a creative outlet for minorities and young people in 1980, helping transform what was once one of L.A.’s most impoverished and troubled neighborhoods.

Known for incorporating spoken word and live instrumentation in its powerful performances, the Lula Washington Dance Theatre tackles African American history and social justice as well as the enduring universal themes of love, communion and self-expression. 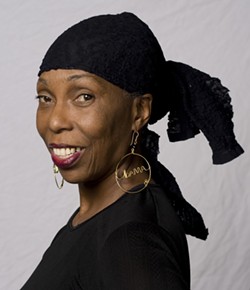 This week Ms. Washington returns to Savannah with her talented troupe for the 27th annual Black Heritage Festival with a Q&A on Thursday, Feb 4. and a free concert on Friday, Feb. 5. (Tickets to the concert are required; see savannahblackheritagefestival.com for details.)

She spoke with Connect from her studio, just as her principal dancers were warming up for the day’s rehearsal.

You’ve said before that your interest in dance as a career began when you attended a performance of Alvin Ailey.

Lula Washington: Yes, seeing his company was the turning point for me. At that time, maybe 1968 or '69, I had not known or realized that modern dance was something that was possible. You just really didn't see black female dancers. But one of my professors took us to UCLA for the performance, and there it was: A range of beautiful colors of people from all cultural backgrounds expressing Mr. Ailey's work.

What motivated you to start your school in South Central Los Angeles, a nexus of gang violence and a crack epidemic at the time?

I was motivated by people like [African American dance pioneer] Katherine Dunham and Alvin Ailey. Ms. Dunham's school was in East St. Louis, in one of that city's most economically depressed areas. She was a mentor, someone I admired and respected, along with other people across the country who have opened schools in their communities and offered opportunities for everyone to have the experience the art of dance. Mr. Ailey also made a difference by having a school where dancers of color could get training and work and express themselves creatively through movement.

How did you come to be influenced by so many styles?

I've always combined different styles of movement from the very beginning, incorporating modern and jazz and African, because that was what I was trained in. I never studied ballet—I never had a formal ballet class until college, actually.

Any particular influences from West Africa you incorporate in your work?

The most traditional thing you will see from us is when we do our Kwanzaa show, when we focus on a particular cultural traditional dance, maybe from Senegal or someplace like that.

What part does dance play in African American history?

We see a lot of African American dance companies performing in February because society has labeled this month as “Black History Month,” but this is something that’s happens all year round. We perform outside of this box that’s only 28 days long.

But here’s the thing: Dance is not just important for African American people, it’s important for all people. It plays a vital part in life itself—movement is a form of expression, for every ethnic group. In all cultures, being able to express yourself through movement is important.

Are there any plans for more movies?

Not really. Avatar was a huge, giant success, and it's always wonderful when a minor dance company can participate in such a major project. Those kinds of things are great opportunities for a dance company, but it's nothing we spend any energy seeking ourselves. Our involvement in films comes when people seek us out because they're looking for an artist that can do the type of work that I do.

Is it a challenge to combine fine art choreography with community activism?

To me, it's not challenging, it's a fact of life. I think artists who are motivated to try and make a difference will bring that expression in whatever form they're working in. The only thing that is challenging is whether a presenter is willing to have enough courage to present the work and allow their community to see it. That's what's challenging, getting the work out.

A lot of presenters these days are faced with filling a theater and keeping the dollars balanced, and they feel people would pay to see a Broadway musical-type show rather than a modern dance company coming with works that speak to relevant issues. 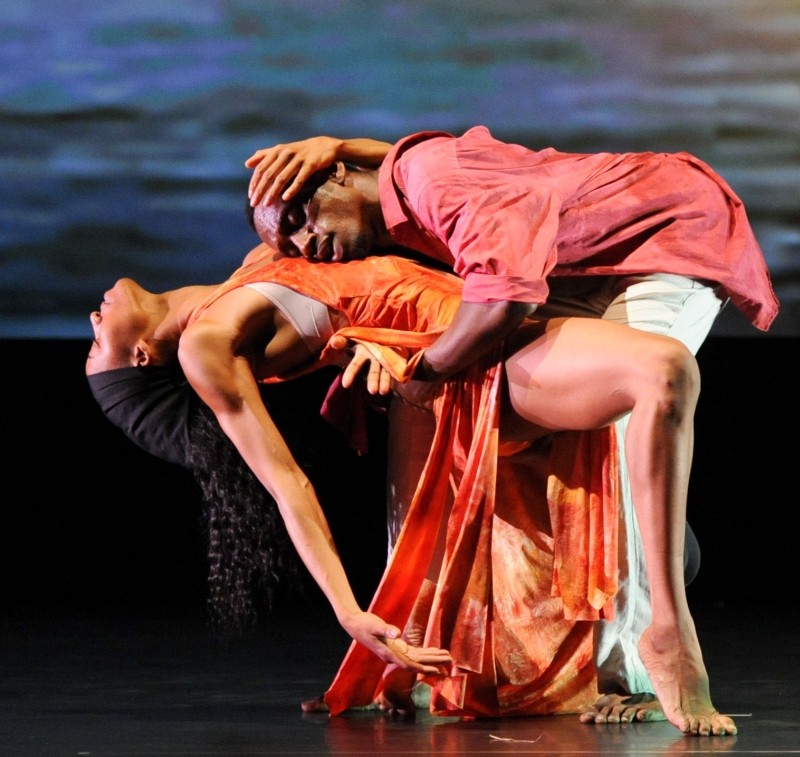 What works are you bringing to Savannah?

I believe we’re bringing a piece called Random Thoughts, a contemporary modern dance work set to a classical jazz score by Terence Blanchard, a very well-known jazz trumpeter and composer. It's wonderful suite, one we've done at the Hollywood Bowl in California.

Then we’re going to do a piece called Venus and Serena, based on the pair of sister athletes. People love Venus and Serena! It’s an extremely well-crafted piece of choreography by Tamica Washington-Miller, reflective of two sisters and the journey that they go through in a competitive sport. Tamica’s husband, Marcus Miller, created the original score.

There’s also Global Village, which celebrates movements from various places around the world where we’ve traveled. It’s a dance that I like to say is never going to be finished, because the end is based on popular movements that change based on the youth and what they come with and contribute. It’s always changing. It’s our hope that people will see movement in this dance that they recognize.

We have Reign by [hip hop choreographer] Rennie Harris, a really joyous work that I think he would say is about redemption. It’s really uplifting.

Then there’s Search for Humanism. It has an original score by Marcus Miller as well. It speaks to today’s issues of what is happening throughout the United States in major cities and smaller ones with the shooting of black youth and black men.

How can dance affect society for the greater good?

When it’s viewed by many people, art has the power to change lives. It creates a new viewpoint on how to look at your situation, show you a way out or a new frame. The key is that the work has to have the chance to be seen. The work can only do what it can do when it’s seen by people in many different communities.

Is that why you do so much work in schools?

We go into the schools all the time. We have an educational program when we tour, bringing the students a creative experience, a way of looking at things through a different lens. We’re sharing the message that African American history and culture is important, as is the history and culture of every minority group.

That’s how we’re going to learn to live in this world. Ideas and viewpoints can change by allowing young people to experience the arts.

To me, it’s all an artistic endeavor.