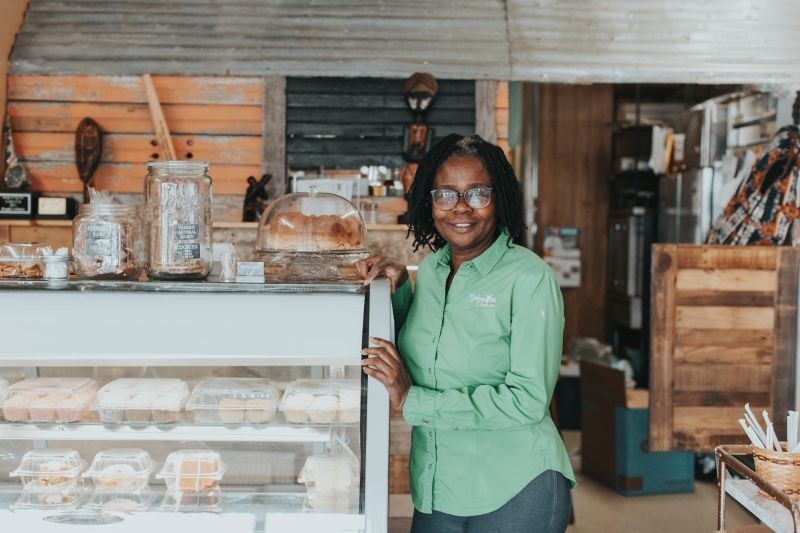 UNFORGETTABLE BAKERY & CAFE: OUTSTANDING BAKERY
Unforgettable Bakery & Cafe is being recognized in the Outstanding Bakery category. This is owner Belinda Baptiste's first ever James Beard Award nomination (out of only 20 nationwide), in the first year that bakeries are being recognized. Honorees for this award are nominated for "exemplary breads, pastries, or desserts." Baptiste and her bakery are best known for the cakes they sell.

“People know us for our cakes,” said Baptiste in a 2020 interview with Connect Savannah.

The cafe and bakery also strives to support the community it serves, so she started a nonprofit called the Unforgettable Dream Fund.

“I want to make a difference in the life of one person or one family at a time. Maybe that one family will one day help someone else. That’s what I want to do, to give back. Giving back doesn’t have to be a lot, you just have to be the leader where you are placed,” she said in the same interview. 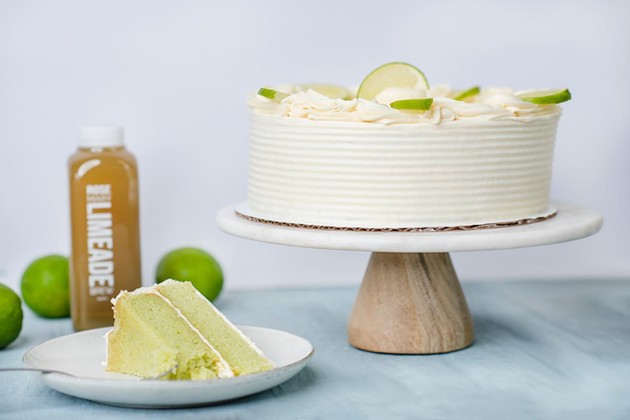 A portion of sales goes to provide scholarships to students in underserved communities. According to the mission statement at unforgettabledreamfund.org, their goal "is to change lives, one student at a time, by raising funds for underserved students to attend historically Black colleges or universities." 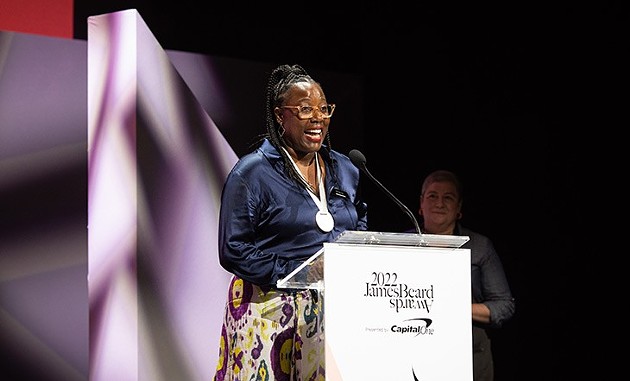 Known for her port city Southern cuisine, Chef Bailey has been serving thoughtful, artful dishes at The Grey since the tail end of 2014. Over the years, Bailey and her business partner, John O. Morisano, have taken the fine-dining world by storm, firmly etching an indelible spot for Savannah on the national culinary map. With numerous accolades and awards under her belt, she also received the James Beard Award for Best Chef: Southeast in 2019. 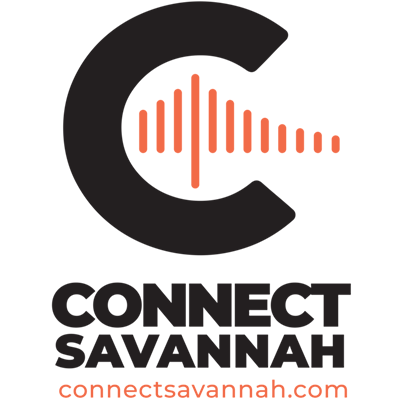