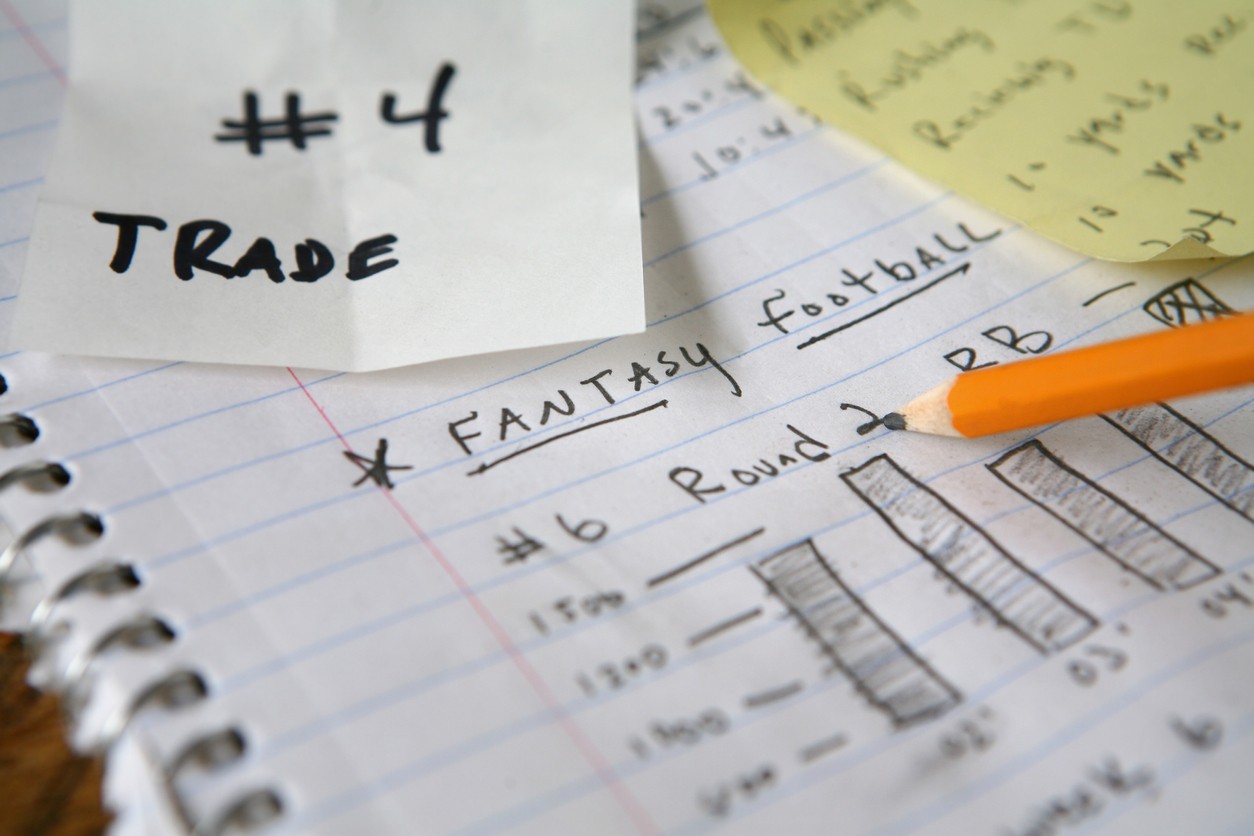 It’s that time of year again. Fantasy football owners from around the globe will be renewing the time-honored tradition of drafting very real NFL players for their very fake fantasy squads. This column won’t help you in terms of which players to select or which strategies to employ. There will be no strategy sessions in this space.

That’s a good thing for all of you, because despite being borderline obsessed with all sports (including football), I am a notoriously bad fantasy football owner. Hand up, that’s my truth. I am so bad at it that many of my closest friends beg me each year to join their league … because they know I won’t stand a chance and that makes it easier for them to achieve fantasy success.

Instead, I’ll use my words to give you some tips on how to avoid being the most hated guy in your league. Because although I’m not good at it, I’ve played in a lot of different leagues with a lot of different types of people over the years. Through those losing seasons, I’ve at least figured how to be a good league member even if I’m never around come playoff time.

The 2022 NFL season kicks off on Thursday, September 8 (Rams vs Bills), meaning this weekend and the next are the prime times for most drafts. Don’t enter your league’s draft room this year without studying up on how to be the coolest one in there. There is nothing worse than an owner who commits to play in a league, shows up to the draft and then neglects to set his lineup beyond the first week or two. These are usually the owners who realize almost immediately that their team stinks and they figure “what’s the point of setting my lineup?”

What a dumb question that is.

This one is simple. If you are playing in a league, respect the game enough to spend 10 minutes per week setting a valid lineup. Only the league’s auto-drafter is lower on the totem pole than the guy who doesn’t set his lineup.

SEND DECENT TRADE OFFERS, OR DON’T SEND THEM AT ALL

Here’s something that I always remind people when they wonder why their favorite team doesn’t make a trade in real life: In order to receive good players in a trade, you must be willing to give away good players in exchange.

It would be easy to assume this is an obvious fact. Sadly, many fantasy football owners can’t quite grasp the concept and this inability leads them to be the guy who sends the worst trade offers imaginable. You know the kind of trades I’m talking about. The ones where they offer you a kicker and the league’s 26th ranked defense in exchange for your second best running back.

When you obviously reject the trash offer, they’ll text you saying something like “you need a defense” or “send me a counter offer.” Problem is, you can’t counter a ludicrous original offer because now you’ve got concerns about this guy’s mental makeup. Don’t send absurd trade offers because you’ll find yourself at the center of a screenshot in the group text with everyone making fun of your trade offers. Send legit offers, or don’t send them at all. Trust me.

FIND YOUR HAPPY MEDIUM IN THE GROUP TEXT

Speaking of the group, this rule requires some nuance from you, dear reader. Since you’re reading this, however, you’re a smart, deep-thinking individual with loads of nuance. Just gobs of it. You are oozing nuance and you know it.

Every league has a group text or chat or something of the like. And every league has the same cast of characters playing their various roles within that group. You’ve got your guy who texts too much and another who never texts at all.

We don’t want to be those guys. Let’s find a happy medium this season, contributing within the group, while avoiding being the one sending the long chain of 1 a.m. texts expressing your interest in acquiring a backup defense for this week. Chime in here and there, maybe drop a GIF on the chat once a week.

For all of you advanced texters out there, an emoji or two can be useful for establishing your dominance over the dinosaurs (old guys) in the league who likely still don’t know how to silence notifications. An emoji would absolutely have their heads spinning. 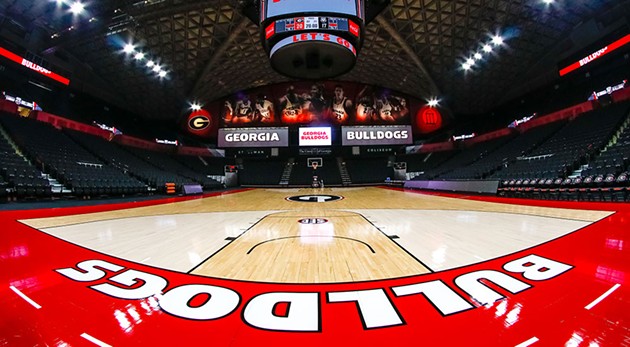 College basketball fans in Savannah can begin making plans to see high-level hoops at the EnMarket Arena in 2023. The inaugural Hostilo Community Classic is set for November 24-27 (men) and two teams have already committed to play. The University of Georgia and Xavier are coming to town for the weekend after Thanksgiving (November 23, 2023). It’s the first time the city has hosted a college basketball event like this since The Savannah Invitational was played for two years (2016 and 2017) at the Savannah Civic Center.

The first episode of an all-new documentary series on the Savannah Bananas debuted last Friday, August 19. Bananaland is a five-part ESPN+ original series, taking viewers inside the Savannah Bananas seven-city Banana Ball World Tour in 2021. For fans of the yellow guys, it’s a must watch.