The sibling rock duo stops in Savannah with a new album

JEFF The Brotherhood has had an interesting ride since things got off the ground for them around 2009. The band, comprised of brothers Jake and Jamin Orrall, made the bold decision at that time to quit everything else and focus solely on making a career out of music – something that turned out to be a rather lucrative move for them.

The Nashville-based Orrall brothers quickly began cultivating a devoted fan base and even landed a brief major label contract with Warner Bros., appearing on Late Night With Jimmy Fallon and The Late Show With David Letterman in the few years that followed.

These days, the live show has grown to a larger configuration than just the two brothers. They’re bringing that band, and their ever-expanding catalog of music, to Starland Dairy on October 5, and are on the road promoting their latest album Magick Songs. 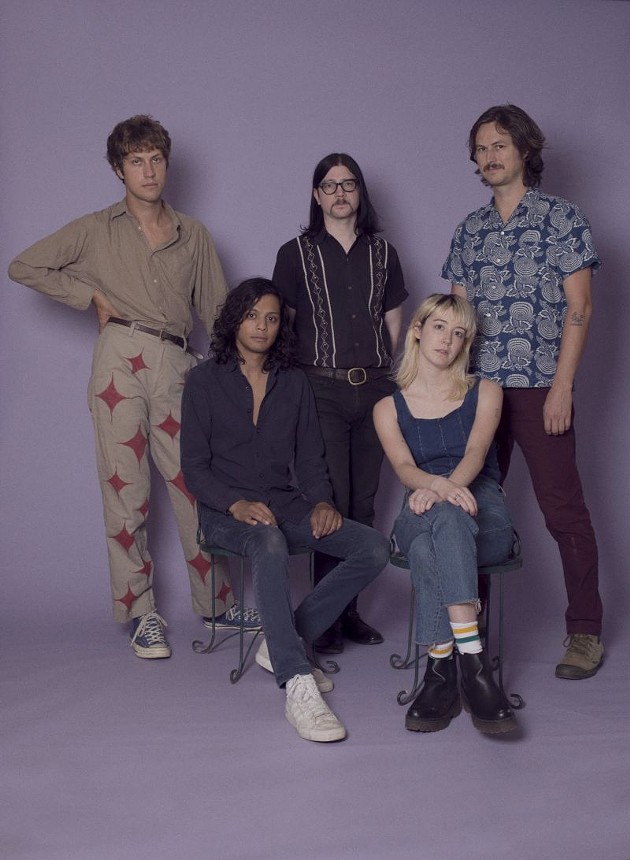 Things got started for the brothers Orrall at a very young age, with their childhood influences deeply impacting their musical path later in life.

“[There was] a lot of ‘70s stuff – Talking Heads, Devo, The Clash, Elvis Costello, stuff like that. And we were really into Captain Beefhart, Beck, and Fugazi as well,” Jake says.

Fugazi and Sonic Youth, in particular, were perhaps the heaviest influences on their first two releases – though the influences change often as the band evolves, Orrall admitted.

At the time that the band kicked into gear, Orrall said that circumstances were different in terms of how you pursued music full-time. Quitting their jobs and fully committing to music was the way to go 10 years ago, but the Internet has changed the landscape entirely.

“At the time, we didn’t really have that, weirdly enough. You didn’t blow up on the Internet. You had to tour [laughs],” he says. “Now it seems like people are making a lot of money just putting out singles on Spotify or putting out stuff on YouTube and then doing all the festivals. And I’ve heard now that festivals are primarily booked using an algorithm on Spotify – which is insane for us relatively old school people. But you know, you’ve got to adapt.”

As a relentlessly touring unit, and one that has seen firsthand almost every possible scenario imaginable as an artist in the music industry, Orrall and his brother still see it as the only way to make a real living in music. They’re holding on to that belief and forging ahead, even as the way people consume music changes rapidly.

“Touring’s really all we’ve got,” he says. “Nobody really buys records anymore.”

The old-school mentality that drives JEFF The Brotherhood as a touring unit is the same mentality they employ in the studio. They’ve worked with everyone from The Black Keys’ Dan Auerbach to The White Stripes’ Jack White, yet they’ve tended to approach recording from an almost bare-bones perspective. For their most recent release, however, they shook things up - building a studio setup in Orrall’s living room and starting from zero.

“We didn’t write anything, and just kind of experimented for five months,” he says. The experience forced Orrall to not only approach composition in a new way, but also learn engineering and navigate that side of the process.

“It was pretty intimidating, just because we didn’t know if we’d come up with anything good. But it ended up being really, really fun and we ended up with way more material than we needed. We were able to pick the best stuff,” he says. The resulting music, he adds, was “almost all improv.”

The group, who is currently exploring plans to tour Asia, Australia, and New Zealand, is set to swing through Savannah in support of Magick Songs – out now on Dine Alone Records.