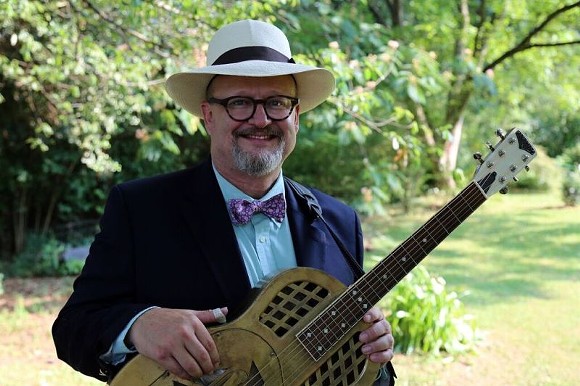 Performing alongside fellow Savannah Songwriters Series co-founder Stan Ray (The Accomplices), Ross will share songs from across his storied career.

For years, Ross was a songwriter on Nashville’s Music Row, penning hits for country stars. On Live at Hillbilly Haiku, fans hear the best of Ross’s solo work.

“I always liked the studio albums I’ve done, but I think people came away from this live thing saying, ‘This is really who you are,’” Ross says. “The stories and the guitar-playing—it was a good way to showcase my whole catalog.”

The record features two new songs, including the tender and poignant “Soul is Made of Broken Things.”

“A friend took me to the Mississippi Delta,” he shares. “I was overwhelmed by the soulfulness of it all in the broken-down, battered, patina, and poverty. How that really actually added up to a wonderful vibe, so I wrote from that.”

In his writing, Ross aims to capture the true South with humor, humility, beautifully scripted words, and evocative imagery.

“I think a lot of people have a very caricatured view of the South and I’m trying to portray it how I see it,” he says.

Since he left Nashville, country music has changed drastically, but that doesn’t impact Ross’s craft.

“Since I left, there’s a lot of tailgating songs, things like that,” he says. “In my own work—I’m in my mid-50s, so I tend to write more stories and stuff that’s interesting to me. John Prine was talking about a guy one time and said, ‘The reason I like him is he sounds like a guy sitting in a room trying to entertain himself.’ That’s what I want to do on my records.”

Ross spent three years living in Savannah and nurturing the music scene; he currently resides in Atlanta, but is looking forward to returning to Tybee.

“I love Savannah and I love Tybee,” he affirms. “I look forward to getting back down there.” 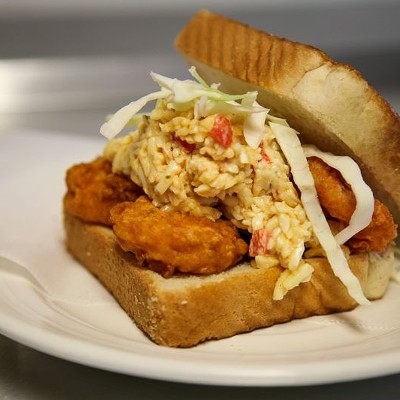