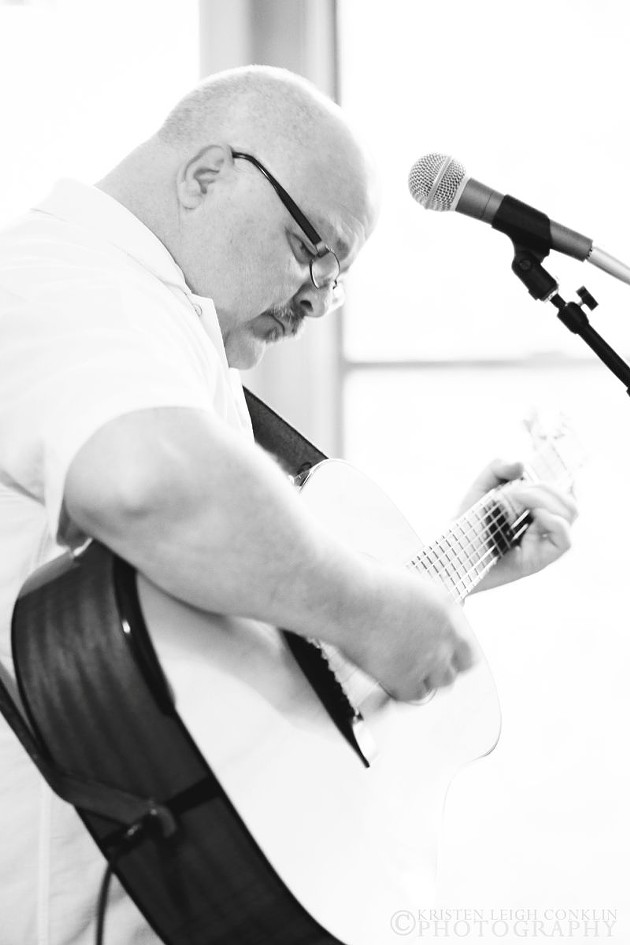 Growing up in a musical household, Hurst was influenced by the stylings of Tony Rice, Calrence White, and Jerry Reed. While performing acoustic guitar and mandolin with Holly Dunn’s Rio Band, Hurst became an artist to watch. He performed in Trisha Yearwood’s touring band, playing acoustic guitar, electric guitar, and singing harmonies, and toured and recorded with country star Sara Evans.

In 2001, Hurst earned the coveted “Guitar Player of the Year” prize at the International Bluegrass Music Association’s award.

After spending 15 years working with Grammy nominee Claire Lynch, Hurst forged his own path as a solo artist. Over the years, he’s released four albums: Open Window, Second Son, A Box of Chocolates, and Intrepid.

He performs with his trio at the Pickin’ Parlor.