Enjoy a promising new voice in country music this weekend. After winning a radio contest to sing a song with superstar Keith Urban, Kasey Tyndall made the big move to Nashville. While in Music City, she attended college and began her music career, debuting the single "Everything is Texas" in early 2017.

Her second single, “Bar That’s Open,” was a co-write with Lainey Wilson and Ashley McBryde, who just rocked Savannah’s own Grayson Stadium. “Bar That’s Open” is an ode to the supportive family of a favorite watering hole and is being heralded as one of the finest new drinking songs country music has to offer.

After spending 2017 touring with Kane Brown, Granger Smith, The Cadillac Three, and more, Tyndall is taking on some solo dates. Her Savannah appeareance certainly won’t be the last time country fans hear from her. 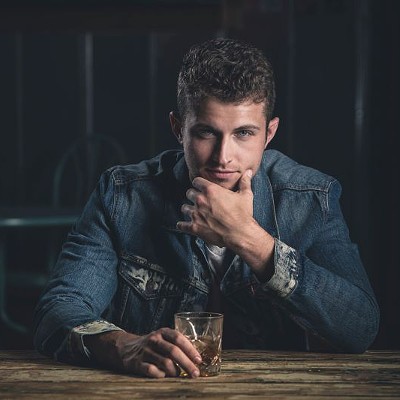 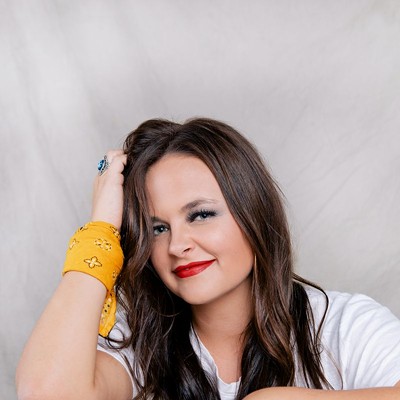