After four years, the chameleonic musician returns with a special solo set at Southbound Brewing Company 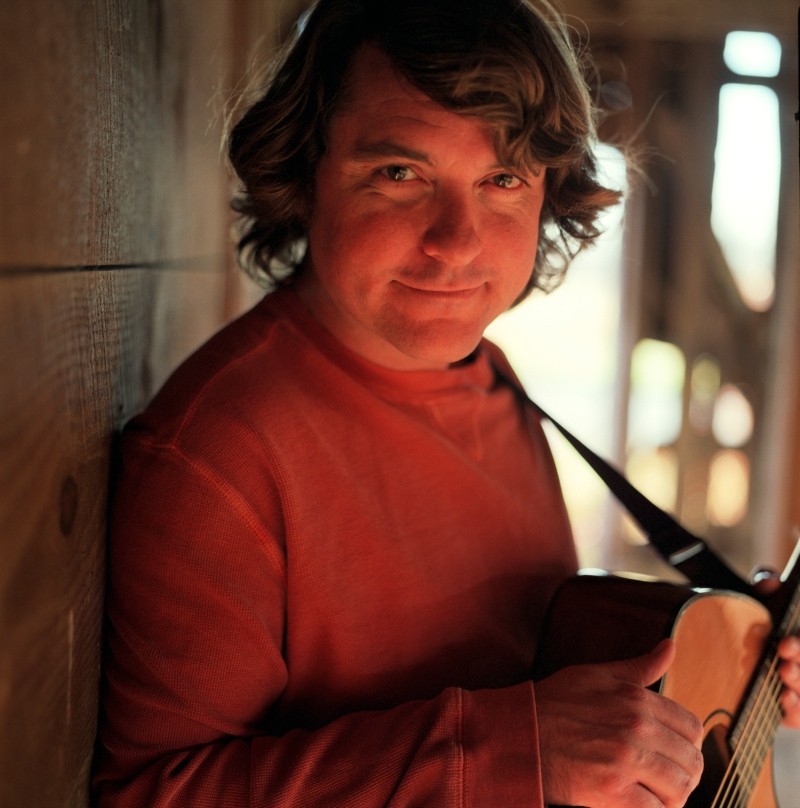 WITH 21 years of experience, 22 albums, nine projects, and thousands of stages graced, Keller Williams has made a name for himself as one of the most hard-working, chameleonic players in acoustic/jam music.

A one-man band equipped with a loop pedal and acoustic guitar, the versatile 45-year-old has pleased fans in private homes, festivals, breweries, and concert halls alike with his innovative stylings, and the Keller Williams live experience is legendary: with a hearty sense of humor, fun, and awe-inspiring talent, his first Savannah show in four years isn’t one to miss.

In a special performance at Southbound Brewing Company, Williams will deliver his classic solo set. City Hotel opens, and in usual Southbound fashion, a brew has been created just for the show. The first 100 guests get a taste, and every ticket buyer scores a custom Keller Williams/Southbound souvenir pint glass.

Contrasting with his elaborate and decadent style of guitar-playing, Williams has adopted a one-word title for each of his albums; it keeps things concise and gets the idea across in a single syllable. Take Kids, for instance, his 2010 children’s album, or Bass, on which Williams set down his signature acoustic guitar and took over—you guessed it—bass. On Dream, Williams collaborated with his heroes, including Bob Weir of The Grateful Dead, Michael Franti, Béla Fleck, and Victor Wooten.

Vape, released on April 20, 2015 (har, har) offers a more atmospheric, spacious approach. Williams’ deft intensity is there, but there’s a laidback feel to the 10-song record that makes the name quite fitting. And, despite being released in the year of vape-culture chatter and criticism, Williams has a lovely way of describing the mechanisms of the title.

“It’s a journey,” he explains. “You’re taking a kind of condensed music, and you blow high-pressure life through it, and out comes a certain kind of goodness that can be inhaled through the ears.”

“There’s a lot of air on the record,” Williams says. “There’s a lot of openness. There’s a lot of calm, downtempo type of thing. With the headphones, it can be a little psychedelic: it moves left, right, backwards, forwards, and brings out things you might not notice.”

Williams entered the studio armed with material and a strong lineup of friends: Samson Grisman on bass, John Kadlecik on guitar, Ronnie McCoury on mandolin and banjo, Alan Bartram on bass, Jason Carter on fiddle, and additional players.

Though he reps his home state proudly and gives it a nod in his most recent album title, Williams doesn’t think there’s a particular sound that’s representative of Virginia. When he was growing up in Fredricksburg, he heard a variety of stylings that would have a lasting impact on his musicianship.

“I was exposed to all kinds of music on the radio,” he recalls. “There was the music my sister was into at the time, and by the time I got to be 14, I started collecting cassette tapes. I went through many, many stages and styles of music; a culmination of everything comes through in how I play today.”

A slower style of rhythmic funk coming out of Washington, D.C. and the traditional bluegrass that saturates Virginia served as lasting inspiration.

“I made a mixture of those two, which is kind of night and day to most,” he says.

A dancehall-boogie vibe sprinkled with front-porch pickin’ may seem like oil and water to some, but Williams has managed to pull influences from both styles to create what he cheekily calls ADM: Acoustic Dance Music.

That knack for genre-blending and experimentation is the Williams MO: look no further than the multitude of collaborations he’s put together over the years.

And the man still makes time to grace friends’ stages and jam out.

One of his most memorable collaborations occurred in the summer of 2010. A devout Deadhead, Williams had the opportunity to perform with former Dead members Bill Kreutzmann and Mickey Hart in the Rhythm Devils.

“That was a real learning experience in many ways,” Williams recalls. “The respect level is just so high for those two humans and where I came from musically. The countless number of shows I’ve forgotten about or I’ve seen—there’s been so many...to be a part of that project was so surreal.”

“Being onstage, having them behind me, feeling the air they’re pushing behind me and having them in my in-ear mix was very, very surreal,” he says with an audible smile.

Currently, Williams is most excited about KWahtro, a collaboration with Droll, Danton Boller, and Rodney Holmes.

“The whole project is two acoustic guitars, upright bass, and drums,” he says. “We’re approaching my material presented in an acoustic dance music type of vibe following the dance music formula, but making it all acoustic and using my songs as a template.”

KWahtro kicks off a tour on January 21 and hits the road again in spring.

In all his ramblings and musical journeys, Williams has been lucky to possess a deeply devoted, trusting fan base—whether it’s gospel, bluegrass, or funk, his loyal listeners shapeshift with him, dancing to that sweet ADM all the while.

“My fan base is really forgiving and very patient,” Williams says. “And I think that, in each one of my projects, there’s a strong, strong element of me. You can’t really stray or do anything too different, but I can surround myself with different people, play different beats.

“At its core, it’s still me. Folks who have been with me for so long see that and hear that, and hopefully that keeps them entertained. When I try something new, it’s for myself and the folks listening—pretty much my core concept is to entertain myself first. That’s where it starts.” 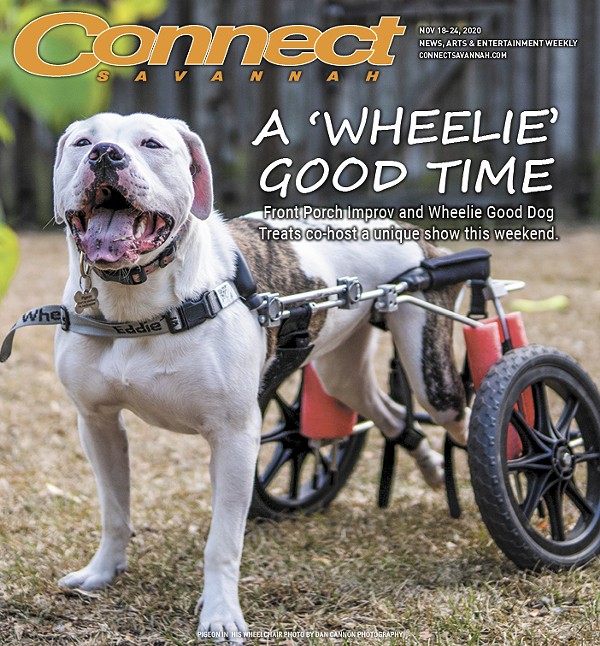