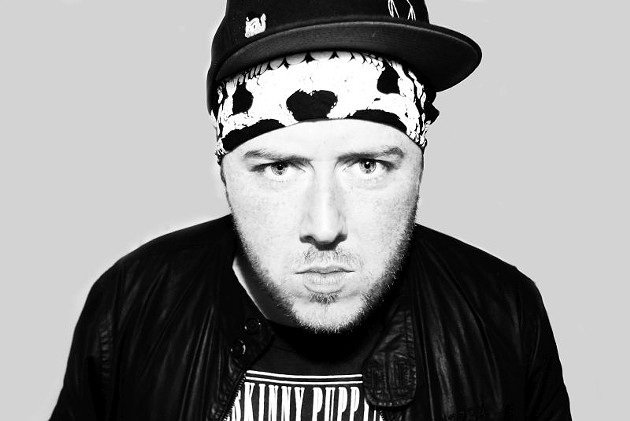 He’s collaborated with Skrillex, Rage Against The Machine’s Tom Morello, Wiz Khalifa, Ty Dolla $ign, and beyond, and now EDM fave Kill the Noise is coming to Savannah.

Rochester-based DJ and producer Jacon Stanczak has been performing as Kill The Noise since 2003. In addition to performing at festivals like Coachella and Lollapalooza, he has worked on many film soundtracks, including Teenage Mutant Ninja Turtles, Zoolander 2, and more.

Kill the Noise’s Killumination tour comes to Elan this weekend. The artist’s latest record, Occult Classic, features contributions from AWOLNATION, Dillon Francis, Stalking Gia, and R. City. Listeners can catch the influence of electro-house, disco, and dubstep on the record. 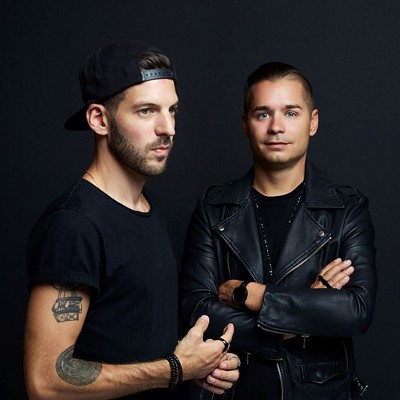