Lee Fields: 'What mankind needs is just a little love’

Ships of the Sea - North Garden

LEE FIELDS is a charismatic force of nature. The North Carolina native has been in the soul game since its heyday, releasing his first album in 1969, and continues to spread his danceable message of positivity for new generations. He’ll arrive with The Expressions, the band of musical troubadours Fields says he’s waited for his entire career, to spread love and joy to Savannah Stopover. We chatted with Fields about his loyal fans, the nature of musical inspiration, and personal growth. 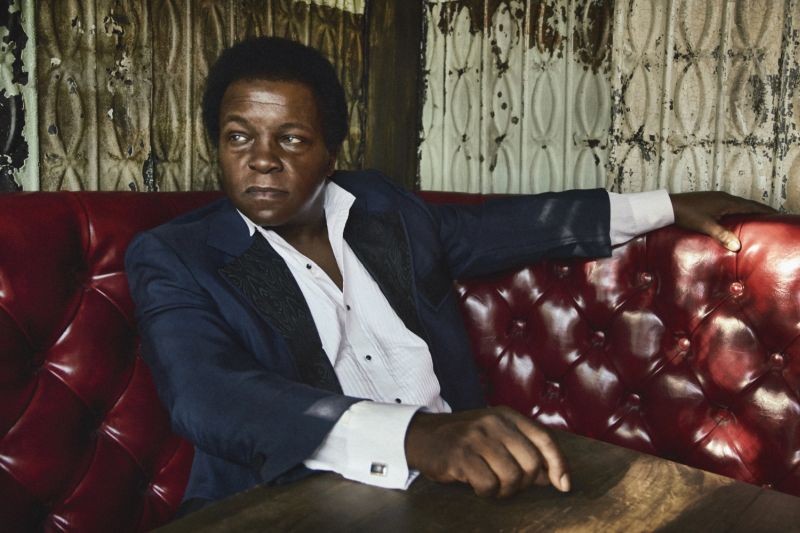 Lee Fields and The Expressions will have you cutting a rug at Savannah Stopover.

You released a wonderful record, Special Night, last year. How's it feel to put out a record in 1969 versus 2016?

When did you first experience that feeling as a singer?

You always infuse such a positive message in your lyrics, too.

Being optimistic, being a person that believes that what mankind needs is just a little love...it makes me feel like I'm doing the right thing. When I look at the news today, I feel so much despair when I hear all the sad things that are happening all over the world.

When I come out and see the audience with smiling faces, being happy for the duration of our performances, it indeed repairs my deeply saddened heart. It sort of it relieves me. It takes me to another state of existence.

Were there musicians who did that for you as a listener in your formative years?

There were a bunch of musicians that I thought have that magical ability: the blues, The Stones, James Brown, Wilson Pickett, Buddy Holly, people like that. I found solace in their music. And I still think of them when I compose my music, because I don’t believe no artist totally came about without others. That’s what it’s all about: we make art to inspire, and when we inspire, people take our inspiration and put it in their inspiration and inspire others. It’s a thing where we all influence each other. It’s a beautiful thing. It constantly changes from one individual to another and they put their own touch on it.

What happens when you sit down to write your lyrics?

It’s like you want to create something that has a life of its own. I’m very careful in choosing what I say. Today many artists are shooting for the pocketbook, saying anything as long as it sells. I believe words are for the mind just like good food is for the body: you eat good food, you’ll be in pretty good shape. Same thing about what enters a person’s intellect and mind—it could be mind-damaging to the spirit and soul the way bad food is damaging to the body.

You’ve always had a mighty fan base throughout the years and trends. What do you believe is the intrinsic lasting power in soul music?

Soul is of the spirit, and the spirit is of God, just like when God took breath from Adam’s nostrils, Adam became a living soul. Adam was a soul man! Soul is singing about the here and the now and hoping that it’s pleasing to God.

You’ve performed with a variety of musicians. What is it about The Expressions that clicked?

I waited for this band for 40 years...they’re like my musical sons. Most of them we don’t have to verbally say what we want to say, we already know what each other wants. It’s not quite telepathy, but it’s close to it, and the wait was very worth it.

You’re out on the road for a while here—are you visiting any new places?