Photos Courtesy of Little Bird
Over the last couple of decades, the idea of indie rock has evolved. People a certain age might immediately think of REM’s “Radio Free Europe” as their initial reference point. In hindsight, the release of that single was seismic, broadcasting to the world that rock wasn’t dead, and its future wasn’t necessarily going to be dictated top-to-bottom by major labels and the non-musicians calling the shots. Fast forward to today and the term encompasses far more that its jangly guitar roots. Now, anything can be indie, and it certainly doesn’t have to be rock. One look at the countless rappers and electronica artists on SoundCloud confirms that. Edging their way into the world of indie music is Little Bird, who self-describe as a “heady mix of ambient soul, R&B and trippy jazz.” A review of their work reveals it’s an honest assessment. The band cites the eclectic and eccentric Eryka Badu as a kindred spirit. That aims high, given her immense talent and ability to surprise, but there’s nothing wrong with aspiration one artist gains from another. Guitarist Jay Hurtt felt that at a young age, before he knew he was artist. “Growing up in southern Maryland, I was raised on that ‘90s country, like The Chicks and Tim McGraw,” Hurtt says. “But the first band that I heard and went ‘Woah, what the heck is this?’ when I was 8-years old was G Love and Special Sauce.” It was his “ah-ha!” moment. Friends he made exploring what wasn’t his parent’s music include James Rubush, the current Little Bird guitarist. Hurtt also delved deeper into music, with The Killers being an early favorite. Advancing to artists like D’Angelo inspired Hurtt even more. His love of music made the decision to switch his undergrad major from visual arts to sound design an easy one. The friends he was recording as a student suggested he make his own music. Heavily influenced by the sound of Australian psychedelic jazz-funk band Hiatus Kaiyote and Brooklyn’s alternative R&B crooner Nick Hakim, a band began to form. It was loose at first, but the lineup coalesced with Hurtt and Rubush on guitar, Noah Jones on keyboards, Ben Mossman on bass, and Oleg Terentiev on drums. A distinct sound also formed. On the mellower end of Little Bird’s catalog is “SWIPE,” offering equal parts chillout vibes and relaxing soul. It’s sparse but deep, and the video has a minimalist, lo-tech DIY vibe that matches the hazy, hooky groove. It’s in no way hip-hop, but has elements of early hippie rappers PM Dawn and Digable Planets. The band’s fuller sound is heard on “Made in the Shade (Fool),” lush with big, pretty guitars that nonchalantly swell and elevate the melody. The more pop-oriented “Mega Hot Super Babe” is comparatively conventional, but stays in the Little Bird lane. What’s unusual, and speaks to the personality of the band, is the video. It is a must-see. A grindhouse theatre visual context has the titular character making her way through the band. Each Little Bird member gets disemboweled, sliced and diced with a chef’s knife, or curbstomped on train tracks. It’s more amusing than gory, despite intentionally low-budget blood and guts. But talk about unique. Would anyone ever suspect a music video that comes off like a remake of cult gore classic “I Spit on Your Grave” from an ambient psychedelic soul band exists? They’re plainly unafraid of taking risks and are having fun with the visual side of things. The music, however, is taken seriously and they continue to expand on what Little Bird is. A desire to get out and play is part of the plan. “We love making music, we want to make something truly remarkable,” Hurtt adds. Find out if they hit the mark this Saturday night, July 24, 7 p.m. at Congress Street Social Club, 411 W Congress St. 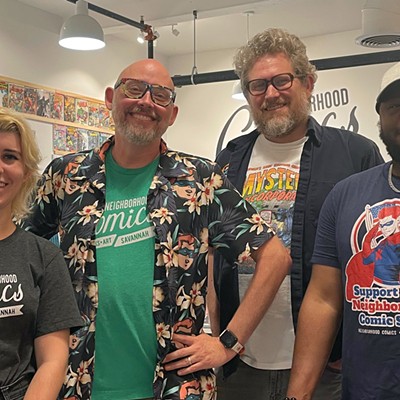 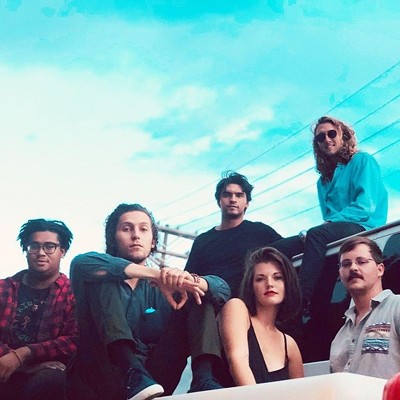 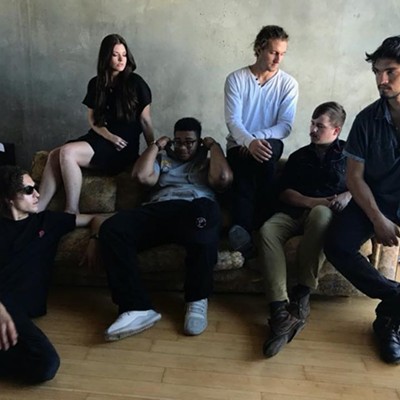