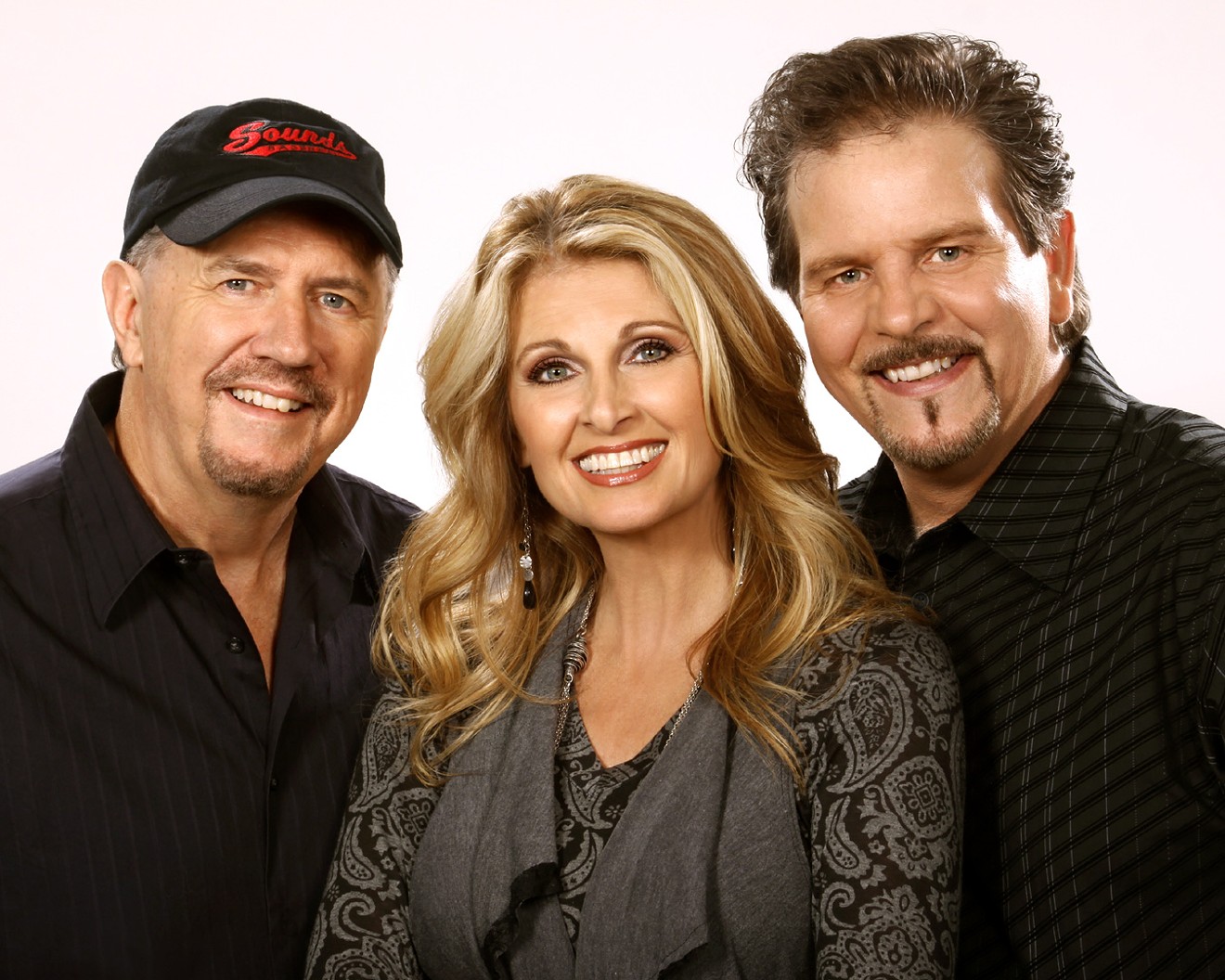 Gil Grand takes the stage with his ensemble for “The Grand Tour: A Night of Classic Country Music.”
Dust off your boots and get back to your roots with three upcoming shows that will have you line dancing in the aisles at Mars Theater in Springfield. These are the first three live performances at the storied showplace since 2020, and all of them offer a night of classic comforts that send your mind to easier times. The Grand Tour: A Night of Classic Country Music kicks things off Saturday, Aug. 7. A remedy to country pop that lacks emotion, Grand and his bandmates bring award-winning talent to the stage. They’ll make you sing at the top of your lungs, cry on your neighbor’s shoulder, and boot-scoot-n-boogie with a stable of hits from the Golden Age of country music. Hear the best cuts from Conway Twitty, George Jones, Kenny Rogers, Ray Price, Buck Owens, Merle Haggard and others. Dress up in your boots, fringe and rhinestones as the band performs a period-piece complete with flashy outfits. The Canadian-born Grand boasts awards from the Canadian Country Music Association, including “Male Vocalist of the Year” and “Record Producer of the Year.” He has produced a No. 1 single along with several Top 10 hits. He has also worked with Reba McIntire and Chris Young, securing awards for “God and My Girlfriends” and “Tomorrow,” respectively. All country roads point to Mars Theater on Saturday, Sept. 11 for Jim Curry’s Tribute to the Music of John Denver. Curry’s voice was featured in the CBS-TV movie “Take Me Home: The John Denver Story.” His uncanny appearance to the late folk singer is just a coincidence and not an attempt at a cheesy impersonation. Often performing with Denver’s former bandmates, Curry has earned the praise of John Denver fans all over the world. He was inspired at a young age by Denver’s messages of love and humanity and carries that with him in his heartfelt tribute. His highly-anticipated shows often sell out, so get your tickets early for this one. On Saturday, Oct. 2, Linda Davis, Lang Scott, and Bill Whyte will perform “An Evening in the Round.” This talented trio sing songs, tell stories, and share secrets behind making hits records with Reba McIntire, Kenny Rogers, LeAnn Rimes, JoDee Messina and others. The Grammy Award-winning Linda Davis began her singing career early in life and her voice got the attention of McIntire, who chose Davis to join her on tour as a backing vocalist. Lang Scott is a singer/ songwriter, and Davis’ husband. He performs acoustic guitar and sings on the tour. Together, along with daughter Hillary Scott of Lady A, they released “Love Remains” in 2016, a family album with chart- topping hits. Bill Whyte is an award-winning radio personality with a love for country music and laughs. He has performed alongside top-notch comedians including Larry the Cable Guy and Jeff Dunham, as well as non-comedy acts Little Big Town and Crystal Gayle. His songwriting skills got the attention of Joe Nichols, Linda Davis, and a personal favorite, Cletus T. Judd, the “Weird Al Yankovic” of country music. The historic Mars Theater opened in 1945 and still maintains its up-close and personal charm. A concerted effort was made on behalf of Springfield citizens and art enthusiasts to provide high-quality entertainment with an updated sound system, nostalgic lighting, and room to dance. All shows begin at 7 p.m. Get your tickets for all three shows online at marstheatre.com, in-person at Mars Theater or at Springfield City Hall during regular business hours. Concessions are available at all live shows, including beer and wine, but remember, if you drink, don’t drive ... do the watermelon crawl.