Devotion is filming in Southeast Georgia, looking for extras for a 1950s Korean war era-themed movie to play sailors and marines 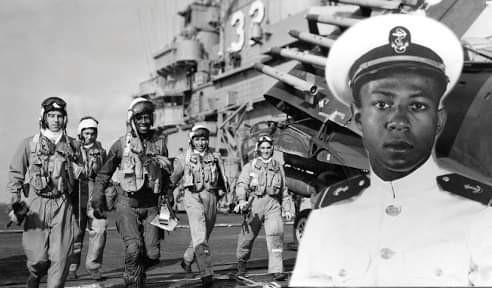