Your guide to Savannah faves gracing the Stopover stage

Troubadour is an oft-overused word that seems to be thrown around a bit too liberally when it comes to the singer/songwriter types. That’s not quite the case in describing Aaron Paul Zimmer, who truly embodies the modern use of the word. He’s a mainstay in the local music community who’s also known for his work with local favorites City Hotel. 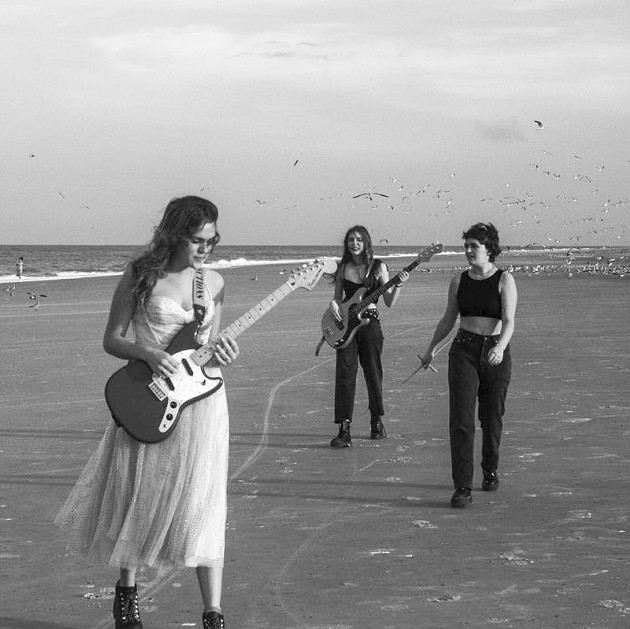 It’s quite amazing that Basically Nancy is as new as they are - they seem to play like a band that has been together for years and honed their craft. Their signature brand of punk-influenced noise rock will be on full display as they headline Congress Street Social Club following a stellar lineup of young local acts.

It’s been said that Bero Bero’s music is best described as "Sade meets St. Vincent," and if that’s not enough to want to see them then I’m not sure what is. The local duo was formed by songwriter Veronica Garcia-Melendez, and they’ve been starting to release singles and EPs on a consistent basis. Their music is infectious and brilliant, but also melodically dense and danceable.

Damon & the Shitkickers @The Jinx

Damon & the Shitkickers have been a staple in the local scene since 2008, playing a signature brand of outlaw country that’s uniquely their own. The band takes cues from Steve Earle, Waylon Jennings, and Johnny Cash, to name a few, but they’ve carved their own path over the years and are flying the flag of true country traditions. 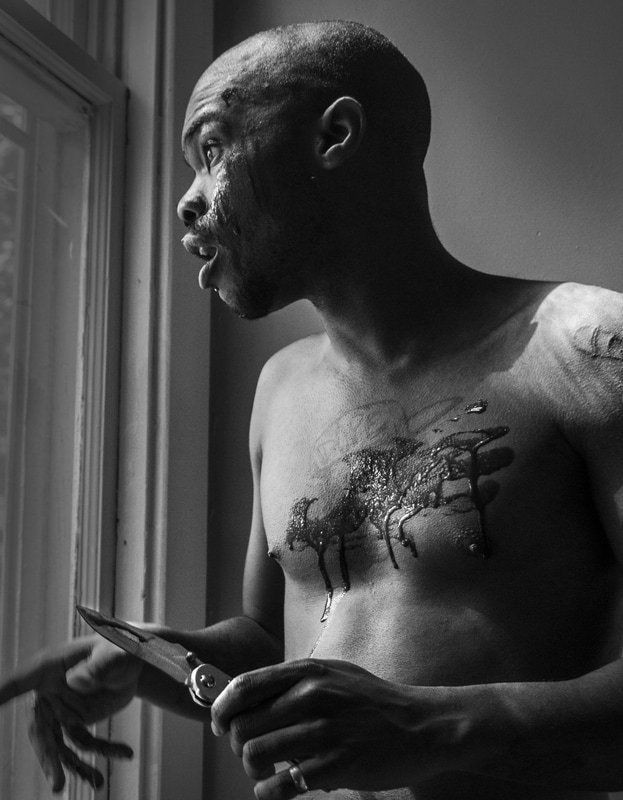 Dope KNife is a true leading light in the local hip-hop scene, who’s released new music constantly over the past several years. He’s perhaps best known by some as part of the group Dope Sandwich, but his solo records are brilliantly produced and expertly conceived. He’s influenced by the classic boom-bap production style, but he puts a modern spin on it and has a flow that’s all his own. Don’t miss some of the best hip-hop around.

Isaac Enen is a newcomer to the music community in Savannah, but he’s poised to make a big impression with the forthcoming release of his first solo effort. The musician has been working on his debut release for a few years, but there’ve been some demos that have surfaced online that point to truly good things to come. His voice is powerful and the song craft is imaginative both musically and lyrically.

Heavy Books is a collective in the best sense of the word. They’ve described themselves as a "bunch of friends playing music for all to enjoy," and you can certainly feel that in the recordings. The songs are loose and spirited, and leader Joseph Kapcin has at times a Morrissey-esque approach to melodies and phrasing. This is sure to be a highlight among the rock shows at this year’s Stopover.

To know Jeff Two-Names and the Born Agains is to love them. Honestly, you don’t even need to love punk rock to love their show (though it helps). They’re a band who is truly infectious because they’re doing it for all the right reasons. It’s a bunch of guys who love punk rock and it shows. Don’t miss their Stopover set if you love a good time. 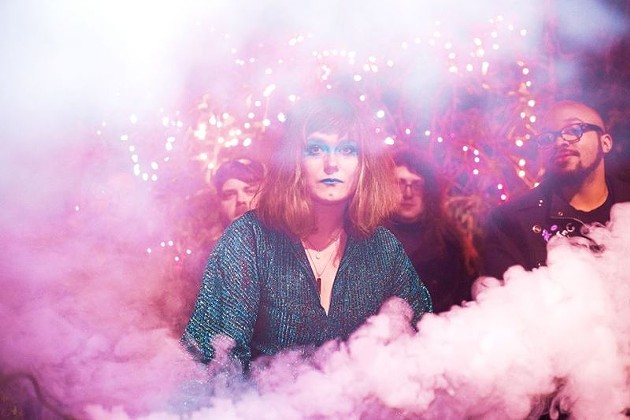 Nancy Druid’s leader Anna Chandler has been an integral part of the local musician scene as part of a number of projects spanning numerous genres. Nancy Druid might be her most brilliant work yet, incorporating elements of indie rock, synth pop, and shoegaze. There’s loud guitars, pulsing rock rhythms and earworm melodies - what more could you want in a rock band?

The Train Wrecks @The Jinx

The Train Wrecks continue their reign as quite possibly the hardest working local band around. Led by prolific songwriter Jason Bible, the band has consistently produced quality twang-infused rock and roll for many years now. They’re a mainstay in the local scene but certainly not a show to miss - even if you’ve seen them before. 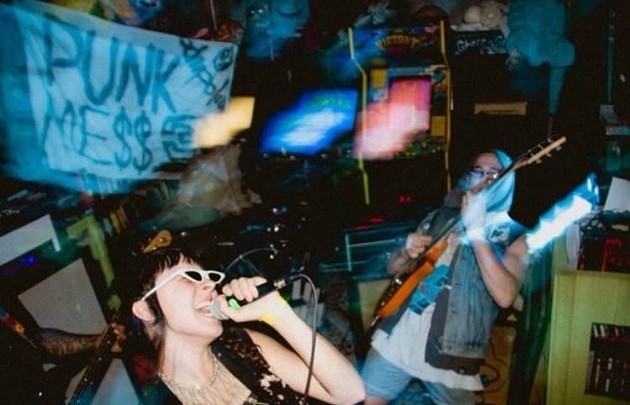 Valley Gals landed in town from Massachusetts, and brought their incredible song craft with them. The band plays a stunning brand of high-energy garage punk that’s clearly influenced by all eras of punk. You’ll hear some Riot Grrl in the vocal delivery, some serious hardcore punk vibes in the pace of it all, and some classic proto-punk and 70s British punk in the guitar work. Thurs., March 7, 10 P.M.