Proceeds to benefit the Coastal Empire Habitat for Humanity 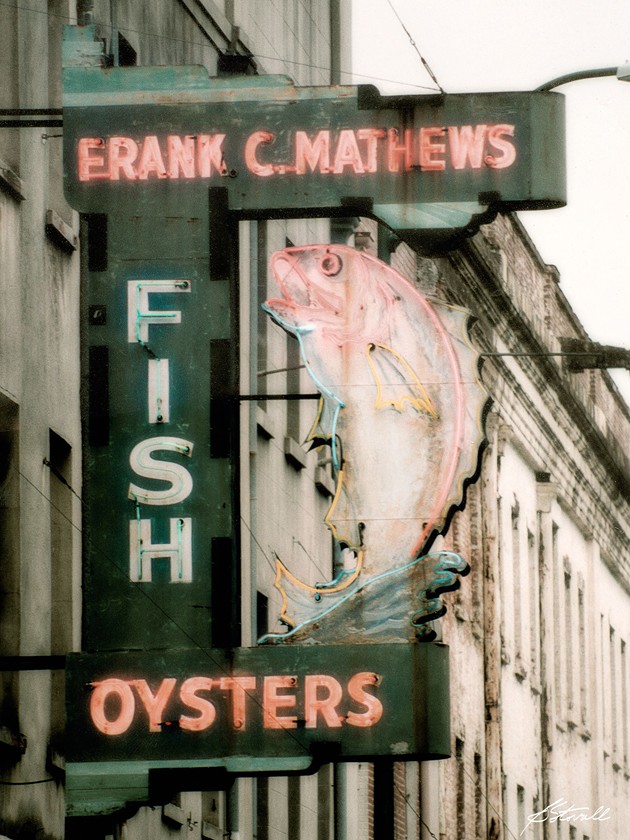 Photos courtesy of location gallery
Local art to be displayed in the “Savannopoly” gallery will feature scenes from Savannah.
The gallery received an incredible amount of interest from artists in the community from different backgrounds and ages, displaying works across many different mediums such as painting, photography, sculpture, mixed media. “Ever since we opened at our original location, our mission has been to raise money for local nonprofits with local artists and art shows,” Roberts said. Since Austin Hill Realty has opened, they have raised over $400,000 from fundraising endeavors that benefit our local community. Savannopoly will open Friday 23 from 6–8 p.m. at Location Gallery and benefit the Coastal Empire Habitat for Humanity. All art work on display will also be available online at locationgallery.net 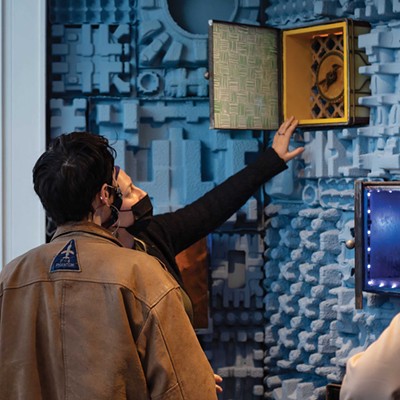