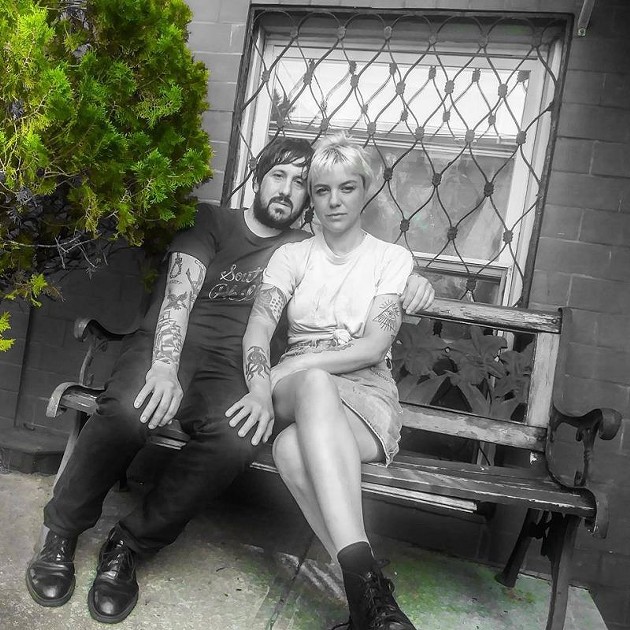 Self-described "drugpop" band Lovelorn hails from Philadelphia, and they’ve been touring heavily to promote their most recent release. The band consists of husband and wife team Anna and Patrick Troxell, formerly of the great Creepoid. They’re making a pit stop in Savannah en route to SXSW, and will be playing the Sentient Bean alongside Pink Peugeot and Nature Church.