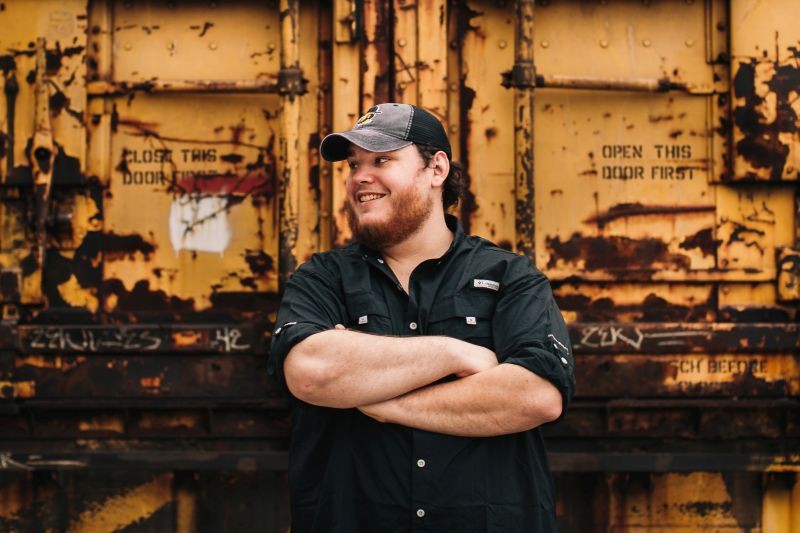 26-year-old country musician Luke Combs brings his carefully-honed craft to Hardeeville this weekend. Originally from Asheville, the singer-songwriter spent his life singing but didn’t start playing guitar until he attended Appalachian State University. After falling in love with the instrument, he performed in a band for three years before moving to Nashville in 2014.

His debut single, “Hurricane,” reached the Top 10 on the iTunes Country Songs Chart, with his subsequent EP “This One’s For You” hitting Number Five on the same chart.

Fellow North Carolinian Josh Phillips joins the tour with his brand of “urban country with a hip-hop delivery.” Influenced by disparate artists like Hank Williams, Jr., AC/DC, and Eminem equally, singing about raucous times out on the country with moonshine and roughnecks.

Daniel Navarro opens, with a special set from Nate Kenyon out on the Music Vault patio.