This may mark one of the oddest shows of the year—former Misfits vocalist Michale Graves will perform an acoustic set at Richmond Hill’s favorite Irish pub.

Graves fronted the polarizing ‘90s edition of the Misfits with Jerry Only on bass, Doyle Wolfgang on guitar, and Dr. Chud on drums. The singer joined the horror-punk group in 1995 and sang on American Psycho and Famous Monsters, penning the originals “Dig Up Her Bones” “American Psycho,” and more during his time with the band.

After forming a series of bands, including Lost Boys, Graves, and Gotham Road, Graves began a solo career; he’s been making music in a range of genres, from horror punk to folk to rock to country, ever since. 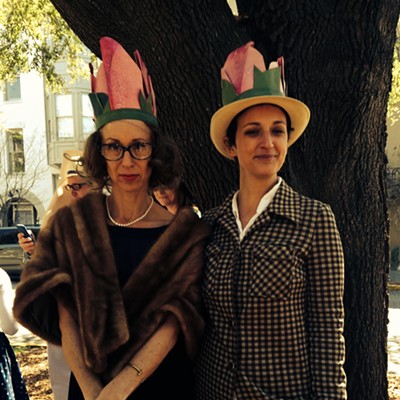