Roger Moss and Kim Steiner have been doing their Cabaret series for quite some time now, but the show is about to expand in a major way. On Sat., June 29, the duo will be presenting their celebration of the American songbook at Victory North, Savannah’s newest music venue.

The show will feature a vast array of songs, performed by Moss, Steiner, and some special guests that include American Traditions Vocal Competition Gold Medalist Mikki Sodergren and Tony Award winner Phillip Boykin. 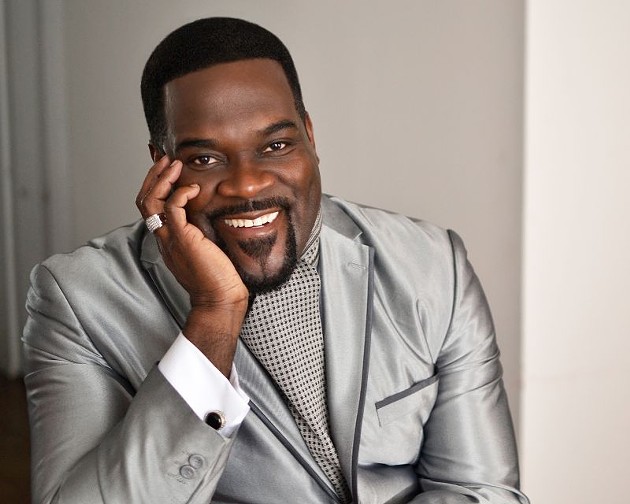 “We’d been doing this Cabaret series at East End Provisions for the last year and a half,” Moss tells Connect. “So when the guys from Victory North called us to go look at the space and possibly do the show there, I was like, ‘Well, we’ve got to do something big.’”

Moss decided to call Boykin, a friend of his, to pitch the idea—not necessarily expecting him to say yes.

“It was sort of my Hail Mary,” he says. “And he was available. So we’re just thrilled to have him. He’s such an incredible performer.”

The major difference in the show at Victory North is that it will be, of course, a bigger space to allow for a larger audience.

“Downstairs at East End Provisions, it’s a fantastic room. It’s very intimate; it was really limited to 50 people. The way they had it laid out, you really got the sense that you were in a New York Cabaret,” he says.

“They way we’re laying it out at Victory North, there will be concert seating but it’ll be several tables. So you’ll have that same effect.”

Musically, the show will incorporate a lot of different styles of music that explore the history of the American songbook.

“It’s all going to be centered around the American songbook,” Moss says.

“There will be, of course, some Broadway, and some very familiar American songs. But then there will be a little bit of Gospel, we’ve got a little bit of jazz, and I think Mikki is actually doing a country song. So we’re kind of all over the place, but all American music.”

Some of the songs featured in the show include a duet of “Bess, You Is My Woman Now,” from George Gershwin’s Porgy And Bess; one of a few selections from the classic Gershwin opera.

“We’re actually bringing in a local talent named Danielle Smart, and she’s an amazing soprano,” Moss says. “She will be doing the duet with Phillip. What a treat for her that she gets to do a duet with a Tony award winning singer! But she’s phenomenal.”

Moss reveals that there’s a Michael McDonald song in the catalog, as well as a combination performance of Fats Waller’s “Ain’t Misbehavin’” and “Honeysuckle Rose.”

The impetus for doing a versatile show of American classics had a lot to do with the room at East End, but Moss says it also comes from a love of the American songbook.

“What I love about our shows is that all of these songs are telling great stories,” he says. “When you have singers that really can communicate the lyrics in an honest and truthful way, it transfixes people.”

In discussing the importance of choosing material that can be sung from a place of realism and truth, Moss recalls a training session with the legendary Andrea Marcovicci—in which his teacher criticized him and his fellow trainees for not being believable in their performances.

“She was like, ‘I don’t believe you.’ It really makes you think about the songs that you choose,” he says.

The upcoming show will also include a band backing up the singers, which will add a new dynamic to an already stellar lineup of music. It was an obvious addition to the show given the incredible sound and environment at Victory North.

“The acoustics are phenomenal,” he says. “There really isn’t a bad seat audio-wise in the house. Upstairs sounds amazing.” 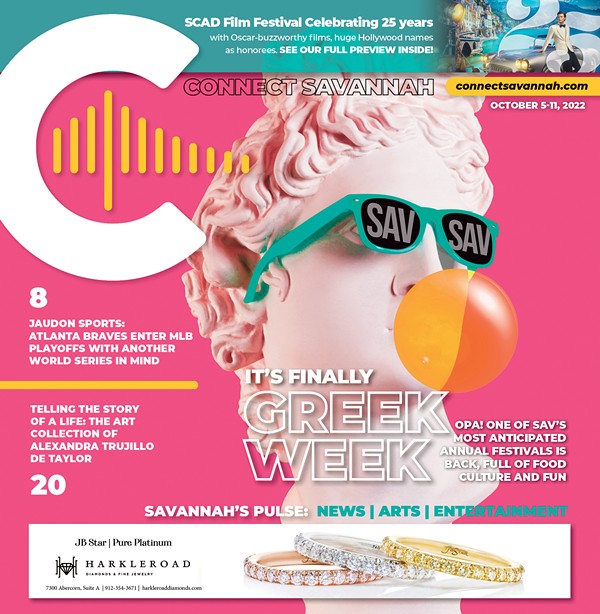