If you're still catching up from last weekend at Stopover Proper, it's time to embrace this wonderful Savannah in which music lovers never sleep and go to amazing shows all the time: weekends, weekdays, day and night. As Stopover says, #WhyStopNow?


The Stopover staff is bringing in some top-notch talent for spring; some are old Stopover favorites, some are stars on the rise that we likely won't get to see on such a small scale again. Mark your calendars:


Winter/Spring's "It" Girl is undoubtedly folk songstress Natalie Prass. Jenny Lewis fans may have seen her rocking in Lewis' touring band on keyboards, and Ryan Adams fans are catching her own tour now (when the weather delayed her tour arrival, Adams even dressed in drag and performed as "Natalie Sass"). Her brand of delicate folk with a hint of R&B is blowing up; we won't be seeing her in a small venue like Hang Fire again. Support Ryley Walker was a Stopover V hit. 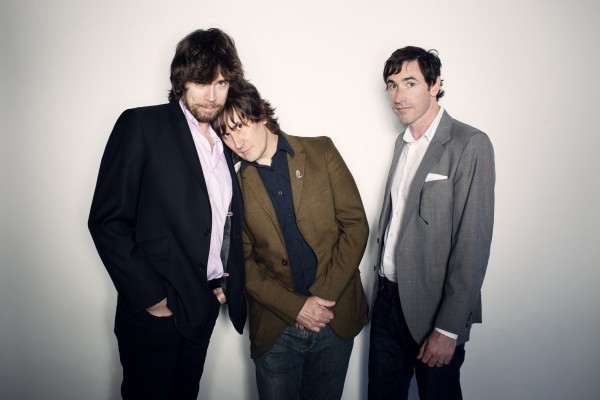 
This one's sold out, but Stopover says they'll let folks know if there are no shows via the Stopover twitter account @SavStopover. 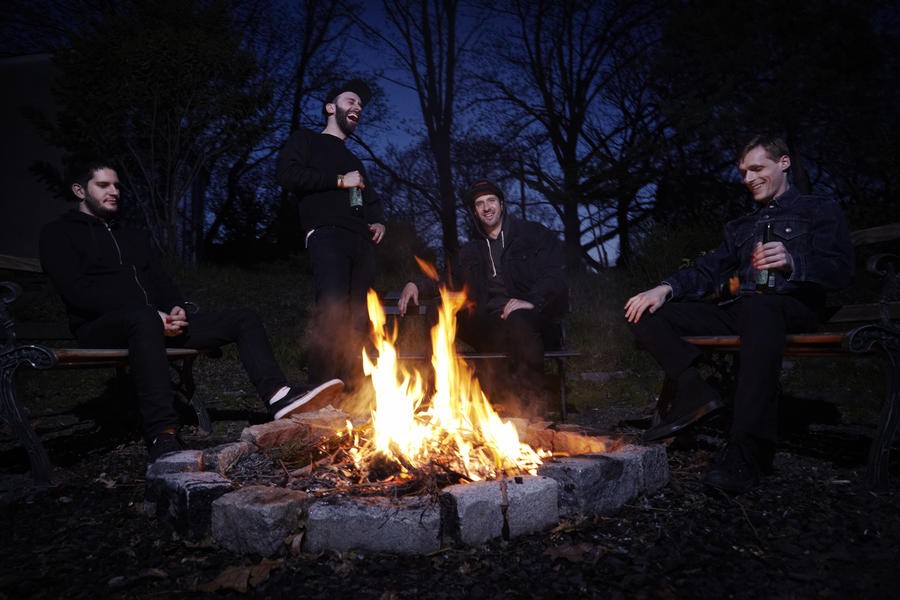