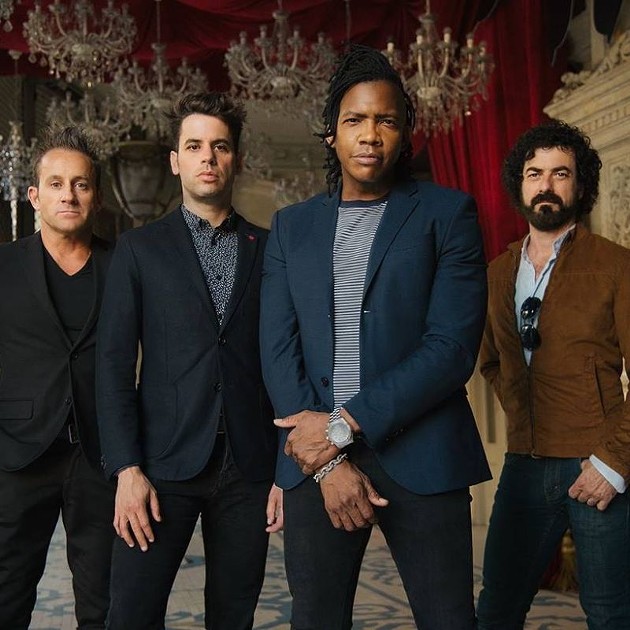 Christian rock favorites, Newsboys, bring it to the Savannah Civic Center on their 2018 summer Newsboys United Tour. Four-time Grammy nominees, the band is back with original members Pete Furler (lead singer and drummer) and Phil Joel (bassist). Founded in Queensland, Australia, the band has sold more than eight million albums in their 33-year career.