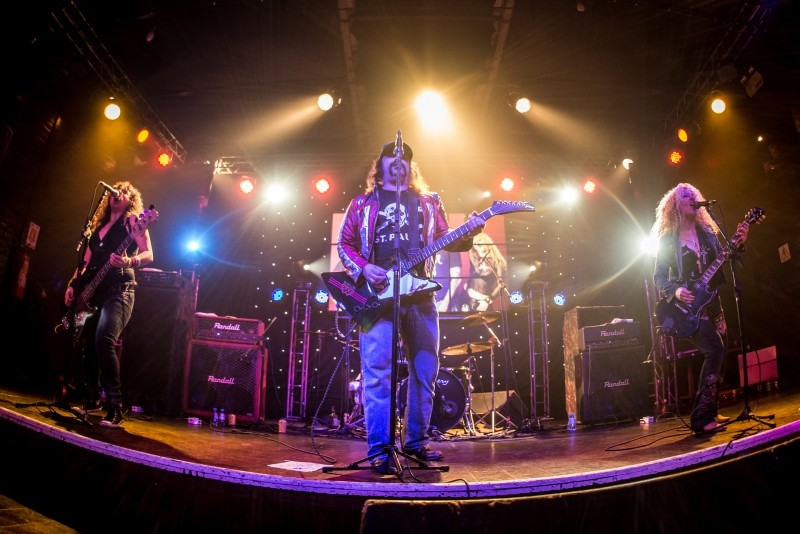 Nine Pound Hammer (started by Cartwright and Scott Luallen) were forerunners of the cowpunk movement, among the first to blend country twang with the backbone of punk.

Nashville Pussy, founded by Cartwright and his wife Ruyter Suys, have been cranking out psychobilly sleaze since 1996, receiving Grammy nods and gaining a zealous following.

Local rockabilly kings Crazy Man Crazy will kick things off with an unplugged set of their own.