A new documentary studies the links between math, physics and origami

FILMMAKER VANESSA GOULD IS THE FIRST to admit that when she began work four years ago on Between The Folds, a just-completed documentary on origami (or artistic paperfolding), she knew very little about its subject.

“I’d heard about physicists and mathematicians using origami in their research, and thought it was simply incredible,” she recalls. “I’ve always found the mysterious threads between art and science intriguing.”

To that end, the director —who also served as co-producer on the independently-financed feature— sought out some of the origami world’s most celebrated and intellectual proponents in an effort to ascertain just what it is about this ancient art form that “demonstrates the innumerable ways creativity and expression come to bear as we struggle to understand and honor the world around us.”

Over the course of the motion picture, Gould interviews several fine artists as well as theoretical scientists from MIT and NASA (including a recent MacArthur “Genius” Award-winner) — all of whom are avid paperfolders.

“When I rediscovered origami as an adult,” says Gould, “I was just blown away with all the big ideas it touched upon. It’s an art form of many contradictions, and really, of infinite depth.The medium is so accessible, in that all it requires is a square piece of paper! Yet, in its simplicity, it carries a kind of infinite potential. Because of that, it also draws a great breadth of minds.”

She admits finding backers for the project was “extremely challenging.”

“I mean, it’s a documentary about folding paper,” she laughs. “So most of the financing was done through my own blood, sweat and tears, and the support of friends and family. It’s actually quite nice and pure that way. To have that kind of artistic and creative freedom was thrilling.”

Although only a handful of audiences have seen the film, the artistic license her DIY approach afforded her seems to be paying off.

“While it’s been a bit hard to get people interested —again, it’s a film about paperfolding— it’s been incredibly well received,” says the director. “People are pretty blown away by the artwork, and many say their heads continue spinning afterwards with all the ideas the film presents.” cs 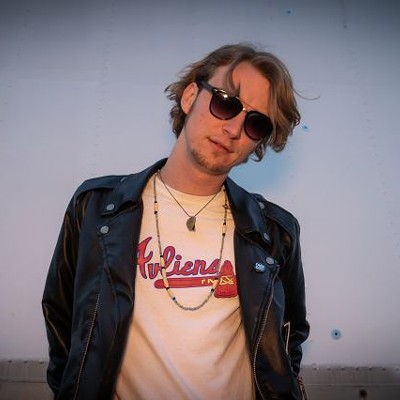 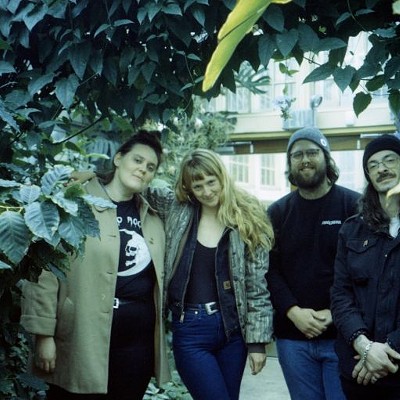