IN A Q&A session that was as uplifting as the film it followed was bleak, Sir Patrick Stewart mixed hilarious stories with wise and insightful takes on life and art.

After the conclusion of the screening of the X-Men franchise film Logan – in which Stewart portrays Charles Xavier for what is apparently the last time – the half-hour-plus session with Stewart was unusually lengthy in comparison with most Q&As at the SCAD Savannah Film Festival.

But Stewart is clearly a fan favorite, and virtually no one left their seats in the Lucas Theatre until he was done.

The film itself, an ultraviolent entry into the growing category of R-rated superhero films, is lifted primarily by the outstanding performances of Stewart and Hugh Jackman as the eponymous protagonist.

Another unique aspect of Logan is that – spoiler alert! – it apparently gives us the death of both Wolverine and Xavier, without quite explaining how they ended up on the run and out of money.

“On films like this the scripts are guarded as if they were a collection of Koh-I-Noor Diamonds,” laughed Stewart, saying an early draft explained the characters’ situation.

“But they cut it. Now there are just very veiled references to what might have happened.”

On the subject of Xavier having “died” in previous X-Men films only to come back for another one, Stewart cracked the audience up by saying, “I didn’t die, I was vaporized. By Famke Janssen, a lovely woman – but mean!”

Stewart was only slightly coy in hinting at a follow-up, though clarifying that “It will not include myself, I assure you.”

Jackman and Stewart have become close friends while filming various X-Men projects, but the fact that Logan was their last together hit home during the Berlin Film Festival, Stewart said.

At the conclusion of the film, Stewart looked over at Jackman, seated next to him, only to see the Australian in tears.

“I thought if Hugh Jackman can cry then I certainly can. I let it out, too,” Stewart laughed.

“Hugh reached over and took my hand and squeezed it. The end of the screening of Logan at the Berlin Film Festival had Patrick Stewart and Hugh Jackman holding hands. And weeping,” Stewart said. “Of course Hugh was saying goodbye to the franchise as well.”

The jovial friendship between Stewart and Jackman led to much good-natured teasing, as when Stewart recounted Jackman telling Logan director James Mangold that he envisioned the plot of the movie in a dream.

“It’s a little creepy,” laughed Stewart. “But Hugh’s Australian, and you know…. All that suntan lotion. It gets to you eventually.”

Stewart shared many stories of his much younger days, first starting out in theatre in the U.K. He says he was bald as soon as he left school.

“I looked like this when I was 19. Apart from my professional life, I thought my love life was over too,” he joked.

At one point, while “on the dole” in England, i.e. out of work and on unemployment, he received a job at a regional theatre as an assistant stage manager who occasionally could take on small roles.

“I unlocked the theatre in the morning, I put on the boiler for hot water for tea and coffee, and I swept the stage. Those were my tasks. I was in seventh heaven. I could look out front and there was a theater…. I was blissfully happy.”

To support his contention that almost everything good that happened to him was “a fluke,” he told the story of how he was cast in the role of Captain Picard in Star Trek: The Next Generation.

“I was aiding in a lecture for an English professor at UCLA. He said, ‘This will be much more fun if you and an actor friend of mine would read excerpts from the plays I’m lecturing about.’”

One of the attendees, Stewart said, was an executive producer of Star Trek.

“At some point during this scholarly academic evening he turned to his wife and said, we found the Captain.”

However, it took another six months to finalize the casting, Stewart said, because “Gene Roddenberry… didn’t want me. He made it very very plain to the studio and to his colleagues. ‘We don’t want a bald British actor.’”

Stewart recounted several stories of how fans have bared their hearts and souls to him over the years. He says the most moving such account came from a Las Vegas police officer who wrote him a letter.

“He said, ‘Often what I’ve seen and heard and experienced during the day has so brought me down. I feel so sad for humanity and sickened by the cruelty I’ve witnessed and the awfulness of some people’s lives, that the only thing I can do is go to my shelf and take down an episode of Star Trek and watch it, and I feel better,” he said.

“There’s no remark anyone has made which has pleased me and moved me more than that.”

Stewart closed with a transcendent definition of art and its importance.

“The thing about art… is it has the power to change lives. Our primary motivation has to be to entertain, first and foremost. If you don’t entertain, it’s a waste of time,” Stewart began.

“After that, it is to give people insight into other lives and other situations and other places that perhaps they’d never really considered that way before. That way you can have an impact on the world.” 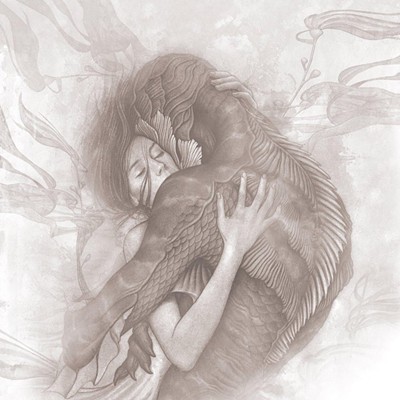 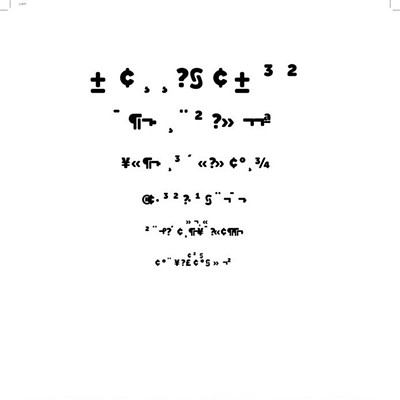 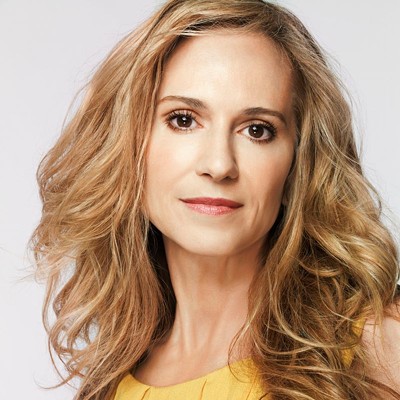 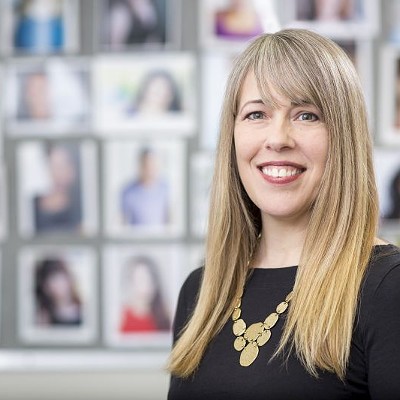