P.O.D., Alien Ant Farm, Fire from the Gods, Powerflo @The Stage on Bay

Due to Hurricane Irma, this concert is cancelled and will be rescheduled for a future date, currently TBD.
click to enlarge 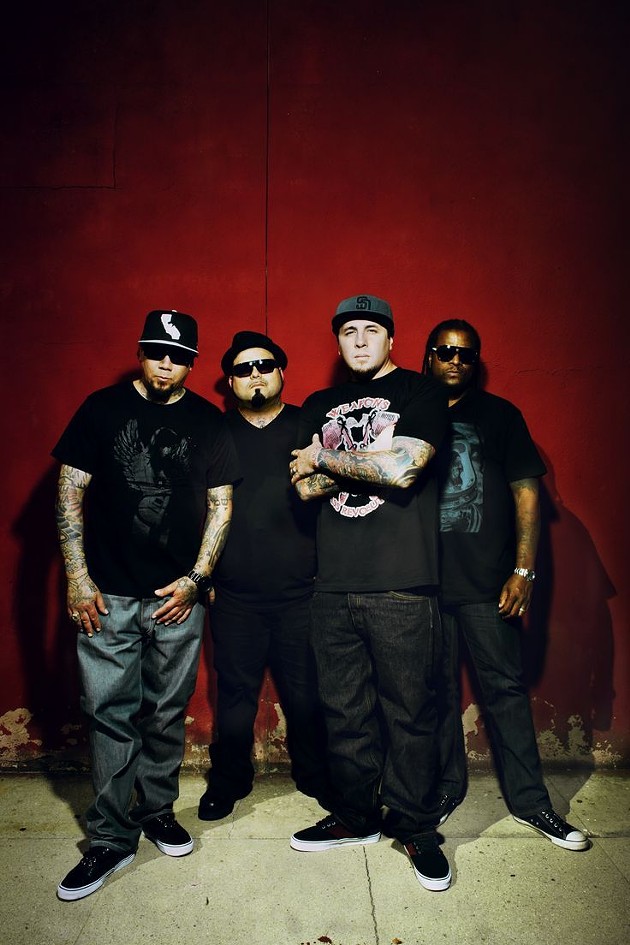 WHO'S ready to feel so alive at The Stage on Bay? 2000s rock favorites P.O.D. and Alien Ant Farm bring back the hits and memories alongside Fire From the Gods and Powerflo.

Formed in 1992. P.O.D. (Payable On Death) put in the time on their rise to fame. What originally began as a band of friends playing Metallica and Slayer covers at keggers evolved into a small band with a strong fan base into a Christian nu-metal sensation thanks to a 1998 deal with Atlantic Records.

The band’s first video to reach No. 1 on MTV’s Total Request Live was 1999’s “Rock the Party (Off the Hook)” from the album The Fundamental Elements of Southtown. In 2001, P.O.D. became a household name with the single “Alive.” Its blend of a born-again message, an anthemic chorus, and heavy feel made it a crossover hit. The song received a nomination for Best Hard Rock Performance at the 2002 Grammys and became MTV and MTV2’s top played videos of the year. The album’s second single, “Youth Of The Nation,” took a socialy-aware approach, inspired by the shooting at Columbine High School.

P.O.D. has released six studio albums since its Satellite, touring and playing old favorites and new cuts, too.

Alien Ant Farm is best known for their cover of Michael Jackson’s “Smooth Criminal” off their 2001 album ANThology. That song was No. 1 on the Modern Rock charts that year.

Fire from the Gods is a rap-metal revivalist band that released its debut LP via Rise Records. Narrative, which discusses racism and abuse of power, is lyrically inspired by frontman AJ Channer’s life.