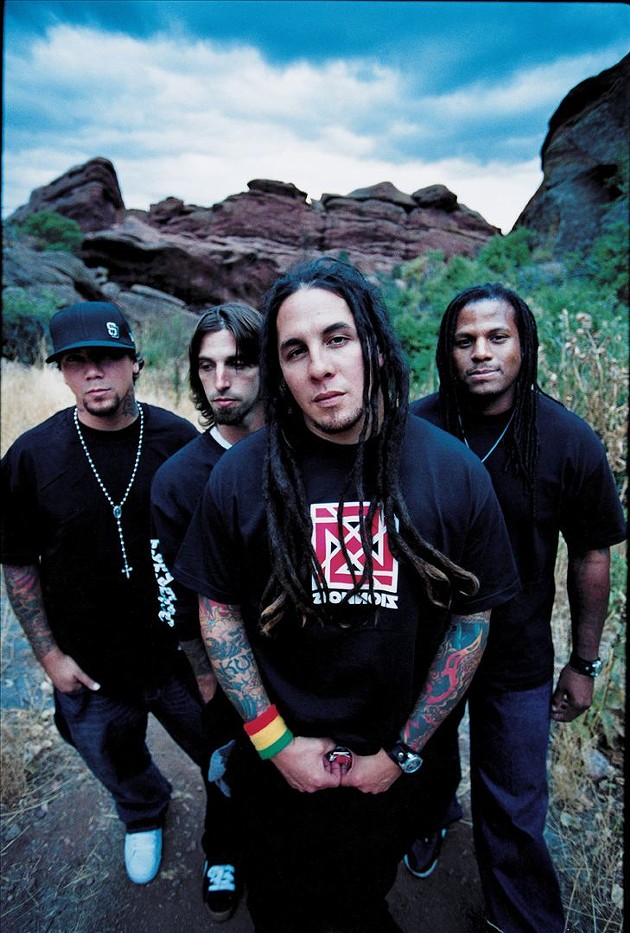 P.O.D. brings hits like "Alive" and "Youth of the Nation" to Stage on Bay.

They were scheduled to rock The Stage on Bay in September, but Hurricane Irma had other plans. Now, 2000s rock juggernauts P.O.D. will finally take on Garden City, playing radio favorites for an all-ages crowd.

Since 1992, the nu-metal/alternative rockers have been earning fans with songs like “Rock the Party (Off the Hook),” “Alive,” and “Youth of the Nation.” The band has received three Grammy nominations and released nine albums over the course of its career.

P.O.D. is joined by DED, a nu-metal band from Tempe, Arizona. The young band debuted in 2016 with the track “DMFY” and has toured with the likes of Korn, Stone Sour, and more.

A special guest, to be announced, will join the bill.