Pour yourself a cup of ambition

ONE of the most endearing modern American comedies comes to a stage near you, as The Collective Face Theatre Ensemble opens the theatrical adaptation of 9 to 5 this weekend.

The 1980 movie launched the film career of Dolly Parton, until then mostly known as a country music icon. Her breakthrough role as Doralee not only garnered an Oscar Best Song nomination for the title song, performed by Parton, but introduced her to America as a top-flight comedic actress among the best in the business. 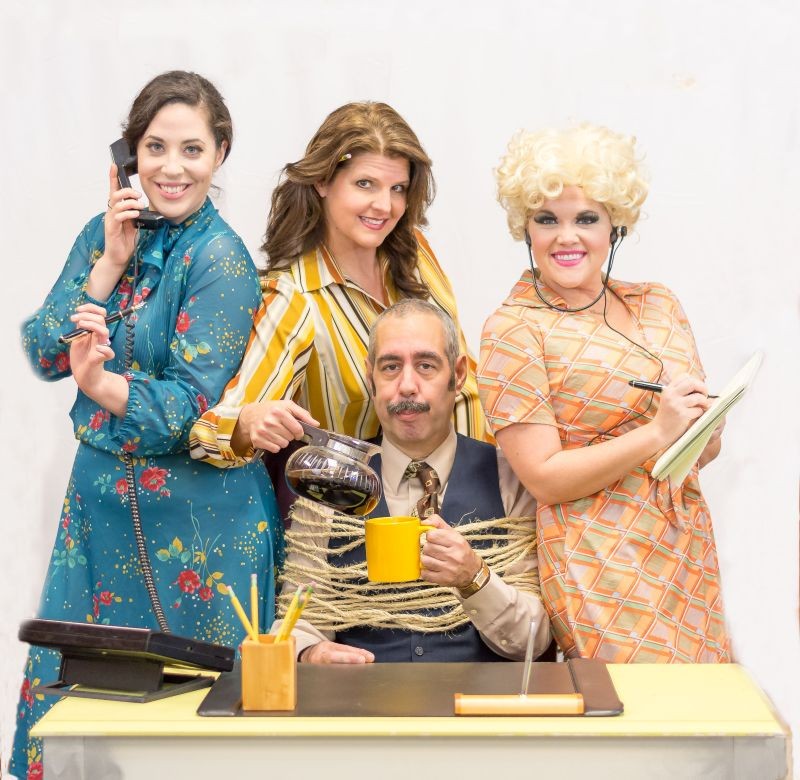 It’s a hard act to follow for community theatre, but Collective Face director David I.L. Poole seems up to the challenge.

“People expect certain things from a stage adaptation of a movie. And of course 9 to 5 is so memorable. It’s one of the highest grossing comedies of all time,” says Poole.

“The reason we chose it is it’s in line with our whole season, and it showcases the talents of a lot of different women. Those kinds of shows are pretty difficult to find. And of course it’s a real crowd-pleaser.”

The heavily-female cast, Poole says, is especially relevant 37 years after the film.

“The best way to describe it is it’s about how everyone wants to tell their boss to shove it,” he says. “But it’s also sort of a look earlier in the women’s movement. And how fitting is that right now?”

Musical Director is Robert Cottle, with vocal captain T’Nai Wilkins; choreography is by Courtney Grimes; and lighting design is by Mike Moynihan.

The production also marks a huge leap for Collective Face itself. From its inception, the ensemble performed at Muse Arts Warehouse, which just closed last month.

Collective Face will inaugurate its post-Muse era by staging the show in their new venue, the Kennedy Fine Arts Auditorium on the campus of Savannah State University. 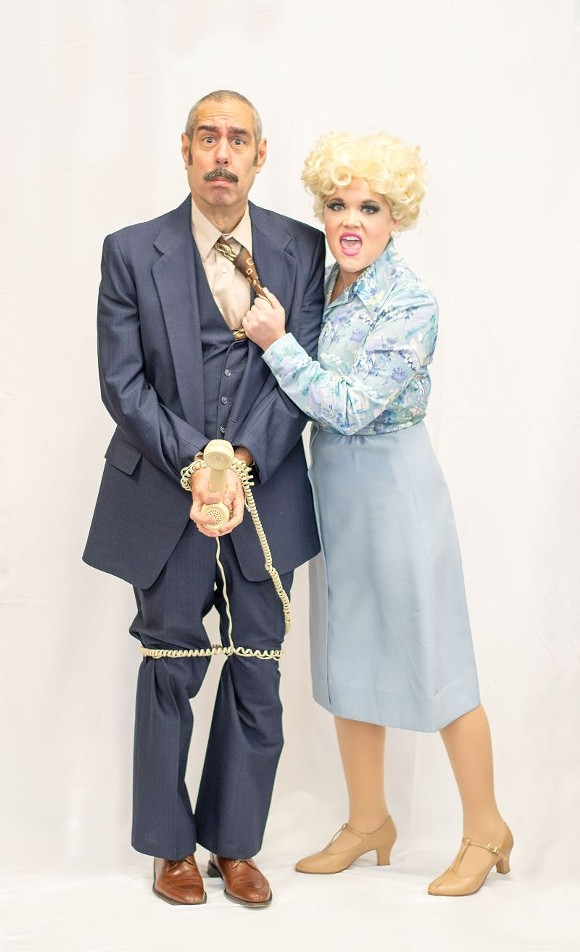 Poole says the ambitious musical comedy is a great fit for the venue.

“This is a perfect way to begin our SSU partnership. It’s a bigger stage, for one, a classic proscenium arch stage, the more traditional type of theatre. And SSU has a full fly system there. We can fly all kinds of scenery in, which we can’t do elsewhere, so we can do a lot more scene changes, and quickly,” Poole says.

“Not to mention people can enjoy really comfy theatre seats there!” he laughs.

The cast is large by community theatre standards—18 people all told, not to mention an orchestra.

As is often the case with transitions from film to stage and vice versa, this isn’t a line-for-line restaging of the movie.

“From a directorial standpoint, I like to view this as like an episode of the old Carol Burnett Show. If you like that kind of sketch comedy, punctuated with some music, like a classic variety show, this is a great show for you.”