The Savannah Challenger 2022, presented by St. Joseph’s/Candler, comes back to the Franklin Creek Tennis Center at The Landings Club this week as the professional tennis tournament is scheduled for April 25 – May 1. After being forced to cancel the event for COVID-19 concerns in previous years, the tournament is ready to return and first-year Tournament Chair Rhegan White-Clemm says everyone involved has waited for this week for a long time.

“This year, we’ve made it our goal to make (the Savannah Challenger) a reimagined, more fun event where we can spread the message about the tournament to a wider community across Savannah,” said White-Clemm in a phone interview with Connect Savannah on April 15.

“Savannah has a lot of wonderful tennis fans, and so it was really important to us to get the message out there so people will know and take advantage of the opportunity to see really great tennis.”

One of Savannah’s only professional sporting events annually, The Savannah Challenger is a United States Tennis Association (USTA) tournament, and part of the worldwide challenger series. In 2020 and 2021, the event was canceled because of the pandemic. This year, there are no mask mandates or social distancing requirements for fans attending the tournament.

Since 2018, the Deer Creek Course has hosted Savannah’s only other professional sports event with the Club Car Championship at The Landings Club, a tournament on the Korn Ferry Tour, one step below the PGA Tour.

One step below the ATP (Association of Tennis Professionals) top worldwide tour is the ATP’s second-tier tour, the Challenger series. It includes 150 tournaments in 40 countries each year, and Savannah is one of those stops. Players who are rising through the tennis ranks en route to stardom and former top-50 players coming back from one setback or another makes for an interesting, diverse field of competitors.

“Future stars are cutting their teeth on this tour and working their way up the ranks,” said Chris Kader, the Director of Court Sports at The Landings Club and the Savannah Challenger Tournament Director for a fifth time this year. “You’ll see guys out here (this) week who you’ll see winning big-time events, including majors, one day and you’ll be able to look back and say you saw him play right here in Savannah.

“It really is bringing the world to our doorstep in terms of tennis. It’s just really cool to be a part of this thing.”

One player with local connections to watch out for is Jelani Sarr, a 17-year-old Savannah resident who got into the field this week thanks to a wildcard selection from Kader, who gets three wildcard selections as the director.

Sarr has already made a name for himself traveling the world and playing in ATP events across the country and, recently, in South America and Mexico. He will play this week at the Savannah Challenger after being a volunteer ball-boy at the 2019 Savannah Challenger.

For the first time in the event’s history, the Savannah Challenger has partnered with the Savannah Area Tennis Association (SATA), which helps to create and supports initiatives for underserved communities and children around Chatham County.

Leslie Shields has been on the board of SATA for roughly 30 years and is passionate about the game and its ability to impact communities in a positive way. She is the chairperson for the 2022 Challenger silent auction benefiting SATA this week at the tournament. Proceeds from the inaugural silent auction will be used to grow and develop SATA’s educational programs.

“We see this as a terrific opportunity to raise some funds for our community outreach program,” said Shields of the silent auction’s impact on SATA. “Many people know that (SATA) is responsible for running leagues and tournaments, but it is less known that we are also committed to bringing tennis programs to everybody, especially the underserved and the youth.”

Fans and community members will be able to bid on tennis themed items displayed under a tent near Center Court beginning Wednesday, April 27 at 10 a.m. and concluding after the championship singles match on Sunday, May 1.

Winners of an item do not need to be present to win, and a complete list of items can be found at SavannahChallenger.com/SATA-silent-auction. For more information about SATA and its mission, visit SavannahTennis.com

Also new for 2022 is the Thursday night (April 28) Center Court Concert, featuring Savannah’s well-known group, “Tell Scarlet,” who play a wide range of music from 1960’s classics to today’s popular favorites. Admission to the concert is free with a ticket to the tournament that day. Concessions including a full bar are also available on site for the duration of the tournament.

“There is something for everybody at this year’s Savannah Challenger,” said White-Clemm. “You can watch a full day of men’s professional tennis then you can stay with the whole family and hang out for some great live music. What could be better than that?” 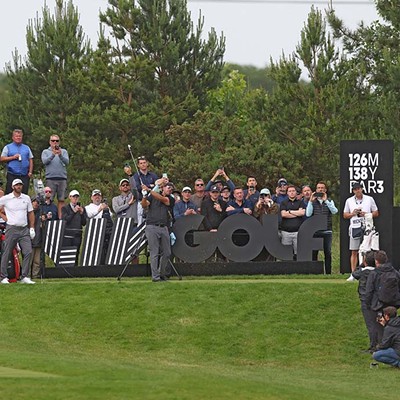 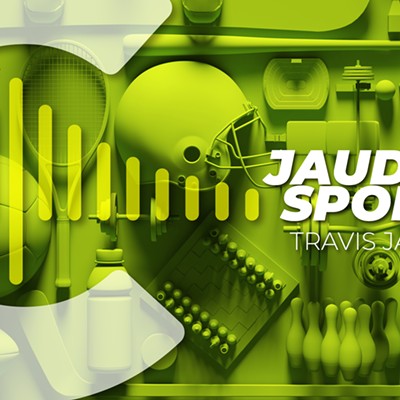