Welcome to the latest edition of Savannah Agenda’s Property Matters. This column is a result of my tendency to spend way too much time perusing building permits, sales records and meeting agendas. For me, discovering a new site plan, property restoration or interesting property sale is like catching a new episode of the latest binge-worthy show. I hope you enjoy reading the summaries of what I find. Stay engaged Savannah.   - Eric Curl

(Photo Above) Maybe it was the lack of chrome covered dinosaur skeletons and sparkling geodes, but the River Street East project never quite got the attention Richard Kessler’s Plant Riverside on the western side of the Savannah Riverwalk did. Now, 10 years after the 4-acre, 4-hotel development was first introduced, the plan to transform River Street’s eastern end is showing some signs of life.

The city recently issued building permits for a 7-story garage and a 6-to-8-story hotel on the east end of River Street as part of the large-scale development that was first introduced a decade ago.

The River Street East project dates back to at least 2012, when plans were submitted for the garage and surrounding hotels as part of the large development. One of the hotels, the 8-story Homewood Suites, has been open since 2015 and stands immediately west of the vacant lot where the garage will be built. (It’s the one with the pod-like “feature” sprouting from the roof’s east side at President Street.) 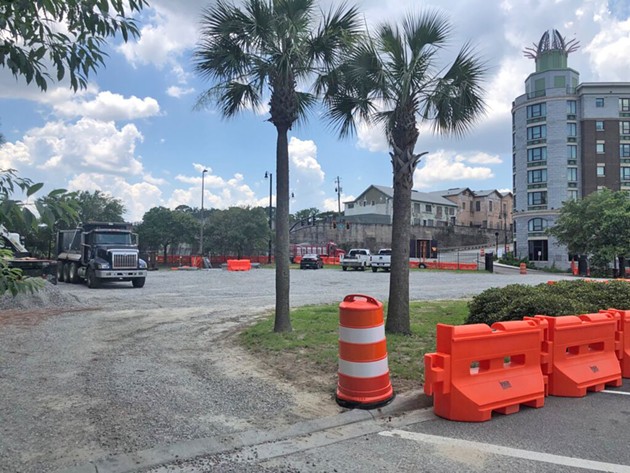 Eric Curl
A building permit was recently issued to construct a 7-story parking garage on the east side of the Homewood Suites - the hotel with the pod-like feature sprouting from the top.

In addition to the plan to build the hotel to the west of Homewood Suites, an 8-story hotel is proposed to be built north of the garage. That hotel is east of a planned fourth hotel, which is comprised of three 2-story buildings fronting the Savannah Riverwalk.  All of the proposed buildings have been approved by the Historic District Board of Review (HDBR).

The developer is now working with the city to increase public access to the Savannah Riverwalk. Plans for an elevator from Bay Street to River Street outside the Homewood Suites were recently approved by the HDBR. Following public opposition, the city has called off for now a related proposal to build a pedestrian bridge at the East Broad Street ramp to River Street that would connect Emmet Park with the planned hotel to the west. 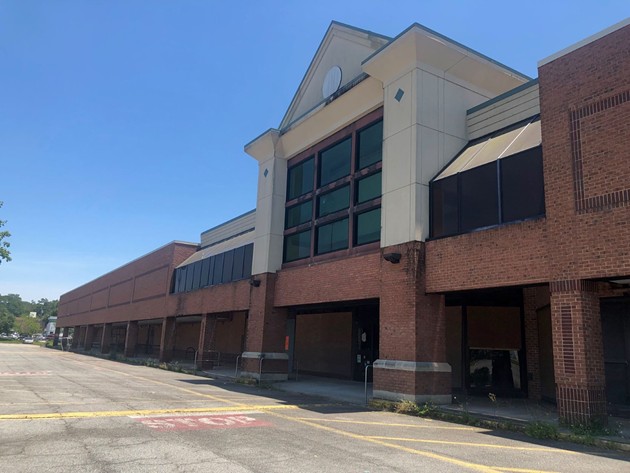 While the city is cracking down on illegal dumping at the site, the former Kroger on Savannah’s Southside will apparently continue to serve as an option for folks with too much stuff.  A real estate investment firm recently purchased the property with plans to convert the vacant building into a self-storage facility, according to sales and permitting records.

The Charlotte, NC-based subsidiary of Madison Capital Group (MCG) purchased the property at 14010 Abercorn St. for $5.25 million on May 18. The purchase came a little over a week after the firm submitted a building permit application to renovate the building for use as a Go Store It storage facility.

MCG is the same firm that is planning to demolish the former Sears at Oglethorpe Mall and construct an apartment complex at the site, as first reported by Savannah Agenda. 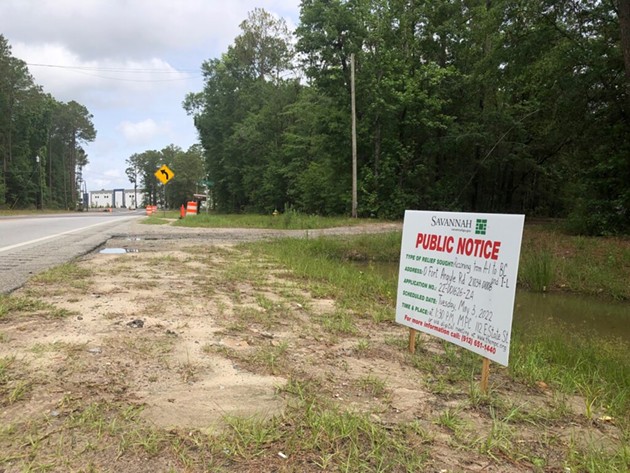 While the city’s new Enmarket Arena will serve as the Savannah Ghost Pirates home rink, the minor league hockey team will need a place to sharpen their skates and skills when the ice is defrosted and other events take center stage at the venue.

Part of a 323-acre development in a rural region of Savannah in west Chatham County is expected to eventually meet that need, after the city recently rezoned the site north of Fort Argyle Road and West of Interstate 95 to accommodate warehousing and an ice hockey rink.

In addition to serving as a practice space for the Ghost Pirates, the proposed hockey rink is expected to also serve as a year-round ice skating facility for adult and youth hockey leagues, figure skating, and other ice skating tournaments and events, according to the developer.

The area has been experiencing increased activity with regards to proposed and ongoing development projects in recent years - including the ongoing construction of two warehouses immediately west of the hockey rink site - and the growing interest in developing along the corridor is expected to continue. 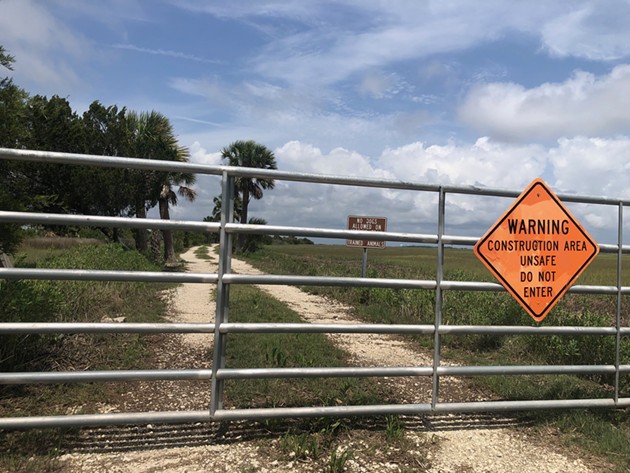 Restoration of McQueen’s Island Trail along US 80 almost complete

Fans of walking alongside the Savannah River in a more natural setting than what downtown has to offer may soon be in luck.

Chatham County officials say they are nearly done restoring the McQueen’s Island Trail along the stretch of US 80 to Tybee Island, after the popular recreational trail was wiped out by storm surges and wakes from the larger ships traveling to and from Georgia’s ports.

Going on more than three years, the restoration project’s completion has been delayed multiple times – with costs increasing from almost $1.5 million to almost $2.6 million – due to storms, high tides and shipping traffic.

The trail is now expected to be completed in July. A mid-point entrance about a mile past the Bull River bridge will be permanently closed, however, in accordance with a Georgia Department of Transportation directive to address US 80 traffic concerns. Visitors will instead have to park at the entrance to Fort Pulaski. 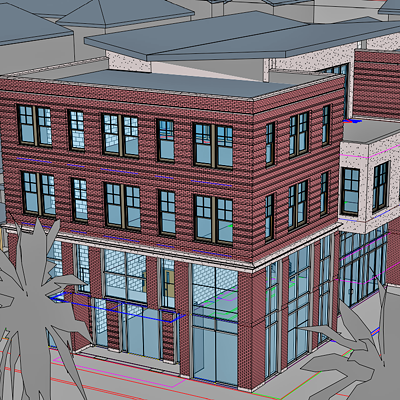