Where to be, what to buy

MUSIC LOVERS, get your credit cards ready and set your alarms: Record Store Day is almost here! There are a few ways to celebrate the annual ode to physical music releases and independent record store culture and share the local love.

Specials: flash sales throughout the day (announced at midnight the day of), 600 fresh used LP selections

When you’re done digging in the bins, shake out those tired arms at Starland vintage emporium House of Strut. The stylish, music-inspired business has launched a record label and will celebrate Record Store Day the DIY way with its first 7” release from Savannah glam-punk duo Twisty Cats. Twisty Cats and special guests will perform at this free event.

These artists have made their mark on Savannah, and their official RSD releases make a worthy addition to your shopping bag.

Our hometown heroes may have disbanded, but they’ve prepared a special limited release for Record Store Day. The live album, taken from a BBC Radio 1 Rock Show session that was originally broadcast in February 2014, features favorite cuts like “Quicksand,” “Long Gone,” “Don’t Look Back,” and “To Forget.” Savannah illustrator Shaun Beaudry inked the gorgeous album art.

The War On Drugs

Savannah was fortunate enough to see Sharon Jones sing her heart out and dance across the stage at two separate Savannah Music Festivals. The beloved soul singer and dynamite performer lost her battle with cancer in November of last year at 60 years old, and, as a tribute to her stellar career, Daptone Records is releasing her very first gospel-funk recordings on the label’s reissue subsidiary, EVER-SOUL Records.

Recorded in the late 1970s with E.L. Fields and The Gospel Wonders, the songs feature Jones on lead vocals. The unique packaging features a picture frame jacket with an easel-back and a double-sided photo featuring Jones’s beautiful high school portrait on one side and the singer with the Gospel Wonders on the reverse. 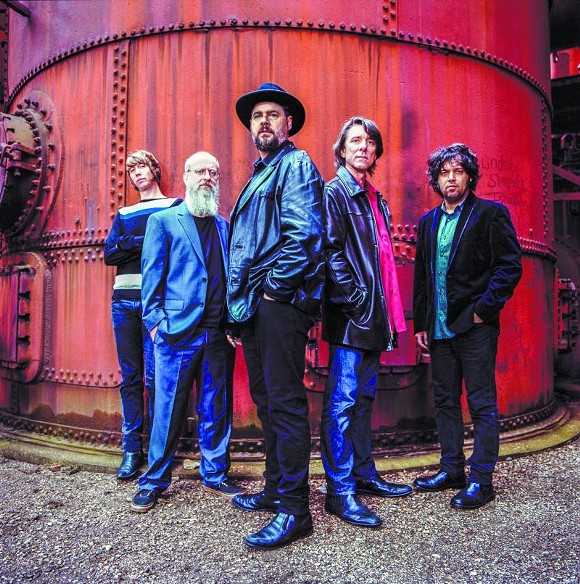 Savannah Music Festival 2014 performer Pokey Lafarge is sharing a 10” record of all-new material. Side A features “Riot in the Streets” and “Better Man Than Me” and the B-side features an etching of an original, hand-drawn image by Pokey. A must for fans of carved vinyl!

Savannah Stopover and Jinx stage alums Blitzen Trapper have a treat for their fans this year: a 13-track LP of unreleased material, Volume One. All the songs were recorded at the Telegraph Building in Portland during the Wild Mountain Nation and Furr sessions around 2006.

Jinx favorites The Sword are releasing their 2016 compilation album, which features stripped-down acoustic versions of songs from their 2015 album High Country, on colored vinyl with an exclusive poster. 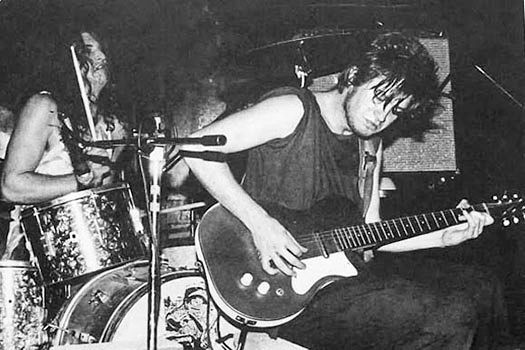 Dex Romweber’s dynamite duo tore up Savannah’s stages through the ‘90s and 2000s, and we were lucky enough to have a Romweber solo return in 2016. If you’ve ever wanted to hear the vintage rock ‘n’ rollers on wax, now’s your chance: the box set includes a 10” of the original Flat Duo Jets In Stereo EP (originally released on cassette only), a 12” of the band’s self-titled debut (originally released on CD), and a 12” of outtakes and alternative versions from the debut album sessions in November 1988. A 12” booklet includes reprints from tour posters and flyers, concert tickets, live photos, and much more.

Graveface Records has an official Record Store Day release this year in the form of a double LP from seminal shoegaze band Blind Mr. Jones. The band’s defining album, Stereo Musicale, has been completely remastered for vinyl and includes never-released-on-vinyl tracks, guest appearances from Neil Halstead of Slowdive and Jonny Greenwood of Radiohead, extensive liner notes, and ephemera from their brief but influential career.