Admiral the loggerhead sea turtle, known affectionately by her caretakers as “Addy,” was released into the ocean on July 28 at North Beach on Tybee Island as hundreds of people gathered to witness her first strokes into her new journey.

As Tybee Island Marine Science Center representatives watched their once baby hatchling swim off, they were confident in her readiness to live in the sea with hopes that one day, Addy may swim through the area once again. They’ll know if she does, too, thanks to a rice-sized tag planted into her shoulder muscles.

The event was significant across the country as people have followed Addy’s story since her journey began three years ago. Addy, along with five other loggerhead sea turtle hatchlings were found in a shower July 24, 2018, at the Admiral’s Inn inside a hotel room trash can with just a little tap water.

Addy stayed back while the other five hatchlings were released immediately.

Since that fateful day, Chantal Audran has been along for the ride as Addy’s caretaker. Also a curator for the Tybee Island Marine Science Center, Audran said they had never had a call such as this one, but the event was ironically perfect timing. The center was looking for a new baby to serve as an educational turtle, teaching visitors about loggerheads along with their threatened status and endangerment.

The chance of predation is much lower for Addy because of her size at the time she was released.

“They have a hormone [upon hatching] that gives them a huge energy boost that gets them out into the middle of the ocean,” Audran said. “That’s a huge trip for something that is the size of a potato chip and weighs 16 grams. Addy being larger and being released at 56 pounds is an enormous benefit. There’s truth in that, out of all of those six, Addy will have the best chance of survival.

When Addy was first seen by Dr. Terry Norton, director and veterinarian at the Georgia Sea Turtle Center, she weighed the same as three quarters or a CD. On the day of her release, she equaled the weight of 4,500 quarters or 1,500 CDs, but she’s not done. She will reach a weight of 400 pounds in her lifetime.

Addy’s weight met state requirements for a beach release, the center’s first one ever in addition to it being public. In more ways than one, she is unique. Audran said Addy is the largest and oldest turtle they’ve ever had.

Although they had to say goodbye, Addy will forever be remembered by those in the community and beyond. For the past three years, the loggerhead has taught thousands of people serving in her role as the Marine Debris Ambassador. Their mission is to educate everyone about marine debris and what can hurt a sea turtle while they teach about their natural history.

“Our job is to spark that stewardship, and Addy did that,” Audran said. “She met so many people and enchanted so many people that they’ll love loggerhead sea turtles forever and hear about them and maybe go to a beach cleanup or participate a little more in the conservation of sea turtles because of this girl.”

Addy’s adventure was to always be released on her third birthday, Audran said. They hoped to move her into the tank purchased for her at the new center but now it will be the home for the next education turtle.

Audran said nothing was unplanned or untimely. Health wise, Addy’s test came back perfectly, assuring the caretakers she was ready to go home.

“You know and you trust in the science of her brain that she’s going to be a-okay and for sure, an eating machine,” Audran said. “We teach that they’re not remembering us and I do believe that once she gets out, she’ll go straight into her next mission.” 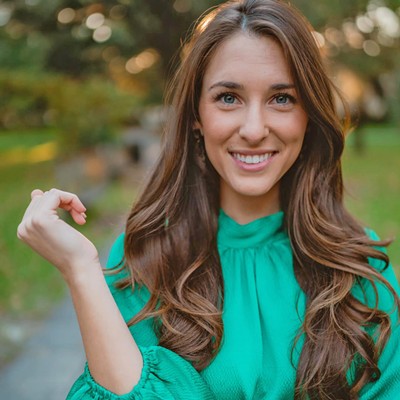 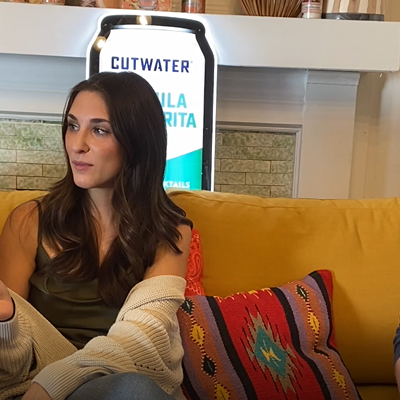 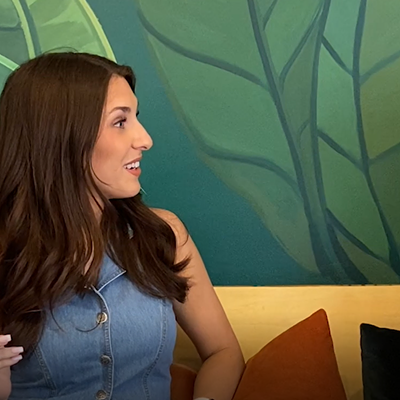 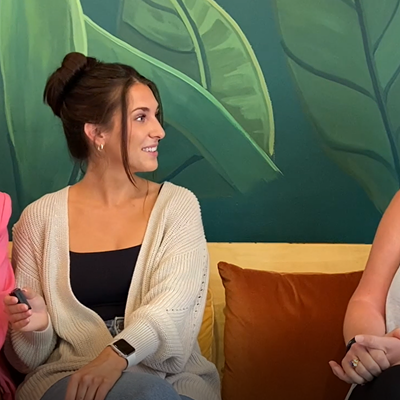 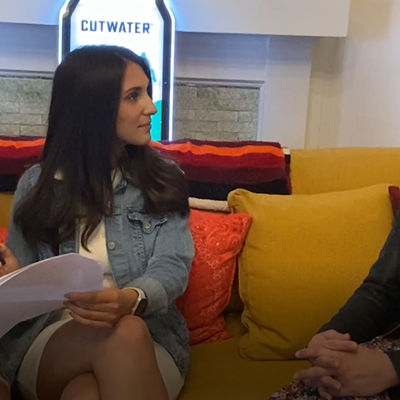