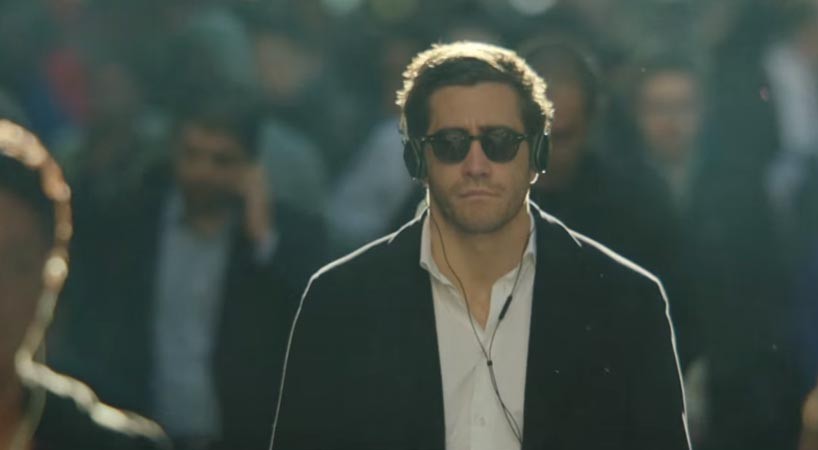 With Demolition, audiences are once again expected to feel sorry for a pampered, well-to-do white guy who can’t feel anything for anyone else. Here, it’s Davis Mitchell (Jake Gyllenhaal), who works for the father (Chris Cooper) of his wife (Heather Lind) and who ends up in a dazed and confused state after said spouse is killed in a car accident.

Davis isn’t sure what he feels, but he does come to realize that he didn’t love his wife. He begins sending a flurry of letters to an unlikely recipient – it’s a narrative device that was also seen in About Schmidt, only here the sender actually gets to meet the person receiving his missives. That would be Karen Moreno (Naomi Watts), a single mom dealing with a troubled, foul-mouthed son (Judah Lewis) and maintaining a dreary relationship of convenience with a drab co-worker (C.J. Wilson).

Director Jean-Marc Vallee, whose last two films (Wild and Dallas Buyers Club) both made my 10 Best lists in their respective years, finds himself working from a shakier script this time around, with writer Bryan Sipe cramming his pages with all manner of daft incidents that might best be described as precious.

But wipe away all the clichéd clutter and there’s actually a worthy story here, an affecting tale of a man who has to deconstruct his life in order to put it back together in a way that makes sense.

Gyllenhaal adds to his gallery of enigmatic and emotionally repressed characters with another dazzling performance — he’s never less than terrific, even in those moments when the movie surrounding him threatens to completely collapse.