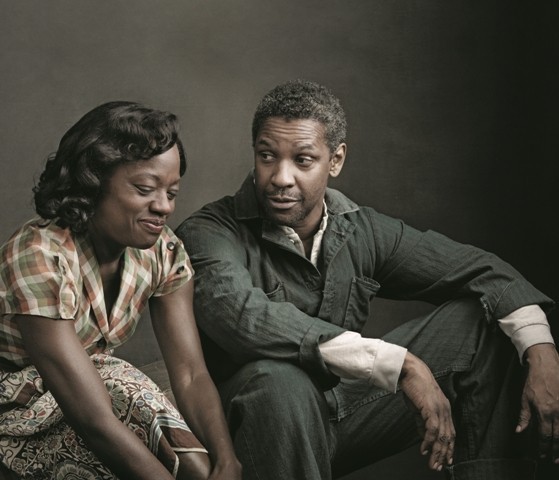 For the most part, Fences, based on August Wilson’s Pulitzer Prize-winning play, falls into that camp, with director Denzel Washington (his third time at the controls, following the solid efforts Antwone Fisher and The Great Debaters) doing very little to fill the parameters of the large screen.

Yet sometimes the material is simply too strong to be crippled by a lack of celluloid dazzle – that was the case with, for instance, Who’s Afraid of Virginia Woolf?, and that’s certainly the case here.

Reprising their roles from the 2010 Broadway revival, Washington and Viola Davis are nothing short of remarkable as Troy and Rose Maxson, living in 1950s Pittsburgh and dealing with issues involving family, infidelity and dashed dreams.

Washington remains so faithful to Wilson (who passed away in 2005, at the age of 60) and his text that he even credits the screenplay solely to the playwright (a far cry from Kenneth Branagh, who earned an Oscar nomination for adapting Shakespeare’s Hamlet verbatim). Between the power of the prose and the potency of the performances, Fences easily earns its screen cred.