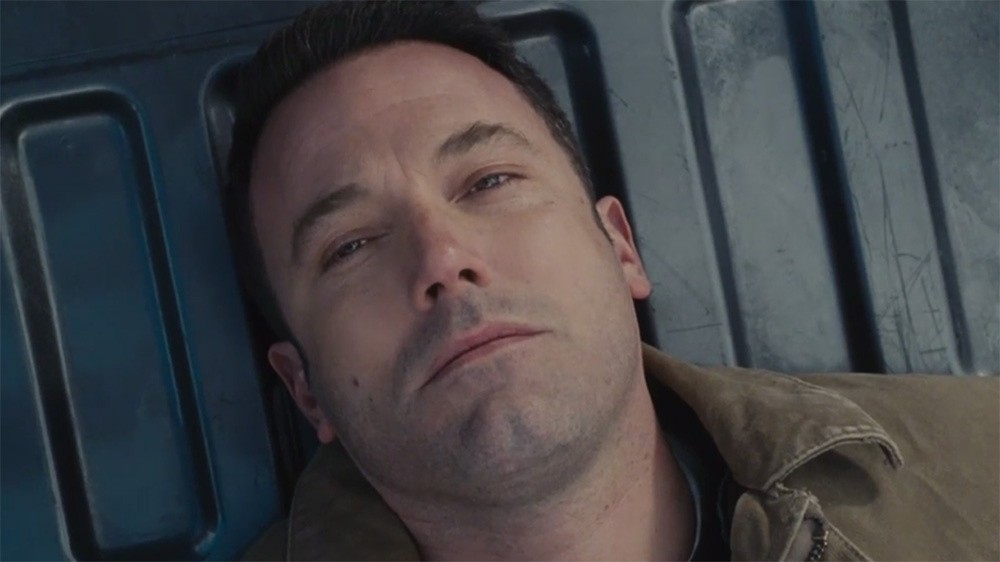 Ben Affleck, the strong and silent type when it comes to performances, scores again in this vein as Chris Wolff, who as a child had a supporting if abusive father (Robert C. Trevelier) who wasn’t about to let his son’s autism stand in the way of a productive life. As an adult, Chris has directed his abilities as a math savant into a career as an accountant, for both ordinary citizens and vast criminal enterprises.

Because of his pop’s tough love, Chris is as skilled at combat as he is at the numbers game, proficient with his hands and with all manner of firearms. These qualities come into play once he accepts a seemingly ordinary assignment of looking into the books at a robotics company headed by a humanistic scientist (John Lithgow) and his sister (Jean Smart).

After he uncovers some discrepancies in the ledgers, people start getting bumped off, and it appears that an innocent accounting clerk (Anna Kendrick) might be next. Meanwhile, Chris’ criminal activities are being investigated by two Treasury Department agents (J.K. Simmons and Cynthia Addai-Robinson), and just who is the mysterious assassin (Jon Bernthal) who keeps lurking in the shadows?

Clearly, The Accountant isn’t lacking for plot, and for a good while, director Gavin O’Connor and writer Bill Dubuque keep the picture percolating with a heady mix of detailed character analysis and swift action sequences.

But even at an early point, there are suggestions that the movie will climax in the most daft and predictable manner possible, and our prayers that such a dunderheaded ending be avoided fall on deaf ears, with the denouement every bit as awful as feared. Indeed, the entirety of the concluding chapter is unsatisfactory — jokey, rushed, and tonally wrong. Too bad.

After last week’s The Girl on the Train, the multiplexes could have used a sharp and taut thriller that’s consistent from first frame to last. But while The Accountant is certainly preferable to that tepid murder-mystery, it jumps the tracks right at the very moment it should be picking up speed.