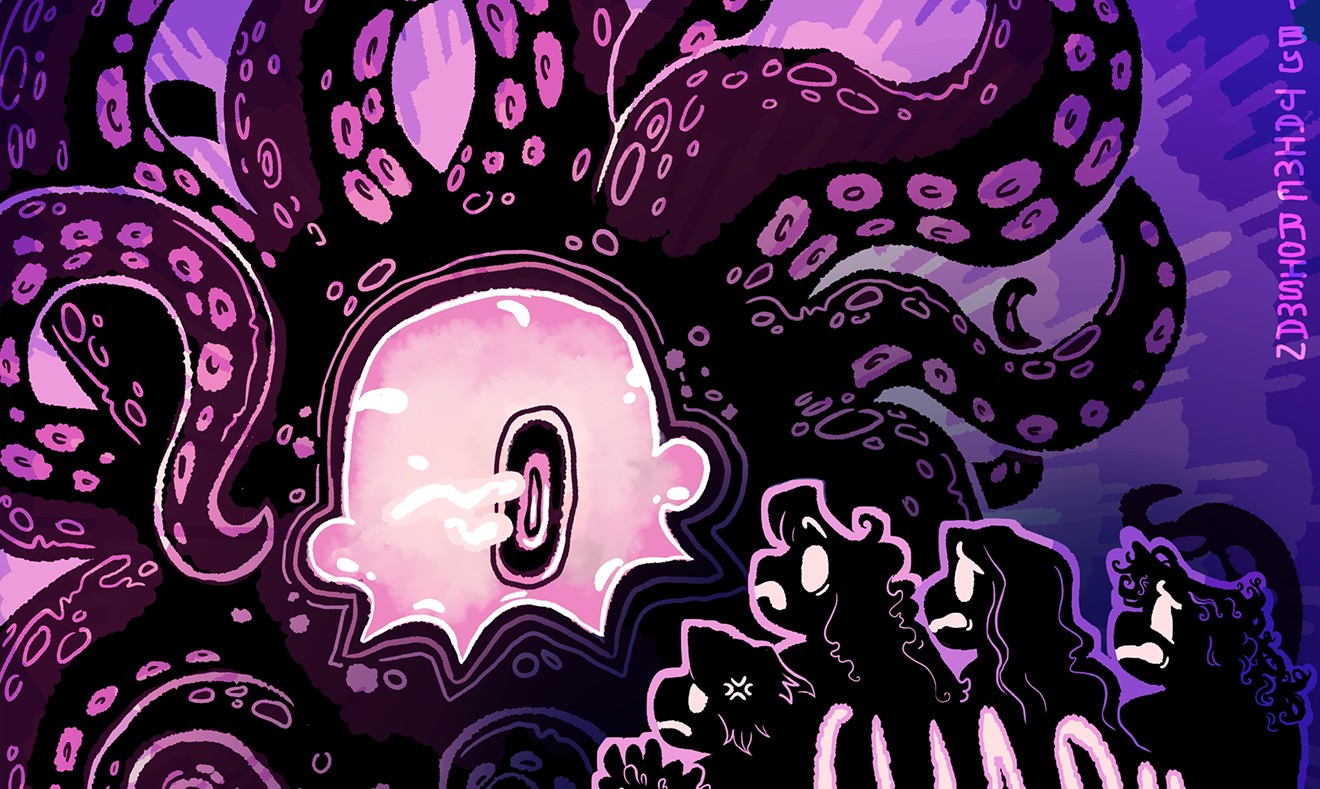 “Rockabye” a new and original musical production written and composed by Sushi Soucy and directed by JinHi Soucy Rand will debut at the Bay Street Theatre from September 2-4. ‘Rockabye’ is a BIPOC and queer led horror-comedy musical about an up-and-coming teenage rock band of misfits that gets hired to sing an eldridge horror to sleep.

“I've always been a Lovecraft fan, and the show is about Lovecrafty and lore, and I just thought that the premise would be funny,” said Sushi Soucy.

The cast of 10 consist of Soucy who will be playing one of the main cast members in addition to their other roles on the production. Snippets of some of the music Soucy composed in the show will be shared online ahead of the show.

“I'm actually not sure when I'm releasing the actual soundtrack but I am going to be releasing snippets of it on my TikTok and my Instagram so that you guys can get a taste before the actual show comes out,” said Soucy.

The character development for this show was more of an improvised process for Soucy. Starting out blind as they created the characters but developed them more as the script edit process went along. Diversity was also an important factor that went into this show. Soucy has been composing music for over seven years but this is their first show that is being produced, and the emotions are flowing.

“I'm really excited, but I'm also very stressed and nervous, and it's a very nerve wracking process, but it's also, like, a lot of fun. I've got mixed feeling,” said Soucy.

The show runs September 2-4. Friday and Saturday’s performances are for those aged 21 or older but on Sunday the shows are for 18 and older.