Runnin' Down a Stream

Concert for Conservation: A Tribute to Tom Petty

On Saturday, Savannah musicians and nature lovers will celebrate conservation and Heartbreakin’ with a show for a great cause. Down at Southbound Brewing Company, The Train Wrecks and an array of friends and guests will play the music of Tom Petty while raising money for the Coastal Conservation Association (CCA).

The CCA is a national nonprofit dedicated to conserving, promoting, and enhancing the present and future availability of coastal marine resources for the benefit and enjoyment of the public. 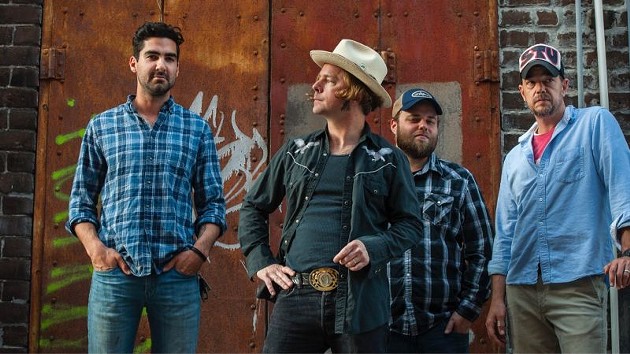 Kevin Rose, CCA Georgia Habitat and Conservation Chair, is most interested in spearheading oyster re-nourishment and restoration work. He also hopes get the Red Drum listed as a game fish.

“[CCA] is a grass roots organization that not only is interested in conservation of our marine resources, it is also very active maintaining balance with how the resources are utilized and also maintaining access to those resources,” Rose explains. “The bottom line is that we are all dedicated to maintaining our coastal resources and waters so that future generations can enjoy them.”

As a Southeastern icon, Tom Petty feels like an appropriate artist to honor at such an event. The prolific musician, who tragically passed away in October 2017, impacted countless musicians around the world in his lifetime. Train Wrecks frontman Jason Bible was no exception. 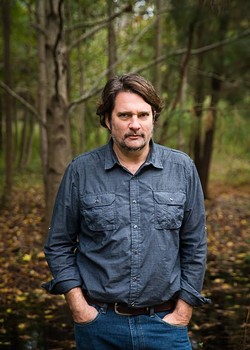 “I lost a mentor and musical mojo father,” Bible shares. “I heard the news about Petty and the Las Vegas shooting all at once. It was a rough hour. Then, I went straight to the studio and played ‘Dreamville’ for a while. It seemed like we would have to do a tribute show.”

For 25 years, Bible has poured over Petty’s songwriting, learning from his craft and covering his songs along the way. The way Petty fused rock and traditional Southern music is a notable influence on the Wrecks’ sound.

“I love his live show!” Bible says fondly. “He played Dallas on my 18th birthday. I hadn’t seen this kind of mojo onstage. He was one of the last true, great rock ‘n’ roll singers with a long career. I love his style of singing...he takes a ton of inflection and stylings from Dylan, Roger [McGuinn] of The Byrds and George Harrison, and I dig that.”

It wasn’t only seeing Petty in the flesh that influenced Bible. A VHS copy of Bob Dylan with Tom Petty and The Heartbreakers: Hard to Handle, which captured the legends live in concert together, changed the burgeoning singer-songwriter forever. 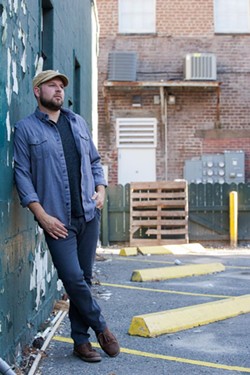 “His songs are smart and passionate,” Bible says. “He knows the craft and gets to the chorus quick!”

Having kept The Train Wrecks together for over ten years, Bible also admires Petty’s approach to managing a group.

“I like that he has always wanted a band and not hired guns,” he says.

There are some Tom Petty & the Heartbreakers songs that have been Train Wrecks standbys for years—Bible covered the tune “Angel Dream” on his solo record—but a tribute show allows the band to dig into new material, too.

“‘Southern Accents’ is going to be my favorite one of the night,” Bible says.

As for the toughest part of honoring a hero, Bible jokes that it’s all about “hitting the notes and remembering the words.”

“Being in the moment and channeling Tom is the most important thing,” he says. “You can play a cover or you can make it yours for the night.”

The Concert for Conservation is the first of its kind, and audiences will be treated to delicious Southbound brews in addition to a night of music and memories.

It is one thing to know which artists influenced certain musicians; it’s another experience entirely to hear musicians play the songs that made them who they are.

“I can relate to the drive to keep moving when it seems like you’re not going anywhere,” Bible says. “That’s not why we write songs. We want to put great tunes out into the world that change people’s lives. Tom Petty did that.”