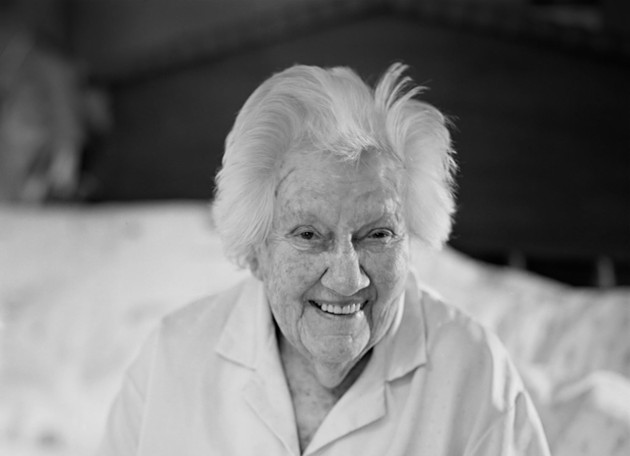 Robert S. Cooper
Eleanor “Sandy” Torrey West, the longtime guardian of Ossabaw Island, who passed away on Jan. 17 at age 108.
Eleanor “Sandy” Torrey West, the longtime guardian and resident of undeveloped Ossabaw Island on the southernmost coast of Chatham County, passed away on her birthday at her Garden City home on Jan. 17, according to a statement by the Ossabaw Island Foundation. West was 108 years old. Largely thanks to her decades-long devotion to preserving Ossabaw - the third-largest of Georgia’s barrier islands - the entire 26,000-acre isle is a protected State Heritage Preserve of tidal wetlands and high ground, providing an ideal habitat for a wide variety of birds as well as free-range donkeys, feral pigs, and sea turtles. Owned by the Torrey-West family since 1924, Ossabaw Island was passed on to Sandy West and her deceased brother's children in 1959. Two years later, West established the Ossabaw Foundation and the Ossabaw Island Project, opening up the largely pristine isle to notable artists, writers, scientists, and other visionaries to conduct research and gain inspiration from this coastal haven. By the 1970s, West led her family’s effort to preserve Ossabaw Island indefinitely by selling the land to the state if the entire isle would be declared as Georgia’s first State Heritage Preserve. Under this agreement, in 1978 the family sold Ossabaw to Georgia for half its appraised value, ensuring its preservation.
click to enlarge 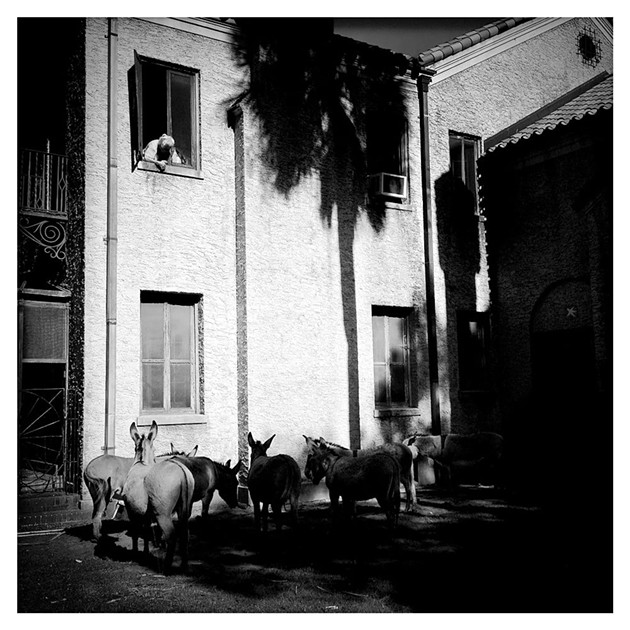 Courtesy of Joy Dunigan Facebook page
Eleanor “Sandy” Torrey West, the longtime guardian of Ossabaw Island, pictured looking after the isle's free-range donkeys from her home.
West remained the guardian of Ossabaw Island for decades after securing its unspoiled status, welcoming innumerable visitors and regularly exploring its natural wonders while living there as the isle’s only permanent resident from 1987 until 2016. “Ossabaw Island, as we know it, exists because of Mrs. West, and Georgia is a better place because of her life’s work,” said Elizabeth DuBose, the Ossabaw Island Foundation’s executive director.