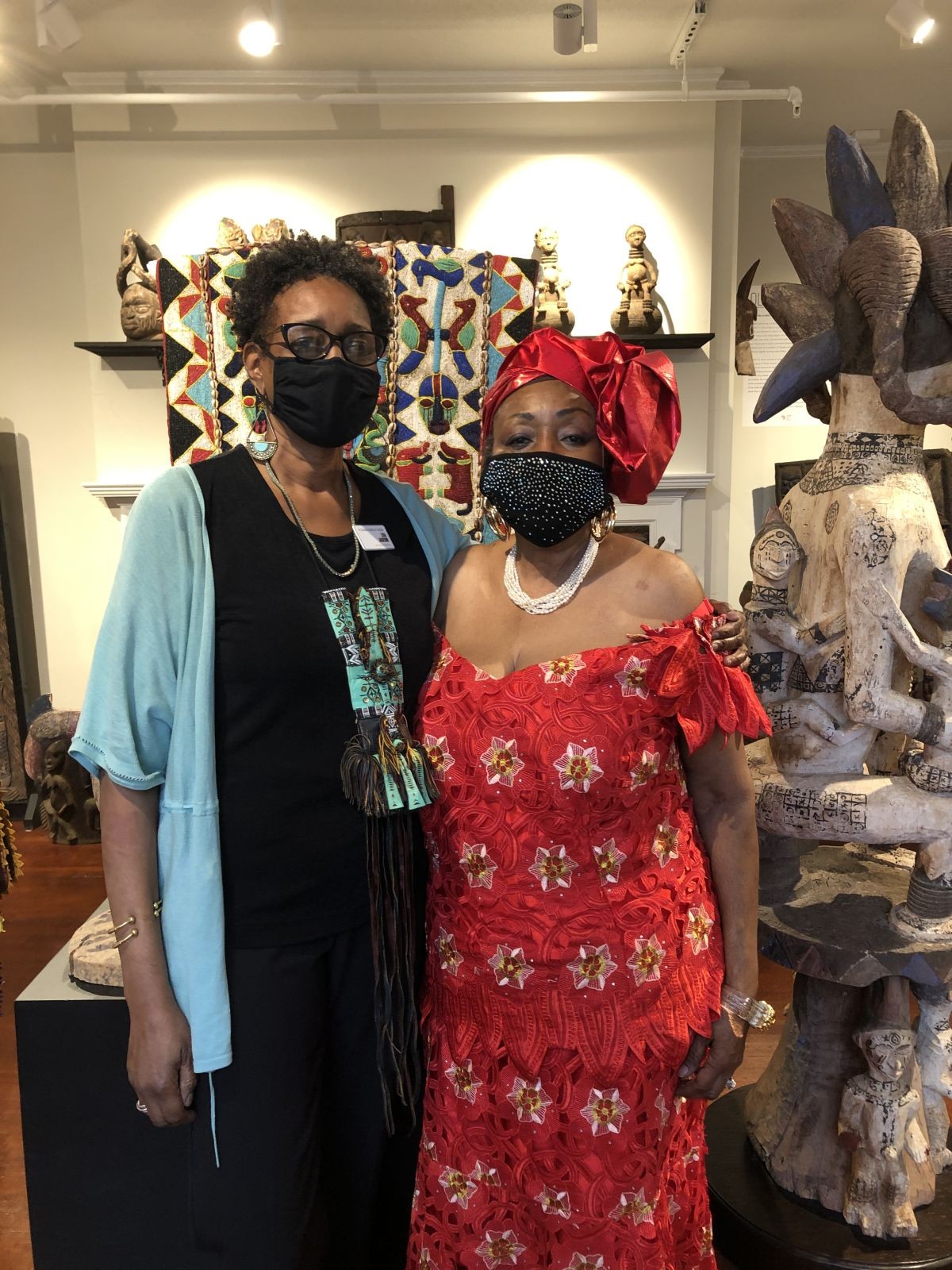 “There is such a rich history of powerful, female influence in African culture.” — Lisa Jackson, SAAM Education Coordinator

“There is such a rich history of powerful, female influence in African culture,” said SAAM Education Coordinator Lisa Jackson. “These hidden figures deserve recognition and to be celebrated. Women’s History Month is the perfect occasion to do just that. And, combining that content with engaging personal stories and experiences from one of our region’s groundbreaking female leaders, Edna Jackson, just really rounds out the workshops and lends so much depth.” The declared month of March is a time to support other women in solidarity and acknowledge the contributions these influential women have made in our community and society. The free workshops presented by SAAM aim to enlighten participants. Donations welcomed and appreciated. Savannah’s first African American female mayor and United Way of the Coastal Empire's 2020 Woman of the Year, Edna Jackson, explains how traveling to Ghana and Nigeria shaped her life. The trip to Ghana was coordinated by former Savannah State University President, Carlton Brown, and Vice President of Academic Affairs, Joseph H. Silver Sr., who established the university’s student exchange program with Ghana. Jackson’s participation in the Ghana in 2000 helped pave the way for the exchange program today through relationships established with Ghana universities and its leadership.  Jackson’s Nigerian mission trip was part of a health initiative partnership with Eugene Nwosu and St. Joseph’s Candler Hospital. During this trip, Jackson learned to read prescriptions and assisted with dispensing eye-glasses. “My trip to Ghana was incredible and one highlight was meeting the leader of the Ashanti Nation and then welcoming him to Savannah as our honored guest,” Edna Jackson said. “People from all over Georgia came to meet him as we rolled out the red carpet for him and showed him our Southern hospitality.” Jackson said the purpose of these African trips is still relevant today and the connections made between Savannah, Ghana and Nigeria remain. Today, social worker and politician, Edna Jackson is still working as a strong community mentor and serving on boards that create change in our everyday lives. The Hidden Figures Workshop features two important women from the past and two current influential figures. “Yaa Asantewa, Queen Mother Ejisu Ashanti in Ghana, Led resistance to British Colonialism in early 1900’s,” Lisa Jackson said. “Funmilayo Ransome Kuti, a leading activist during Nigerian women’s anti-colonial struggles and a defender of their political, social and economic rights – mid 1900s; the mother of recording artist and activist, Fela Kuti, known as the father of Afro-Beat music. Sahle Work Zewde, elected as Ethiopia’s first woman President in 2018 – presently serving – Ngozi Okongo Iweala, as of March 1, became the first African and first woman appointed to the Office of Director General of The World Trade Organization. The latter two may be known by some people but they aren’t internationally known and we think that their roles are so important that we wanted to share them as well.” Learn how each of these significant women has influenced and shaped history by participating in SAAM Women’s History online workshops on March 27 – and online indefinitely. Upcoming museum events include socially-distant, in-person workshops to be held outdoors in the museum’s garden. Currently, the museum is open to the public and features two educational tours, West African and Central Africa.  Follow SAAM events @SavannahAfricanArtMuseum and view the online workshops at savannahafricanartmuseum.org. To participate in these workshops, visit savannahafricanartmuseum.org/learn-1. 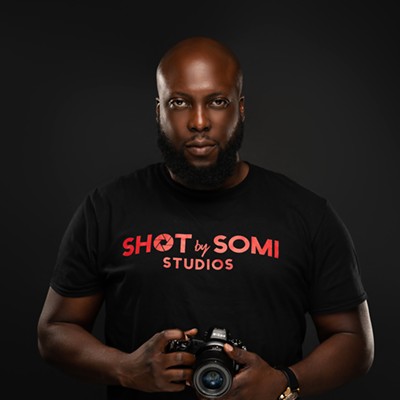 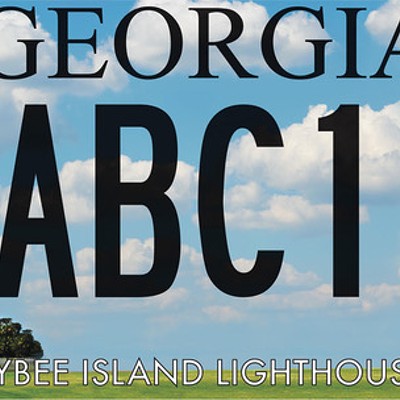 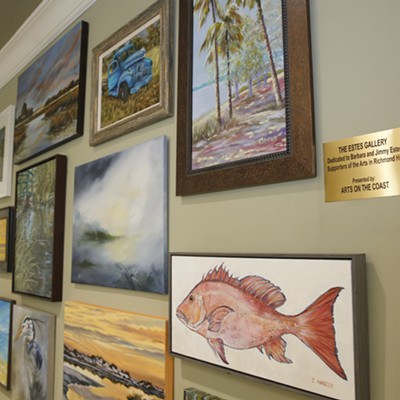