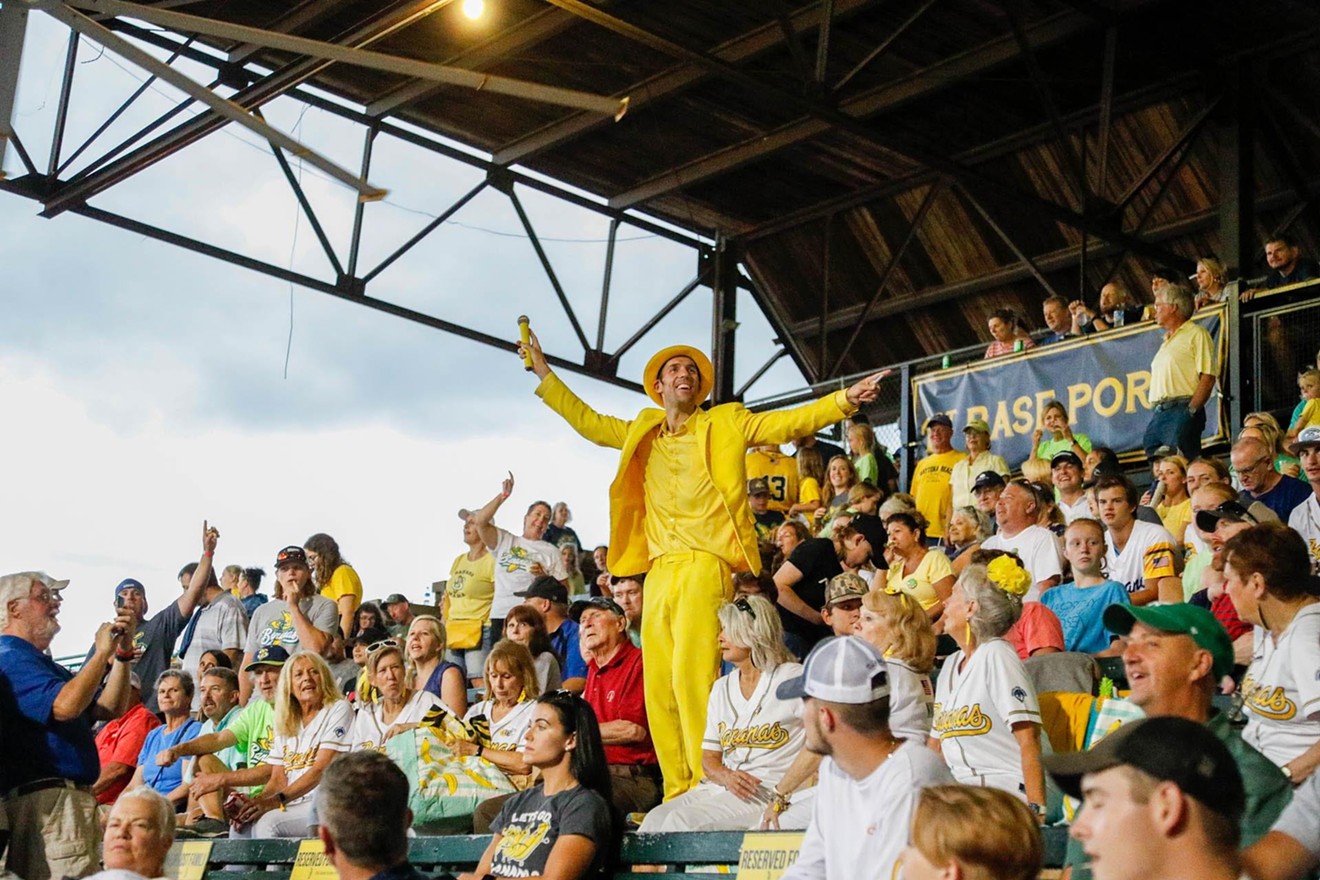 The Savannah Bananas announced on Wednesday, August 24 that they will no longer be fielding a collegiate amateur summer league team as they have since arriving in Savannah in 2016. Instead, beginning in 2023, the Bananas will exclusively play “Banana Ball” year-round which means the three-time Coastal Plain League champions (2016, 2021, 2022) played its last “regular” baseball game on August 5 in the CPL’s championship game.

Banana Ball rules will be used in every game moving forward and the games (against the Party Animals and other independent teams) will continue to be held in Savannah and around the country. As a reminder, Banana Ball rules include a two-hour time limit, no stepping out of the batter’s box, no bunting, no walks and foul balls caught by fans are outs.

“The Coastal Plain League has been a great partner over the last seven years. They’ve helped us develop great players and even better people who have made an impact in our community,” said Bananas Owner Jesse Cole in a team-issued press release on Wednesday.

“We are truly grateful for their support with this next step, for the Bananas and Banana Ball.”

According to the team, more than 80,000 fans are on the waiting list for tickets to Banana Ball games. The shift to an all-banana-ball schedule allows the Bananas to play in more games, and therefore accommodate more fans both in Savannah and beyond. In the CPL, the Bananas were playing by standard baseball rules from late May through early August, routinely playing two to four home games per week.

“We will be bringing the highest level of talent to the Bananas both with baseball and entertainment,” said Tyler Gillum, the coach of the Bananas and back-to-back CPL Coach of the Year winner.

“We now have the freedom to sign any player from all over the world, which will bring new excitement to Bananaland.”

The 2023 schedule for the team’s World Tour is set to be released in early October. The Bananas will visit over 20 cities and the tour runs from February through September.

The Bananas roster will now be made up of all professional players including former Bananas and MLB stars. They will play their rival the Party Animals as well as other professional teams, both in Savannah and all over the country.

“Since we arrived in Savannah in 2016, we’ve been relentlessly focused on creating a better fan experience and have been watching and listening to our fans every step of the way. We believe this is the most ‘fans-first’ decision we’ve ever made as a company,” Cole said.

“For the past seven seasons, even with sold out crowds and non-stop promotions and entertainment, we watched as fans still left our games early. With Banana Ball, we saw that 98% of the fans stayed until the end of the game. This was groundbreaking for the game of baseball. But most importantly, we heard from the players and thousands of fans that this was the most fun they had playing and watching baseball.”

On the Bananas website under the Wednesday release is a section of FAQ’s. One of the questions is concerning the Bananas possibly leaving Savannah. The response reads, in part, as follows: “We will always have a home here in Savannah. We are just not going to be members of the Coastal Plain League. We will still be playing here because we love Savannah.”

Another question asks why the Bananas couldn’t continue to do both the standard baseball games in the CPL as well as the Banana Ball ruled games for the other nine months of the year.

“We tried in both 2021 and 2022 having two different teams for Coastal Plain League games and Banana Ball games. It was very confusing for our fans and became obvious that we would only make this worse by continuing to try and do both,” the answer section reads.

“We want to make things as simple as possible for our fans.”