SAVANNAH KNOWS Jose Ray as a prolific and creative illustrator and mural artist. His live illustration is a highlight of local events such as Savannah's Fashion Night.

But Jose has another career: Children’s book author and illustrator. He unveils his first book, Heave-Ho, at the Savannah Children’s Book Festival this Saturday.

We chatted with him last week. 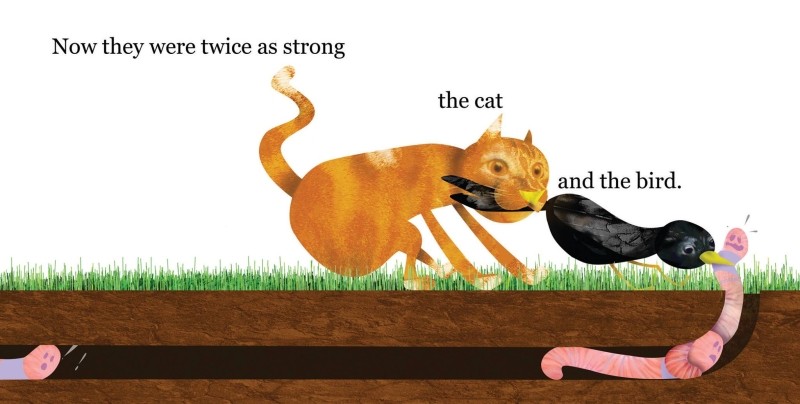 1. So is this the first time the public will be seeing your book?

Jose Ray: This is essentially the debut of the book. It's something I started while I was still in SCAD. I was an illustration minor and took a children's book illustration class.

2. I'm guessing this is a lot more digital than your other work?

Jose Ray: It's all digital. I'm using vector shades in Photoshop. I do texturing—I do a visual texture and layer it up.

3. It's very different from your freehand illustrations, isn't it?

Jose Ray: They're really polar opposites. The book ended up being in a much different style from my usual work. That's one reason I decided to go with an alias for this book—Jose Lucio, which is my middle name.

My other work is by hand and all line work. All color is separate. With the digital stuff there’s no line work. It’s all soft color and blending of textures. They’re complete opposites.

But then again I’m a Gemini, so that duality is there anyways! 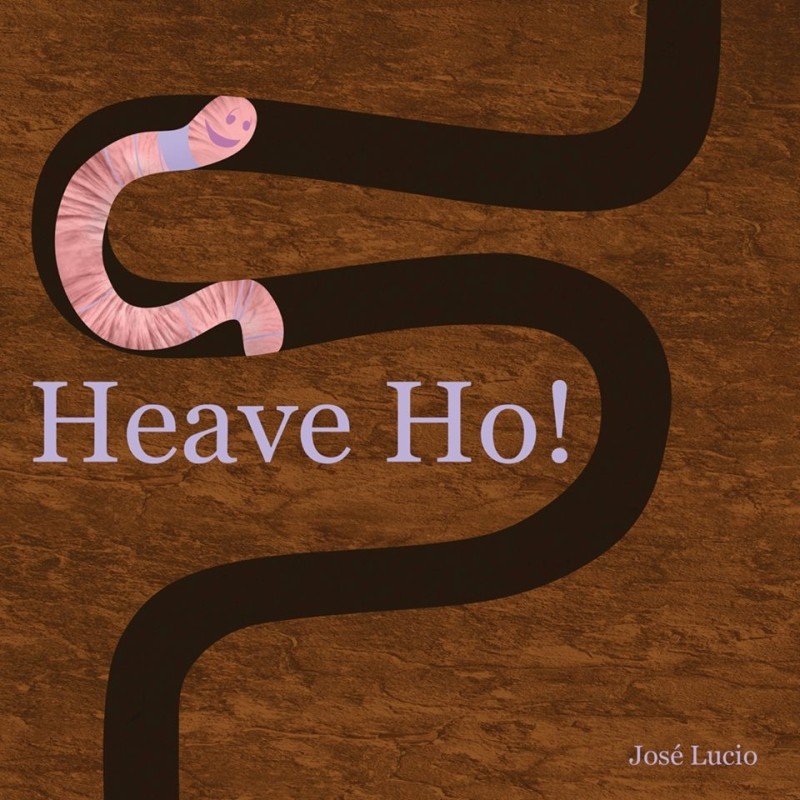 4. So what’s the book’s takeaway for kids?

Jose Ray: It's about teamwork and outside the box thinking. The worm gets caught by the bird, but luckily has a friend to help pull him back underground. Then the bird has animals helping him out, so it becomes a big tug of war. It's about finding your way out of situations like that which just go on forever and no one's getting anywhere.

5. Did the Festival approach you or the other way around?

Jose Ray: I approached them. It was something I'd had in mind for a long time. I had thought for a long time, 'I'm going to the Children's Book Festival.' That would be the book's premiere and sort of the catalyst for doing this.

It’s definitely something I want to continue doing. I ‘m very much into the idea of lifting yourself up by the bootstraps and just getting your work out there. That’s how I’ve treated my painting, and pretty much everything else I do. I don’t wait for someone to sponsor me. So why should I do the book any differently?