‘What matters is telling the story,’ says Kate DiCamillo of the secret to her success.

ASK any fourth grader if they’ve ever heard of Because of Winn-Dixie, and you'll probably see a pair of eyes light up.

The warm, funny story of lonely Opal and her homely mutt has been a runaway hit with the juice box set since it was published in 2000, and it became even more recognizable after it was adapted for the 2005 film starring Jeff Daniels.

Author Kate DiCamillo followed up her first published novel with several more instant classics for young readers, including the Tale of Desperaux, a mouse-centric musical adventure that won the coveted Newbery Award in 2003.

DiCamillo was recognized with another Newbery in 2013 for the awkward girl-meets-more-awkward-squirrel saga Flora & Ulysses, distinguishing her as only one of six authors to win twice in the award’s 94-year history.

DiCamillo will also appear at the Southwest Chatham branch for a special Q&A session on Thursday, Nov. 12 at 6pm.

Appointed by the Library of Congress, the current National Ambassador for Young People Literature chatted with Connect from her home in Minneapolis, MN.

I’m terribly sorry to admit this, but I haven’t read Flora & Ulysses yet because I went to the library and they were all checked out!

Not at all! It's popular, and your second Newberry award. What's your secret?

KD: It's one of those things where I try not to even think about it because it just makes me nervous [laughs]. My job is to tell the story. If I start thinking about all that big stuff, I get messed up and get attached to that, and what matters is telling the story.

Speaking of big stuff, what has been the best part and the biggest responsibility of being the National Ambassador for Young People Literature?

KD: You're singing my song, because the responsibility. It was one of the reasons I was so intimidated to accept the whole thing because it felt like such a responsibility to me. It's a two-year term, and I'm almost at the end, but about six months into it I had a realization that what I'm doing is what I've always done, which is going around harassing everybody about reading books.

I’ve always been a reader, and I’ve always wanted other people to read. So I settled into the idea that this is what I’m supposed to do: Remind people about the pleasure and privilege of reading.

I’ve been all over the country visiting schools, libraries and community centers. And the thing is, everyone’s so worried about the kids not reading—but they are! And they’re not only reading, but the stories matter to them. It’s been so heartening.

I heard that you didn’t’ read Charlotte’s Web until you were an adult to avoid the sad parts. How do you balance hard topics and deeper emotions with writing for kids?

KD: Those hard topics and deeper emotions get in there almost behind my own back. It goes back to "let me just tell the story." When I'm done and the book goes out to the world and people start reviewing it, that's when I can see there are these deeper themes. Some of the harder or darker stuff, it's not in there on purpose. So I don't really think about balancing, as I just think about telling the story as truthfully as I can.

Talking animals and their human relationships play a big part in your novels. Is there any kind of animal you'd never consider as a protagonist?

[laughs] No, I've got so many different animals that I've written about—I can't imagine closing the door on any kind of animal protagonist that showed up and asked to be let in. I would consider them all.

You're very open about your writing process—you write two pages a day, like it or not. Do you really stay faithful to that? Ever write more?

KD: I do stay faithful! My bio says I write two pages a day, five days a week, but it's more complicated than that. When I was still working at a book warehouse, I would work on the stories Monday through Friday. Now, when I'm not traveling, it's two pages, every day, even on weekends.

I’ve found that I’m happier if I’m working on the stories than if I’m not. I will give myself breaks, but generally, I can’t wait to get back to it.

Some of your books are for really little kids, like the Mercy Watson series, and others are for an older audience. What’s your favorite age group?

KD: Fourth and fifth graders seem to like Tale of Desperaux and Flora & Ulysses. That's where I'd like to be, writing novels for that age group. They're fully-formed but they aren't cynical yet. It's the ideal age. The difference between fifth and sixth grade, it's like a door has slammed shut.

What's the collaboration process between you and your illustrators?

KD: I'm always glad when someone asks that question. I think people think that we're in the same room together. Not only are we not in the same room, for every one of my books, I haven't met the illustrator or talked to them until after the book is out in the world. I work with my editor, who works with the design team, and they talk to the illustrator. We're kind of purposefully kept apart.

What do you read for pleasure?

KD: Well, because I work from home and because I live in Minneapolis, I have a treadmill and I do a lot of reading there. It's a pile ... I've got David Almond's YA book The Tightrope Walkers, I've got the Best American Short Stories 2015—it is grand—and Maggie O'Farrell's Instructions for a Heat Wave.

I’ve also got Elizabeth Gilbert’s new book on creativity, The Big Magic. This book is just an absolute delight. I would almost go as far as to say that it’s essential for writers, right up there with Anne Lamott’s Bird by Bird. I’ve got a new novel that comes out in April, and I’ve already started another one, so I feel like it arrived at the right time.

Do you think you’ll ever write for adults?

KD: I started out writing short stories for adults, and I think that I've found where I'm supposed to be. I've also been really fortunate that sometimes adults have found their way to me anyway. 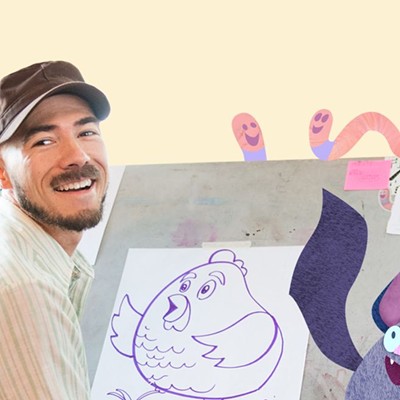 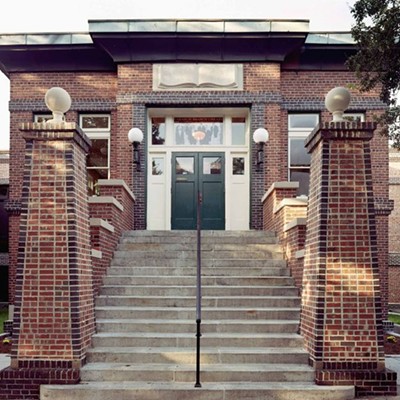 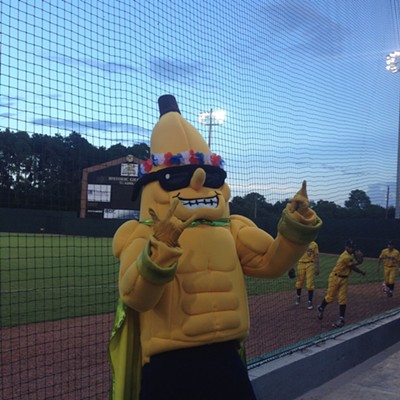