Acts expected to perform during the spring-season shows include Wynton Marsalis, as well as David Finckel and Wu Han. 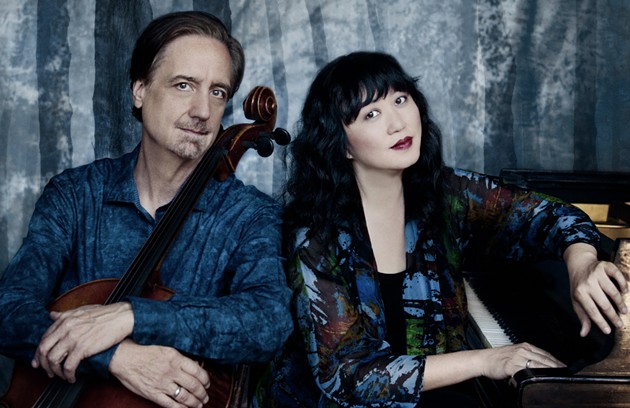 Photo courtesy of the Savannah Music Festival
David Finckel and Wu Han are scheduled to perform during the Savannah Music Festival's spring season.
Savannah Music Festival 2021 programming plans are being modified to provide for a safe return to presenting concerts, according to an announcement by the SMF organizers issued on Feb. 22. For the spring, this involves an adjustment from a May 18-30 schedule to May 23-30 schedule, with presentations of renowned artists in classical, jazz, and American roots music for limited-capacity crowds with social distancing in place. Venues include the Metal Building at Kehoe Iron Works and Trinity United Methodist Church, with free livestreaming available for specific performances. Acts expected to perform during the spring-season shows include Wynton Marsalis, as well as David Finckel and Wu Han. A complete schedule announcement will take place on Monday, April 12. A weeklong pre-sale for donors and sponsors, including SMF In Unison members, will run from the season announcement until the public on-sale date of Tuesday, April 20. “Our organization is committed to resuming live music presentations in a measured and safe way,” said Artistic Director Ryan McMaken. “The SMF team is excited to roll out this modified season for May, and to continue with what is likely to be our organization’s busiest fall on record.”
click to enlarge 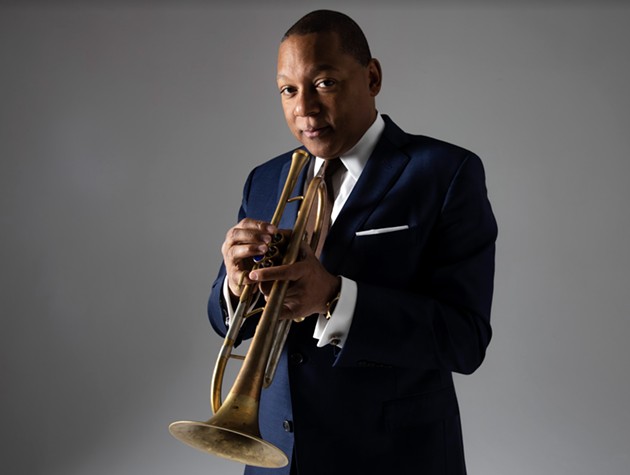 Photo courtesy of the Savannah Music Festival
Wynton Marsalis is scheduled to perform during the Savannah Music Festival's spring season.
Event modifications were determined based on several issues related to the pandemic: recent industry trends including festival and concert cancellations and postponements, the impact of those trends on artists’ tour schedules, and input from local officials about recommended benchmarks for community transmission levels of COVID-19 as they relate to safe large-scale gatherings. Those benchmarks are more likely to be reached later this year. Artists previously scheduled for SMF’s large-scale outdoor Trustees’ Garden presentations are being considered for SMF’s Fall Season (dates to be announced) and for the 2022 festival, which will take place March 24 - April 9, 2022. Additionally, SMF is planning collaborations with other local organizations throughout the Fall Season and into 2022, along with a free public concert to celebrate the generosity of supporters and SMF In Unison members. A combination of indoor and outdoor venues will be in place for SMF’s Fall Season in order to accommodate any social distancing necessary, with a gradual increase in audience size as COVID-19 metrics allow. A complete schedule for the SMF Fall Season will be announced in the summer. Visit savannahmusicfestival.org for more information.