Artistic Director and Conductor Peter Shannon will lead the orchestra in its eighth season.

“I think we have put together a great year of music for Savannah,” Shannon says. “We are getting better all the time and this organization has a fantastic future. I’m just really excited to hear our audience’s reaction as the season progresses.” 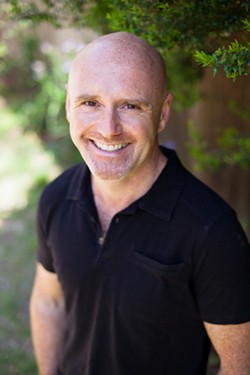 The rest of the season includes Picnic in the Park on October 2; Mozart’s Requiem on October 14 and 15; Berlioz, Debussy and Ravel on November 19; the Holiday Pops concert on December 17; the Best of Rodgers and Hammerstein on January 28; Smetana’s Moldau and Elgar’s Enigma Variations on March 4; The American Spirit on April 20 and 21; and Rachmaninov’s Third Piano Concerto on April 29.

Concerts include Brilliant Brass on September 18; principal woodwinds on October 30; cello quartet Celli on December 4; piano quartet works on January 15; violin and organ duo The Masters on February 19; and a show-stopper of a night on April 8.